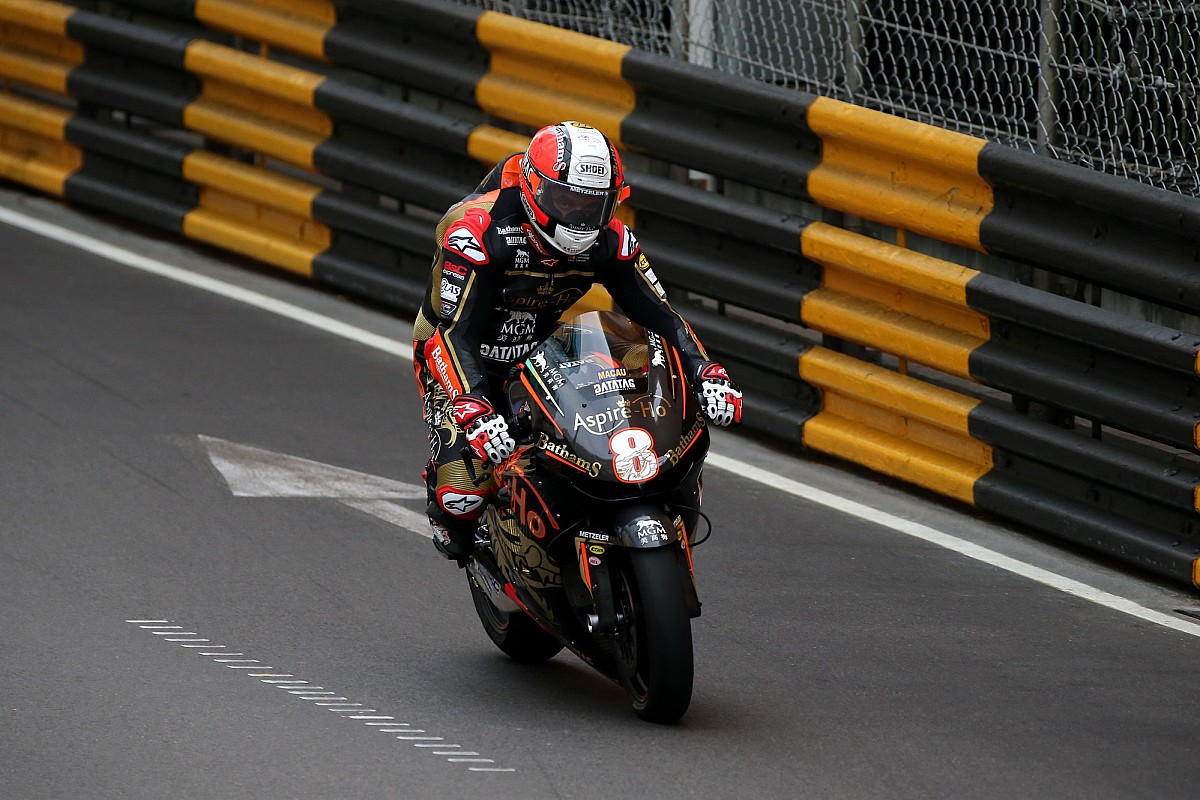 Veteran racer Michael Rutter will ride the Honda RC213V-S MotoGP replica in the Superbike race at this week's 90th running of the North West 200.

Rutter confirmed in March he would be racing the exotic RCV, which he rode to second in last year's Macau Grand Prix, in Bathams colours at this year's Isle of Man TT in the SBK class.

NW200 organisers have now confirmed 14-time winner Rutter will race the machine in both of Saturday's SBK races, running the number 90 plate in honour of the event's 90th anniversary.

“It feels like I have been coming to the North West for 90 years,” Rutter, who made his Triangle debut in 1994 and is in his 30th year of racing, said. “It is a great honour to be running the number 90 plate and brilliant for the event that we will be racing the RCV.

“The RCV is the best bike that I have ever ridden. It is completely unlike anything else I've ever raced and I think it will have a real chance against all those other great bikes at the North West. Plus, it will be great for the fans to see it in action because it has a unique look and sound.”

Rutter, who will ride BMW machinery in the Superstock class and a KMR Kawasaki in the Supertwins races, tested the RCV at Oulton Park recently.

The Bathams rider admits winning the feature SBK race aboard the RCV would be a “dream come true”, but is wary of the depth of competition facing him in this year's NW200.

“There is now doubt that the North West is more competitive than ever, and this promises to be a very interesting year,” added Rutter, who tallied up his 14th Triangle win last year in one of the Supertwins races. “I would love to get another win to add to my North West tally, and winning the feature race on the RCV would be a dream come true.

“But we will have to wait and see what happens.”

A statement from NW200 organisers stated Rutter's entry on the RCV is “another major coup” for the event, as it joins a list of other headline machinery including the all-new V4 R Ducati Panigale for Triangle legend Alastair Seeley and John McGuinness's Norton SG8.

Practice for the '19 NW200 begins on Tuesday May 14, with racing taking place on Thursday May 16 and Saturday May 18. You can watch all the action on Motorsport.tv.