The varying success of racing video game sequels has left fans with cautious optimism over the potential of Kylotonn’s upcoming release – TT Isle of Man: Ride on the Edge 2.

The news of an officially-licensed Isle of Man TT video game in 2017 was a pleasant surprise to bike fans and an even greater positive was that the game did the iconic road race a great deal of justice.

It was far from perfect, but it was a solid game with a surprising amount of commercial success that warranted a sequel. The sequel’s USP is the complete remodelling of the bike physics, an integral part of any bike racing game, and a dealbreaker in the eyes of the game’s fanbase.

A reworked, more realistic handling model is befitting of Kylotonn’s new approach. Its 2019 release WRC 8 saw a great emphasis on realism and was subsequently the best instalment in recent times for the officially licensed rally franchise. That approach also works to the TT Isle of Man 2’s advantage. Many fans were frustrated with the handling of the bikes in the original, but a significant step has been made for the sequel. 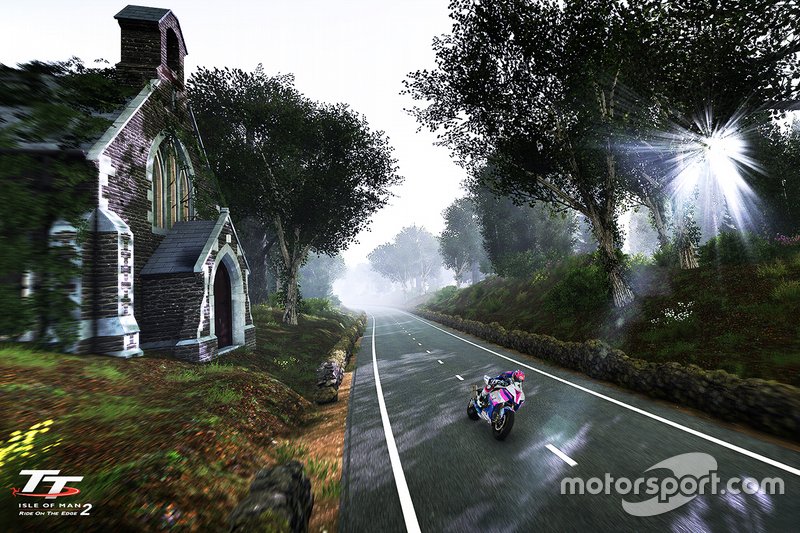 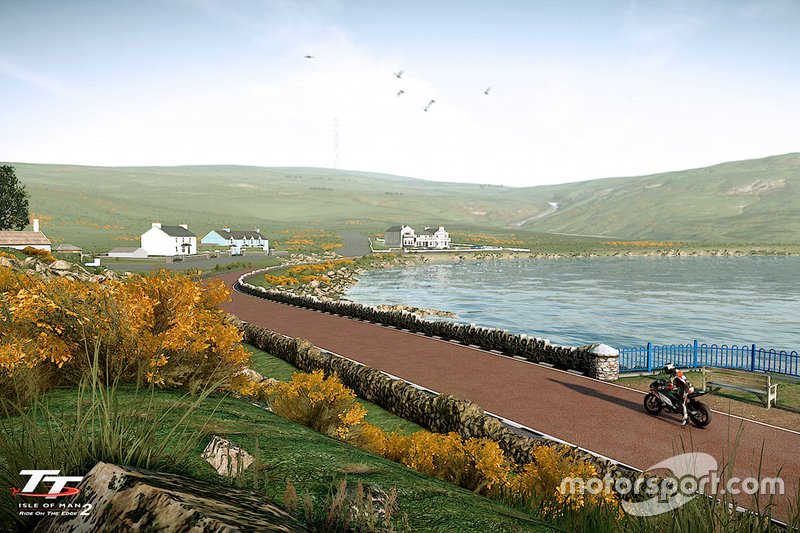 One thing hasn’t changed and that’s how hard the game is. Even with a couple of assists on, we parted with our bike on multiple occasions. It’s incredibly frustrating but in the best possible way.

The crash physics were tested and they’re unforgiving. A brush with the kerb or pretty much anywhere that isn’t on the road will throw you off your bike. That may sound realistic, but there isn’t room for small errors that perhaps in real-life could be rectified by re-joining the road.

The animation of your rider parting with their bike and subsequent respawning is also somewhat jarring but it’s difficult to see a way to rectify this.

If you choose a long enough course, you’re likely to interact with other riders. We found some odd contact physics with other riders but overall, they interact well with the player, particularly important for the mass start races.

The TT course is faithfully replicated once again. The team laser-scanned the entire course and the resultant detail is evident. With greater practise, you begin to learn the iconic landmarks and the all-important braking distances associated with them.

The accuracy of the TT course was also praised in the first game, but what was lacking was enough additional content to keep players coming back again and again.

Kylotonn attempts to address this issue with an expanded career mode and the introduction of classic bikes. From our few hours with the game, there’s certainly a lot more reasons to come back to this game time after time than there was with the original title. 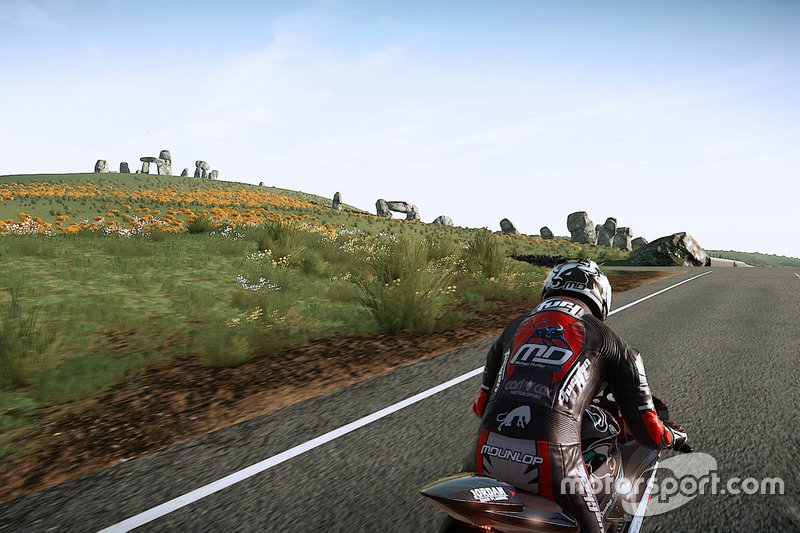 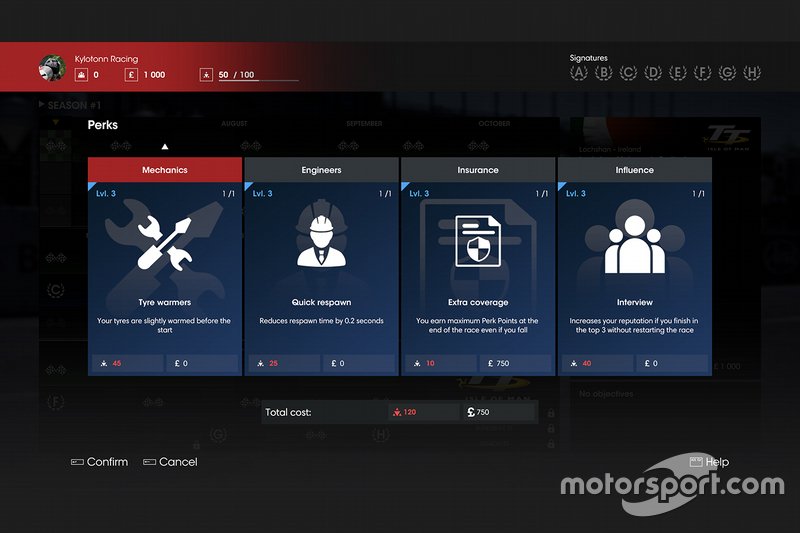 However, whether or not there’s enough additional content to warrant its triple-A price tag is questionable. Inevitably there’s only so much content a game based around one race can contain. At least all the content is available from launch (although one bike is a pre-order bonus), and not hidden behind further paywalls.

The classic bikes feel more like a pleasant addition rather than the fully fleshed out addition to the game that was probably needed. Similarly, an original environment has been created for the ‘free roam’ section of the game where gamers can test out their bikes in a relaxed ‘sandbox’ of open roads.

It’s an additional feature but it’s one which may well be completely ignored by the majority of the players.

The audio for the classic bikes was recorded at a recent historic event at Paul Ricard, and the overall sound of all the bikes in the game is strong.

The sense of speed was arguably the original game’s strongest suit, and its present here again. The sound of the wind whistling past really adds to the immersion of the game as does the detailed environments.

Multiplayer is still basic so unsurprisingly there aren’t any plans for esports competitions. It’s very much a single-player game.

Kylotonn has produced a worthy sequel to its original TT Isle of Man title with a more simulation-based physics model, which should please bike fans. That’s the change that will make or break it for fans rather than the bonus content added.

Overall, it remains a challenging game and continues to do the iconic road race justice.