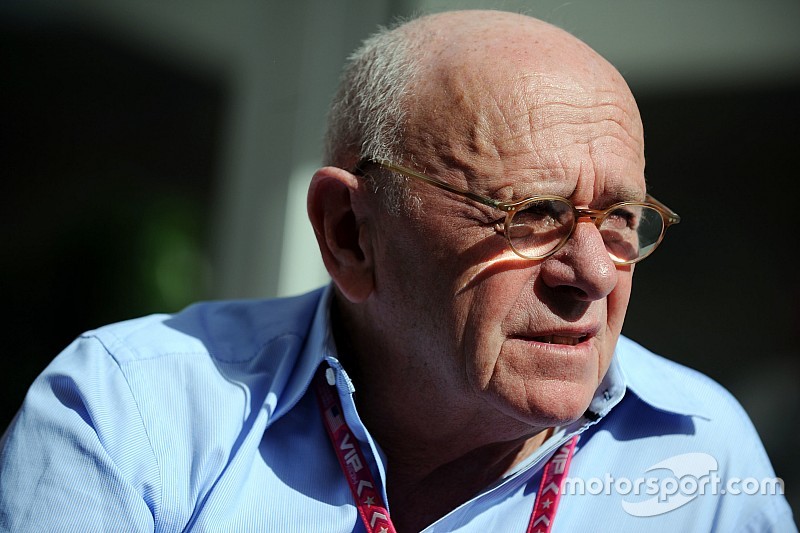 Ex-IndyCar president of competition and operations Derrick Walker is set to be named as the new president of SCCA Pro Racing.

The successful Indy car team owner, and former v.p. of Team Penske, joined the Verizon IndyCar Series in June 2013, but quit at the end of the 2015 season. Since then he has been looking for new opportunities for both himself and his Walker Racing team which, under the guise of the Falken Tire Porsche team, has also quit the IMSA WeatherTech [formerly TUDOR] SportsCar Series, following Falken’s withdrawal.

Walker openly admitted to Motorsport.com back in October that he was considering a wide range of options across the whole spectrum of U.S. motorsport, and had been particularly interested in getting his team into Red Bull Global Rallycross. On a personal note, he was also a candidate for the role of CEO of WC Vision, managing body of the Pirelli World Challenge, following Scott Bove’s resignation in September. However, interim CEO Greg Gill was voted into the position early last month.

It is believed that Walker will continue his search for an opportunity for his team, despite taking on the SCCA role. He said that he hadn’t ruled out any open-wheel nor sports car series and had no qualms about owning a team whose day to day operations were handled by others. In the interview with Motorsport.com, he said: “having my team on a different project or in a different series than myself… I don’t see that as a problem at all.”

Walker was unavailable for comment regarding his SCCA Pro Racing role and when he would start working for the Topeka, KS-based organization. However, when SCCA confirmed Robert Clarke's appointment for the same position back in July 10, 2014, his title was effective immediately.