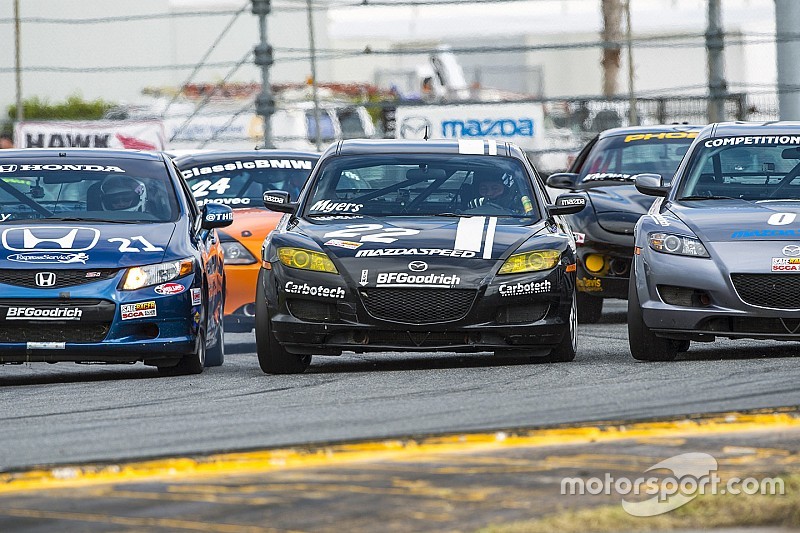 According to Motorsport.com sources, Indianapolis Motor Speedway is set to host the 2017 edition of the Sports Car Club of America’s most prestigious event, the SCCA Runoffs.

The news, likely to go public within the next seven days, brings together the country’s most prestigious race venue and the club in which several current IndyCar team owners and drivers first made an impression on the racing world. Previous SCCA Runoff champions include Roger Penske, Sam Schmidt, Jimmy Vasser and Bobby Rahal, while Bobby’s son Graham remains the youngest ever champion.

The Runoffs, which last month were run at Daytona International Speedway, echoing their three-year spell at DIS in the late 1960s, were most famously associated with Road Atlanta from 1970 to ’93, before finding a new home at Mid-Ohio Sports Car course in the mid-1990s.

Mid-Ohio will again be the Runoffs venue in 2016, but 2017 will be the first time they have been held at the Speedway and on the 2.439-mile road course.