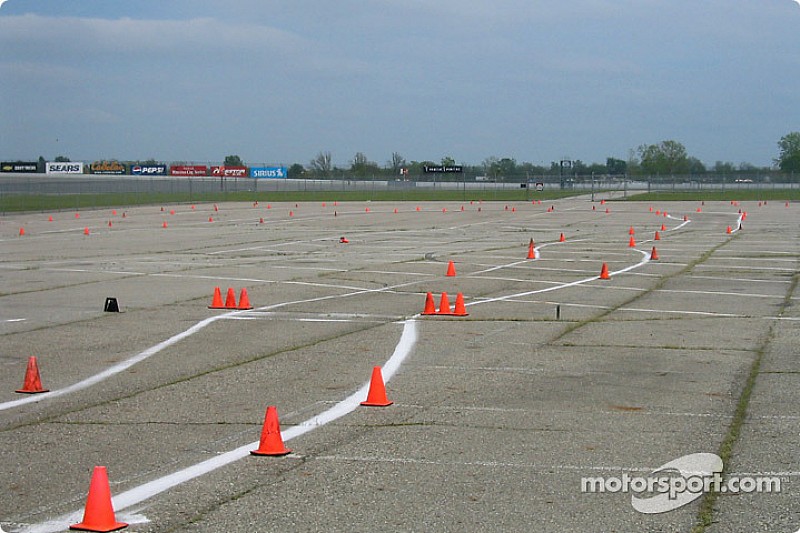 Sports Car Club of America released the 2015 Tire Rack SCCA National Solo schedule today, with the two national-level tours, as well as the Tire Rack ProSolo series, slated to visit many of the competition sites that have helped elevate the autocross program. A new facility is also on the docket for the upcoming season.

The National Corvette Museum Motorsports Park, in Bowling Green, Kentucky, will play host to its first SCCA National Solo event when the Tire Rack Match Tour travels there for a mid-season event, May 2-3. The facility is a multi-purpose motorsports facility that opened fall of 2014. The Match Tour event will utilize the Autocross/Skid pad.

The Tire Rack Match Tour is also scheduled to stop in Moultrie, Georgia, June 6-7. This year’s visit will be the first time a National Solo event utilizes the facilities at Spence Field since 1996.

This year’s ProSolo event at the El Toro Airfield, in Irvine, California, April 25-26, will be the last National Solo event held at the site that has become a favorite to many drivers. The first event at El Toro was held in 2001, and was used by the local SCCA Region before that. Almost every year since, the location has been utilized as a stop on the ProSolo schedule. However, commercial development is set to begin on the area in late 2015.

The Tire Rack ProSolo series will make two visits to Wilmington, Ohio, this season, with the first event scheduled for May 20-31, and the return visit slated for Aug. 1-2.

“The 2015 Tire Rack SCCA National Solo schedule is one of the strongest we have had in years with a good geographic spread and an excellent probability of great competition through well attended events,” Howard Duncan, SCCA Vice President of Rally/Solo and Special Programs,said. “The schedule came together in record time and I want to thank the organizers for their cooperative efforts in being flexible to the ever-changing nature of building a nationwide calendar of events. The new season cannot begin soon enough for the National Solo field staff team!”

The site for the Utah Match Tour is still under consideration, but the date, set for June 27-28, is confirmed. A final decision on the location should be coming within the next month.

Below is a complete list of the national-level Solo events scheduled for the upcoming year:

Additional information on the Tire Rack SCCA Solo Program can be found at SCCA.com/Solo.