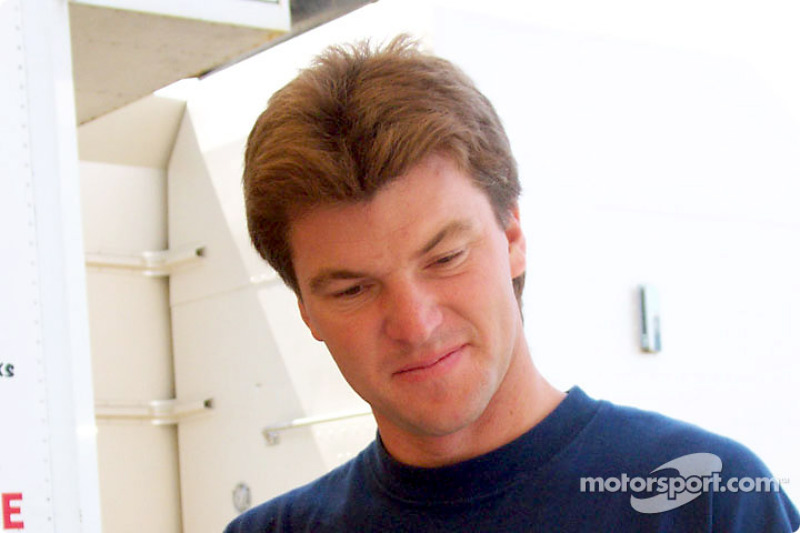 Among the new faces on the Las Vegas Strip next week at the 2014 Licensing Expo will be the huge Motorsports Café and one of the major components of the area will be the massive display from SCORE International, the world’s foremost desert racing organization, known worldwide for its flagship event and key brand – the Tecate SCORE Baja 1000, the granddaddy of all desert races.

Producers of the five-race SCORE World Desert Championship which presents races in Mexico and the Southwestern United States for purpose-built cars, trucks, UTVS, Motorcycles and ATVs, SCORE is based in Reno, Nev. with its SCORE Tech facility in San Diego.

Celebrating its 41st season in 2014, SCORE just returned from Mexico where over 230 participants from 20 U.S. States, the U.S. Territory of Guam and 15 countries competed in the rugged Tecate SCORE Baja 500, which started and finished in the heart of Ensenada, Mexico and had a live audience spread out along the race course of over 150,000 according to estimates from the office of the Baja California Secretary of Tourism.

The 5,500-square-foot Motosports Café is the newest feature of the Licensing Expo being held in the Mandalay Bay Convention Center next Tuesday through Thursday. The newest feature in the 34-year old Expo will be centrally located within the Brands & Agents zone and will educate attendees about motorsports and the benefits of motorsports licensing.

Under the umbrella sponsorship of Global energy company Shell, SCORE will be part of a group of exhibitors in the Café that includes the National Hot Rod Association.

SCORE’s display at the Motorsports Café will include its massive SCOREvision LED screen presenting a variety of HD shows from a variety of races which are part of the SCORE World Desert Championship.

“We are honored and feel very privileged to be able to participate in this year’s Licensing Expo in Las Vegas,” said Roger Norman, SCORE CEO/President, who himself is a former Tecate SCORE Baja 1000 overall winner. “The Expo is a superb opportunity for SCORE to continue its quest to become an even more active player in the licensing world, brand development and brand merchandising. We are anxious for the green flag to drop at the Expo so we can get rolling into a new arena for SCORE International. We hope to personally shake the hand of every single participant at the Expo.”

During the Expo SCORE will also be presenting licensees with opportunities across a wide range of categories, including race production and event licensing, broadcast and video content licensing, apparel, toys, games and automotive aftermarket products.

Baldwin’s powerful No. 1 Chevy Silverado will also be on display for that ‘up close and personal’ look at an amazing racing machine during the Licensing Expo.

The iconic Tecate SCORE Baja 1000, which will be run this year as a race down Mexico’s majestic Baja California peninsula, starting in Ensenada and finishing in La Paz, Baja California Sur on Nov. 12-16, is the premier SCORE brand being showcased at this year’s Licensing Expo. Since 1967, the popular race annually attracts over 300 participants from 40 U.S. States and 30 countries and has attracted drivers from any forms of motorsports along with many other celebs looking to participate in the world’s greatest desert race.

Las Vegas’ own Bobby Baldwin, 1978 winner of the World Series of Poker Main Event and a key executive with MGM Resorts International has raced multiple times in the Tecate SCORE Baja 1000.

SCORE Dirt LiveHD, the SCORE International Internet programming platform that reaches several million viewers in over 100 countries as a weekly one-hour show that presents live programming from SCORE events, will also be part of the SCORE display, streaming from the SCORE exhibit throughout the Expo at www.SCORE-International.com.

SCORE will also host a VIP party at nearby Baja-themed Hussong’s Cantina in Mandalay Place next Wednesday night starting at 5:30 p.m. Special SCORE Pit Passes to the invitation-only party will be available at the SCORE exhibit at the Motorsports Café on both on the day of the party (Wednesday) while the supply last. The special drink of the night being offered will be the ‘SCORE Baja 1000’ a very special margarita to celebrate the culture and the country where the legendary event is held each year.

The SCORE World Desert Championship is televised on a delayed basis nationally and internationally. Each event first has multiple airings on the CBS Sports Network domestically and Canada before reaching over 100 additional countries through international distribution. All SCORE television program is developed and produced by Southern California’s award-winning BCII TV.