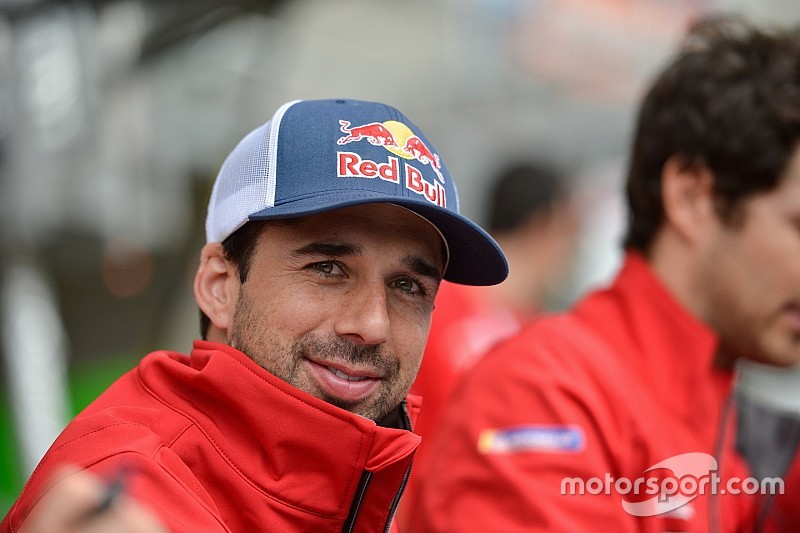 Le Mans 24 Hours winner Neel Jani could race in the X1 Racing League later this year after confirming his association with the upcoming India-based motorsport series.

The brainchild of Indian sportscar drivers Armaan Ebrahim and Aditya Patel, the X1 Racing League brings the league concept pioneered in cricket and football to motorsport, with eight teams signed up for the first season.

The series plans on hosting 24 races over four consecutive weekends in October and November, with events to be held on both purpose-built tracks and city streets.

Jani, a Swiss driver of Indian descent, is in line to become the first international signing along with countryman Rahel Frey.

However, Jani’s participation in the series is subject to his commitments with Porsche, the manufacturer with which he won Le Mans in 2016.

The 35-year-old is due to compete for the German sportscar brand in the sixth season of ABB FIA Formula E series, the calendar for which is yet to be announced.

“I know Aditya Patel since a long time and we have stayed in contact over the years,” Jani said when asked about what made him join the Indian series.

“So I heard from him about the X1 Racing League and I thought it is a great idea for Indian Motorsport.

“I am not yet sure I can join the races as my schedule with Porsche is not yet finalised for the end of the year.”

Jani has visited India several times in the past and even drove a Red Bull Formula 1 car on the Khardung La pass, the world’s highest motorable road situated in the Himalayas.

“I have had two incredible driving experiences in India,” he said. “I had the honor of opening the Buddh International Circuit with Red Bull and was the first driver to drive an F1 car on the circuit.

“And very memorable was when I drove on the highest motorable road in the world, the Khardung-La pass. Driving at those heights was no easy feat!

“Since the air is very thin up there, the boys had to adjust the engine so that it could even run. We also had to spend time adjusting our bodies to the altitude.

“That was definitely one of my most memorable and special showruns. I even have a picture of me driving up the pass hanging in my living room!”

Each of the eight teams in the series will have to have one international female driver in its line-up, with Frey likely to be the first to land a seat.

The 33-year-old currently races in the European Le Mans Series and even has one Le Mans 24 Hours outing to her name.

“I know Aditya from our common time in the Audi R8 LMS Cup and I also know that, whatever he tries to realize it’s gone work - this was the first point,” she said.

“Secondly we are both now in the situation to help and educate young talents building their way up to the professional level of motorsport.

“Because we both already got the opportunity to make this experience. Furthermore I really like to idea of having mixed teams.

“I have never been in India before, so I really looking forward to join the X1 Racing Series. Because it’s true, sport connects the world!”