Callaway Competition USA will enter a pair of Corvette C7 GT3-Rs in next year’s Pirelli World Challenge, while 2019 and beyond, the manufacturer will withdraw its factory entries and support customer racing efforts across North America. 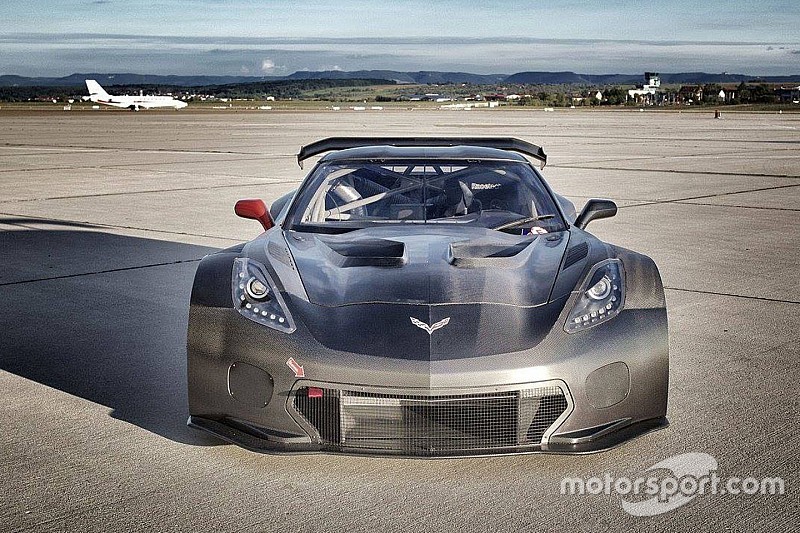 The Corvettes will be unveiled and both full season drivers announced at the Performance Racing Industry show in Indianapolis on December 7.

Reeves Callaway, who founded Callaway Cars in 1977, said: “Joining the Pirelli World Challenge has been a long-term objective for Callaway Competition. Now the field is a roll-call of the most capable sports cars from every country. To do well here, you must beat the best in the world. What better way to showcase our iconic American car?”

“For 2018, we will run a Callaway factory team to give us the best chance of continuing the championship record the Corvette has achieved in international competition," said Callaway. “For 2019, we will not race against our customers, but provide high-quality support to them in the tradition of other manufacturer customer racing support programs.”

Reeves Callaway founded Callaway Cars in 1977, built his first factory five years later and by 1985, had been enlisted by GM to create the twin turbo versions of the Corvette. In the decades to follow, Callaway has developed special models for such as Aston Martin, Range Rover and Mazda. In an agreement with GM, Callaway was authorized to design build and homologate the GT3 version of the C7 Corvette.

Callaway Competition GmbH won the 2017 ADAC GT Masters championship with the C7 GT3-R and following Cadillac Racing’s withdrawal of its factory program in PWC, the Callaway Corvette effort is being aimed at North American competition. The Pirelli World Challenge was selected for the cars’ American debut due to its SprintX format closely matching the ADAC GT Masters format of two drivers splitting duties for a one-hour race.

“We’re incredibly proud to bring the Corvette C7 GT3-R to competition on American soil,” concluded Callaway. “It is going to be a very competitive season, and we are looking forward to getting started.”