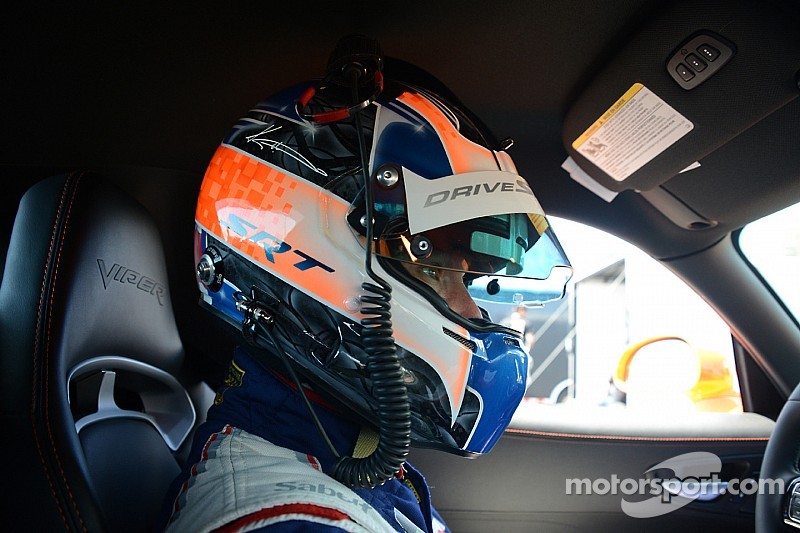 It's the first time in the PWC since 2010 for the Canadian driver.

Wittmer, who is returning to the World Challenge for the first time since 2010, is coming off a recent pole position at nearby Canadian Tire Motorsport Park for the IMSA TUDOR event, Wittmer finished second in the race held last Sunday.

The all-new No. 92 Dodge Viper SRT GT3-R prepared by Riley Technologies is making its debut this weekend in the Pirelli World Challenge's GT class and is one of 23 entries in the class. The overall field for Saturday and Sunday's race is a mighty 42 entries.

The Toronto street circuit race is the fourth street course and rounds eight and nine of the 16-race 2014 World Challenge schedule and all competitors are eager to take the win. With eleven tight turns and only 45 minutes of racing, the No. 92 Dodge Viper SRT team will need to hold and better their front row position to add additional history to Kuno's Toronto racing history.