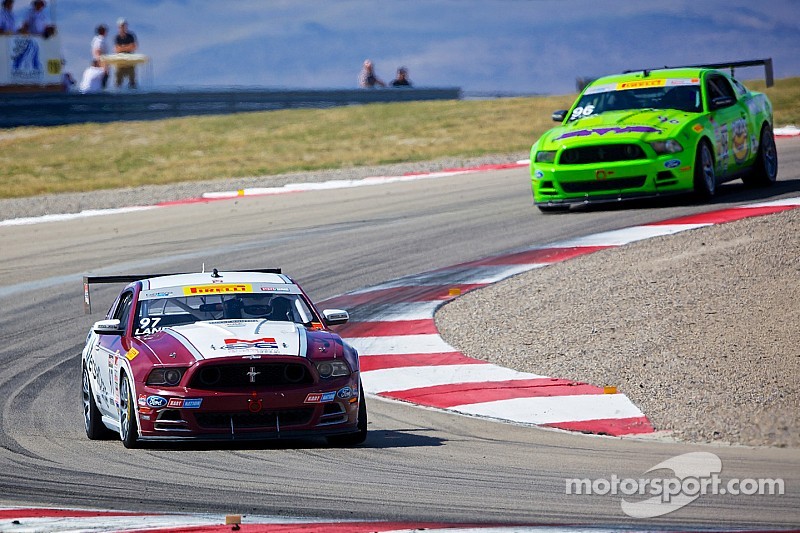 "Having celebrated our 50th anniversary in 2014, the MOMO Automotive Accessories brand stands for design, passion and excitement," said Marc Phaneuf, General Manager, MOMO Automotive Accessories Inc. "We are looking forward to sharing those qualities with the Series and the drivers and teams of the GT Cup class in 2015 and beyond. And stay tuned for some more exciting news from MOMO in the New Year as we announce our support of two cars competing in the series."

"WC Vision is pleased to make this announcement. We have been working with MOMO since they approached us after the initial GT Cup class announcement," said Scott Bove, President and CEO, WC Vision. "They were a pleasure to work with through the process. Both MOMO and WC Vision are looking forward to the partnership growing in the years to come."