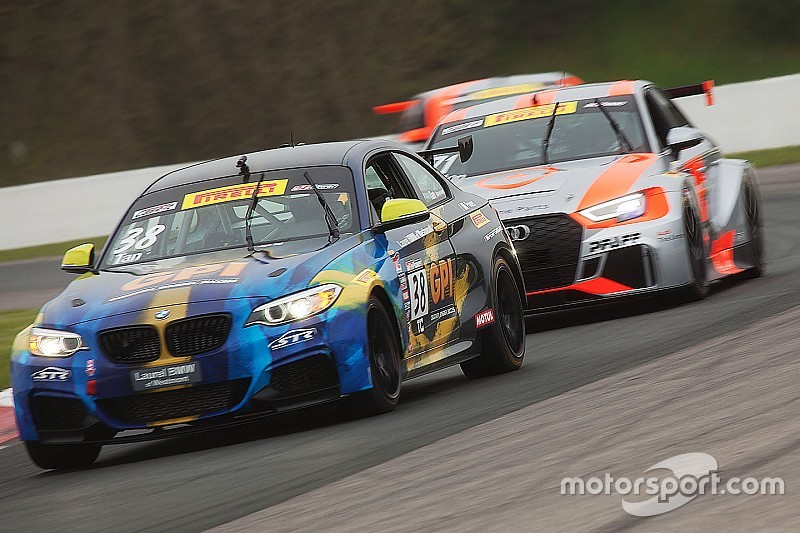 The Canadian team, headed by Kenneth Tan announced it would field a BMW M4 GT4 for Samantha Tan and Nick Wittmer, and a second, identical car for Americans Aurora Straus and Connor Bloum, both moving over after competing in IMSA’s Continental Tire Sportscar Challenge last year.

“We have new cars, new teammates, and we are entering a new class. The BMW M4 GT4s are much faster than the M235s we were running last year and they look incredible. I’d like to thank Laurel BMW for their support and for helping us secure these cars. Stepping up in GTS SprintX, where the races last one hour with a driver change will be different from the TC races as it will require much more planning and strategies before and during the race. We will have to learn how to adapt on the spot!”

Aurora Straus, a 19-year-old high-school senior from Cold Spring, New York, has made a name for herself as a racer, student, musician, writer and strong advocate for young girls. She started driving at 13 years old in a Mazda Miata. Last season, she was the highest-finishing rookie in IMSA’s Continental Tire Sportscar Challenge (ST Class) alongside teammate, 26-year old racer Connor Bloum.

The Pirelli World Challenge will host ten weekends in North America this season, including the GT/GTS season opener on the streets of St. Petersburg, Florida, on March 9-11 and SprintX and Touring Car openers at Circuit of the Americas in Austin, Texas on March 23-25.