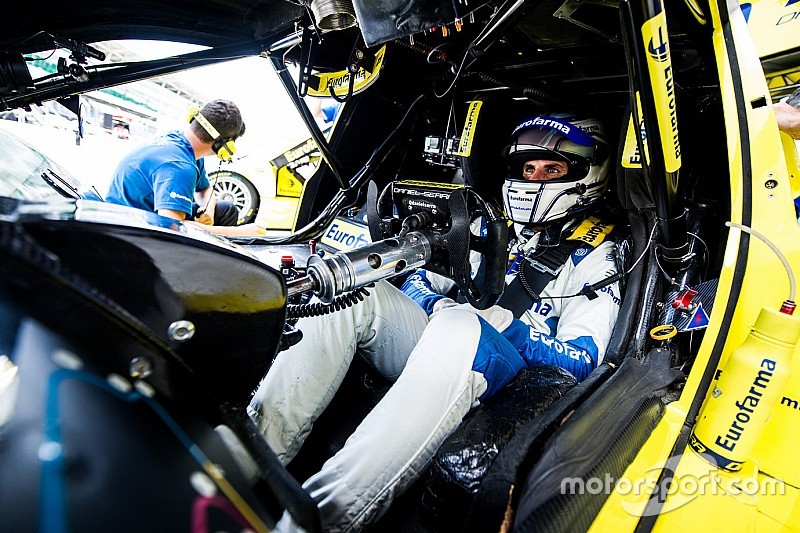 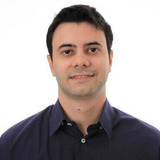 The biggest and most famous domestic motorsport series in Brazil starts its 2019 season this weekend, featuring some historical events and famous drivers.

The category will kick off its 40th season, the longest-running motorsport series in the country, at Velopark – a track located in the state of Rio Grande do Sul.

One of the greatest Brazilian Formula 1 drivers, Rubens Barrichello, will compete once again. The 46-year-old, who won the Stock Car title in 2014, talked to Motorsport.com in Brazil about his expectations for the season.

“We are very optimistic about this year,” said Barrichello, who won 11 Formula 1 races for Ferrari and Brawn and still holds the record for grand prix entries (326) and starts (322).

“We did our homework, since it’s a very competitive championship. I’m very happy to have reached this stage in my career at 46 years old.”

Some other stars who will be competing in Stock Car are former IndyCar driver Ana Beatriz Figueirado, former BAR driver Ricardo Zonta and, the most recent addition, Nelson Piquet Jr.

Ex-Renault F1 racer Piquet recently reached an agreement to leave the Formula E series, and will be driving his first full season in Stock Car.

Five-time Stock champion Caca Bueno, the active driver with most championships to his name, will be looking to retain the title, since he hasn’t won one since 2012. “This is a year for me to go back to fight for the championship,” Bueno told Motorsport.com.

Daniel Serra is the defending back-to-back champion and can equal his father, former F1 driver Chico Serra, with three Stock Car titles should he win again this year.