Thiago Camilo will start from pole position for Race 1 of the Campo Grande round of the Brazilian Stock Car Championship on Sunday, as Rubens Barrichello, Ricardo Zonta and Nelson Piquet Jr suffered a troubled time in Saturday’s qualifying. 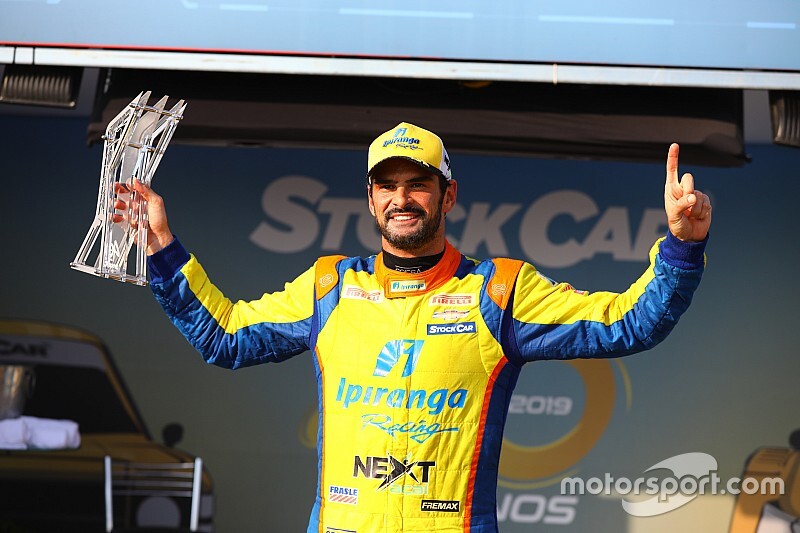 After qualifying second in the previous round at Santa Cruz do Sul three weeks ago, Camilo scored his fifth pole position in six rounds in 2019.

But Q1 claimed some of the series’ biggest names: former F1 driver Zonta, who was fastest in first practice, could not even take a lap because of a mechanical issue and will start last on the grid. Other Q1 victims were Barrichello, who will start in 20th, and Piquet Jr., who will line up in 19th.

In Q2, which featured the top 15 from the previous round, championship leader Daniel Serra made a mistake at turn six that left him out of the fight for the pole position. He will start eighth.