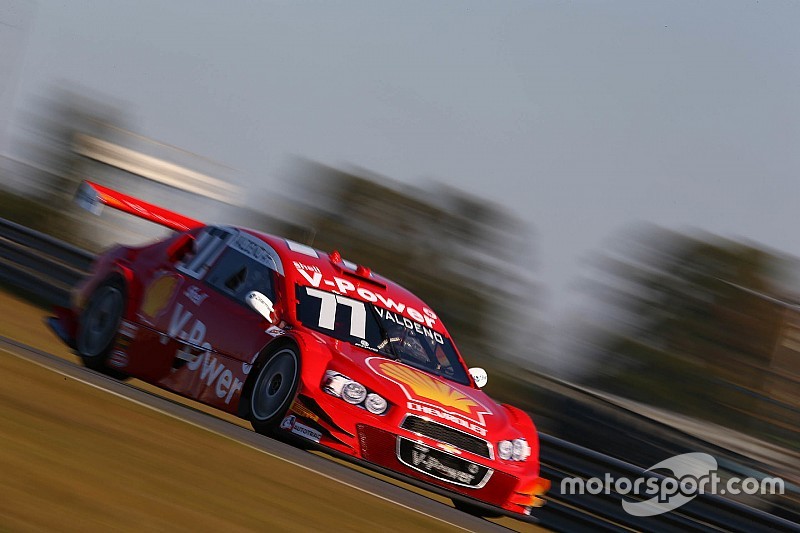 For the second time this season, the Shell Racing driver set the fastest lap on qualifying, closely followed by the Red Bull duo Cacá Bueno and Daniel Serra

Valdeno was the 20th driver to hit the track for today’s qualifying session at the fast and short Cascavel racetrack. He set the fastest laptime of his group and of the session so far with 1min01s575 and after his two attempts, he had to hold his breath and watch 12 other drivers trying to beat his benchmark. However, no one could steal his second pole position of the season.

"I could only celebrate after the end, and it was big relief. We know how hard we had fought and we know how capable our competitors are", told the Shell driver. "The car is behaving really well here in Cascavel, and last but not least, I would like to thank all the guys at Shell Racing for all the hard work they ‘ve put on our cars".

Brito eclipsed the two Red Bulls of Cacá Bueno and Daniel Serra by only 0s187 and 0s241. "Perhaps my lap could be better, but the time Valdeno set was really quick, especially in the last sector. Anyway, what really matters here is that, after a complicated weekend in Goiânia, the car is back to its old form and ready for the races tomorrow", said Bueno.