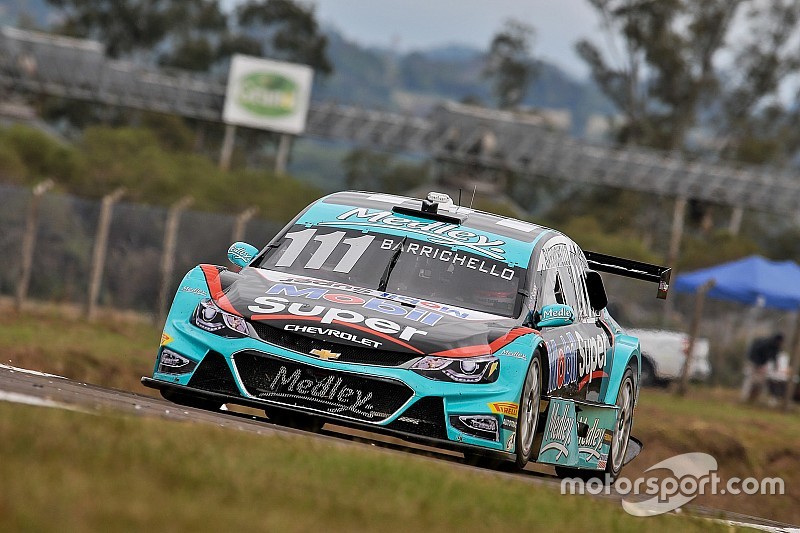 In the double round held in Buenos Aires, Felipe Fraga wins the first race and Rubens Barrichello wins the second

Felipe Fraga secured the fourth victory of the season when he triumphed in the first race of the Buenos Aires double round of Stock Car. Starting from third position, he took advantage of one of the race restarts to - in less than one lap - overcome Daniel Serra and Thiago Camilo, leader and vice-leader of the current championship.

The duo running the season soon arrived; Camilo was the second placed and Serra, the third.

In the second race, Rubens Barrichello reclaim the podium of Buenos Aires. After finishing third in the 1996 F1 Grand Prix of Argentina, he won the second round of the Stock Car international stage. Soon after the dry track tire change in the first heat, the rider of the car # 111 did not need to waste time in the pits and managed to succeed on Sunday.

The second place went to Max Wilson, who defeated Rafael Suzuki on the penultimate lap. However, that did not stop Suzuki from having the best result of his career, with third place.