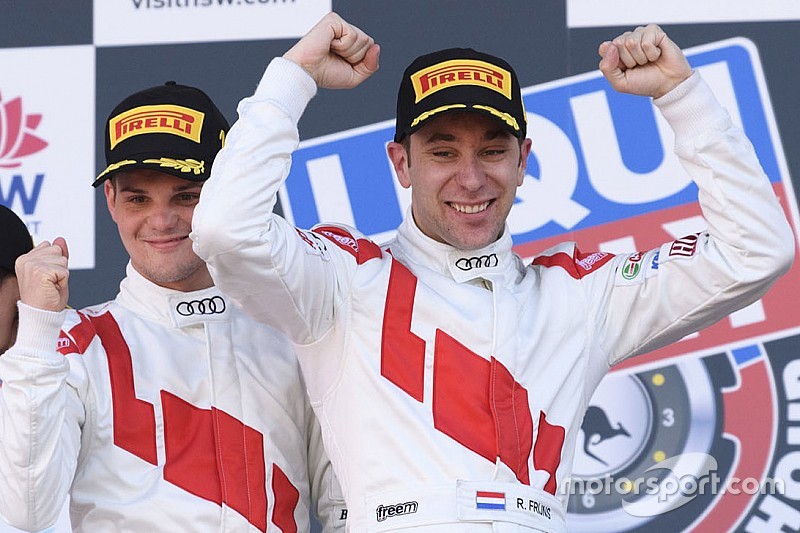 Jaguar Formula E star Piquet has announced that he invited Frijns to partner him in the race on March 10.

Piquet is racing in his homeland’s premier domestic series this year, driving for the Full Time Sports team that also runs fellow ex-F1 driver Rubens Barrichello. It will be his first fulltime campaign in Brazil for 16 years.

Frijns was an opponent of Piquet in two seasons of Formula E, the 26-year-old having scored successive titles in Formula BMW, Formula Renault Eurocup and Renault 3.5 title.

“It will be my first trip to Brazil and the first time I will drive a Stock Car,” said Frijns. “I'm very excited to be working with Nelson, who I know from Formula E.

“He will be a great guy to share the car. I've never been to Interlagos, so I know I'll have to learn things quickly. But I'm very motivated to compete and enjoy the weekend's activities.”

Piquet believes Frijns will bring the attributes to put them in the strong position for the event.

“I'm looking forward to a great weekend,” he said. “I am very excited to compete again in Brazil, defending a champion team.

“The Doubles Race is a great show and has a lot of interest for the foreign drivers. I always talk very well about the event in the other series where I race.

“When I invited Robin, he accepted at the time, and I think we have enough mileage and versatility to get a good result.”