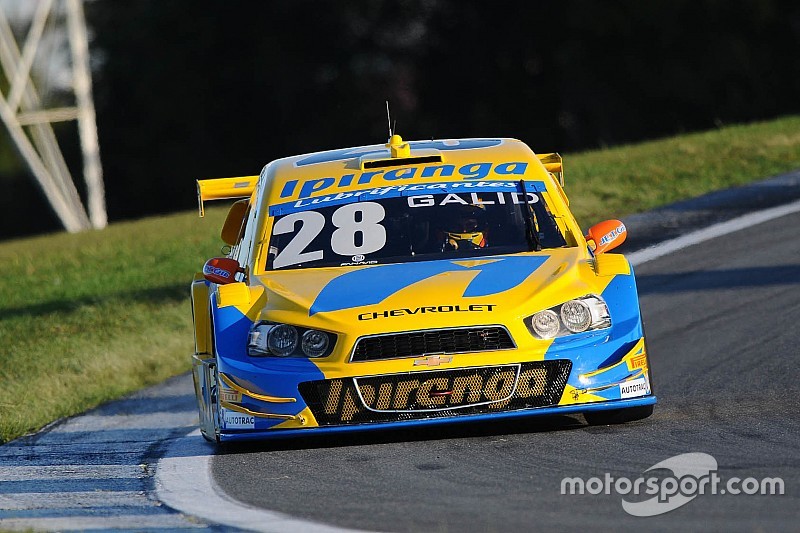 Thiago Camilo's team-mate, vice-leader of the Stock Car made his first pole of the season

Just as previously seen in the Buenos Aires event, again in the Taruma's qualifying training Daniel Serra and Thiago Camilo's had another particular duel seeking the best qualifying time. Respectively they are in the first and second place of the Stock Car's 2017 Championship.

However, in the contrary to what happened in the circuit of Buenos Aires where the first position was with Serra, the pole of the Gaucho event went to the hands of the 22nd place in the championship, Galid Osman.

Camilo's successful usage of the push bottom placed him ahead of Serra that had the second position. The vice-leader of the championship was punished for miss-use of the same device in Buenos Aires.

Max Wilson is in third followed by Daniel Serra in fourth, Attila Abreu is in fifth and Ricardo Zonta, lost time because of the Q3 crash and felt to sixth grid position.