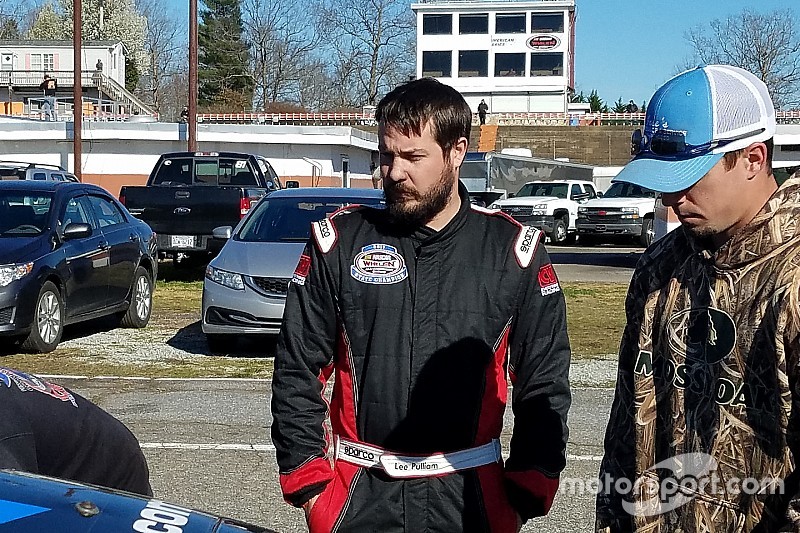 Pulliam rebounds from season-opener disappointment to get first Late Model Stock win of the season while Fultz leads the way in Super Late Model victory.

After suffering damage to his car late in the season opener two weeks ago at Tri County Motor Speedway, Lee Pulliam was able to gain some redemption Saturday at Myrtle Beach Speedway.

After holding back and protecting his tires from the abrasive surface that Myrtle Beach Speedway is known for, Pulliam took the lead with less than 10 laps remaining to score his first Late Model Stock Car win in the CARS Response Energy Tour.

Pulliam passed Ronald Hill to become the second winner in as many races this season on the tour with Justin Johnson and defending tour champion Josh Berry fourth. Bobby McCarty, who won the season opener in North Carolina, rounded out the top five.

Jeff Fultz took the lead from Rapheal Lessard on Lap 2 and stayed out front the rest of the way to score the valuable win.

Lessard, a Toyota Racing Developmental driver who moved over to drive SLM for Kyle Busch Motorsports this season, was fast in first practice and was the most recent of a CARS Tour SLM race at the track in 2016.