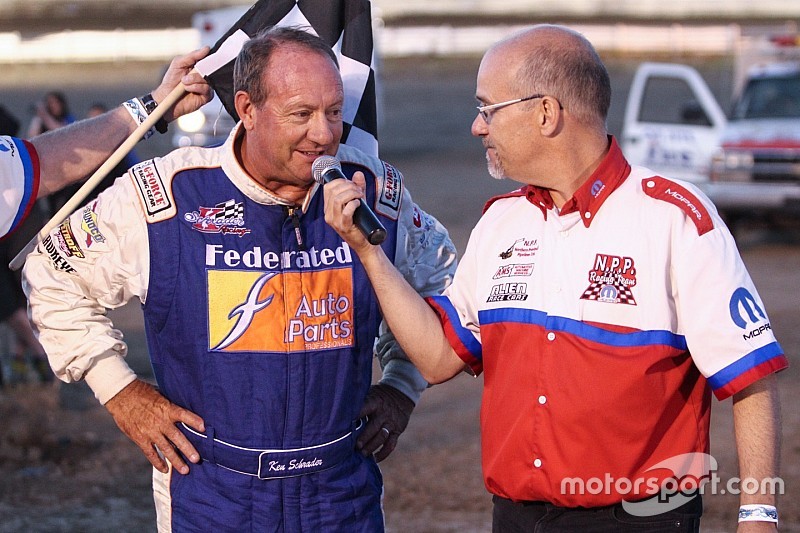 Schrader, who won four NASCAR Cup Series races in a 29-year career, won this race in his first visit to Oshweken Speedway in 2016. Schrader has been an ironman in NASCAR competition throughout his career making nearly 1,000 combined starts in over eight NASCAR divisions.

Last season, Leaminton, Ont. native Joel Dick upset Schrader to claim the checkered flag in May and won again in September to become the first repeat winner in UMP Modified history at Oshweken.

Brian Speelman should also be among the top contenders to pick up the win in the modified main event. The Blenheim, Ont. driver is the current point leader in weekly action at South Buxton.