Ex-Formula 2 racer Alesi moved to Japan for 2021 to contest the series formerly known as All-Japan Formula 3 for TOM’S, and has also made four Super Formula starts with the team's regular driver Kazuki Nakajima missing races due to commitments in the FIA World Endurance Championship.

The Frenchman took the SF Lights title fight with Teppei Natori down to last weekend’s final round at Motegi, but narrowly missed out on the crown - the pair ended up on identical points totals but B-Max driver Natori was six points clear after dropped scores were taken into account.

TOM’S boss Jun Yamada previously suggested to Motorsport.com that Alesi would likely stay in SF Lights next year if he failed to win this year’s title.

Asked about his 2022 plans following the events of Motegi, Alesi told Motorsport.com: “My objective is to do Super Formula and SUPER GT next year, ideally with TOM’S, but at this stage I’m still not sure exactly what the options are.

“I doubt I would have to do another year in Lights, but I didn’t win the title, so I’m not sure. Never say never. If there’s no space in Super Formula, there’s no space.”

Alesi enjoyed his most successful weekend in SF Lights in the Motegi finale, winning two of the three races, but he failed to score in the remaining race after getting involved in a first-lap incident with title rival Natori at Turn 3, which gave him a puncture and effectively ended his title hopes. 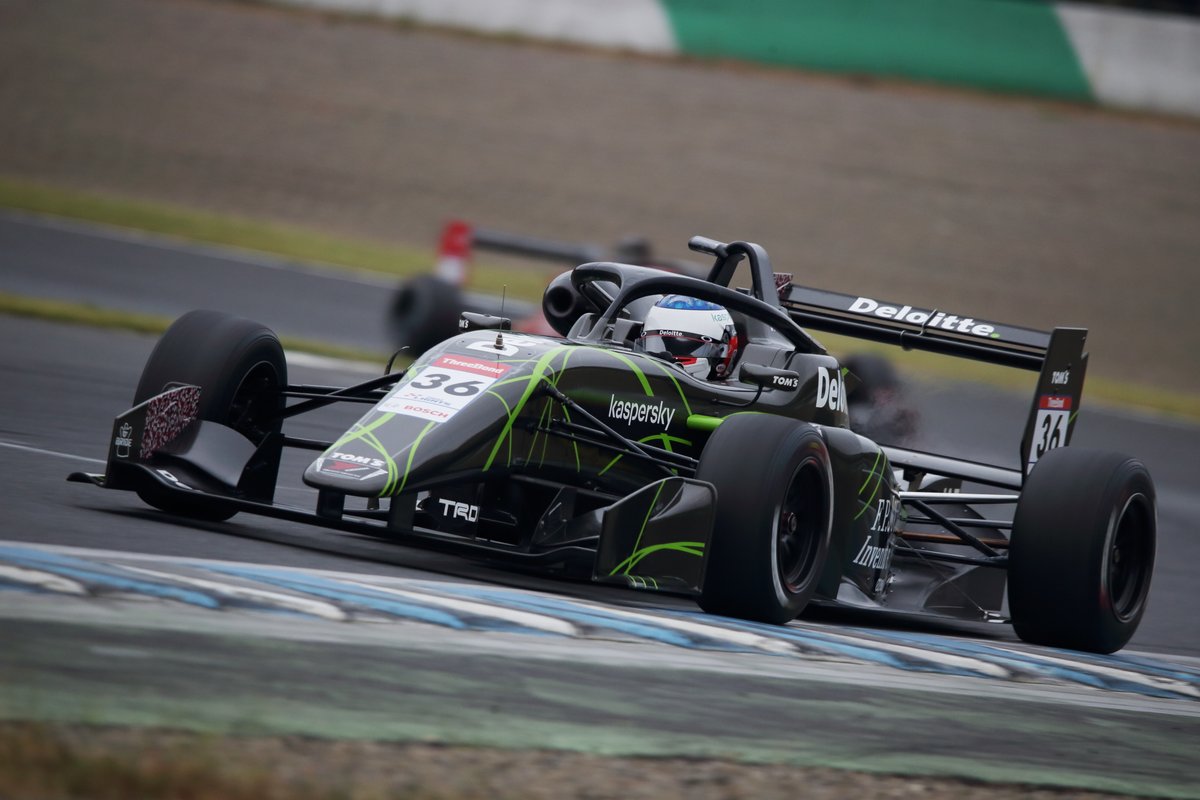 Although Natori was penalised for causing the contact, Alesi admits that he should have made a better getaway from pole position to avoid the situation entirely.

“I messed up the start, just because I felt there was going to be less grip than there really was,” he explained. “I lost the position, [Ren] Sato was already quite far in front [by Turn 3] and so I braked quite late, but not too late.

“Natori was behind me but not super close, and he launched it into Turn 3 and hit me out. If I hadn’t been there, I don’t think he would have made the corner. The conditions were so tricky, so it can happen to anyone, but in any case he knew it would be fine for him if we both scored zero, so he just tried.

“That said, I wouldn’t have been in that position if I had made a good start, so I’m not pointing fingers at anyone except myself, really.”

Alesi admitted that being able to focus exclusively on SF Lights at Motegi came as a boost to his performance, as Nakajima returned to take up his regular Super Formula seat for the first time since April’s Fuji season opener.

“It was the best weekend of the season, I felt by far more confident in the car than I did before, so I think that helped me put together the performance,” he said. “Not competing in Super Formula also helped me that weekend.

“Missing the championship by such a narrow margin, with the exact same points [as Natori], is a bit annoying. But I feel like we did the best job we could to catch up and we at least took the teams’ title for TOM’S, which is really important for the team.”

Alesi is set to make one more Super Formula outing next weekend in the season finale at Suzuka, where Nakajima will once again be absent owing to his Toyota WEC duties in Bahrain. 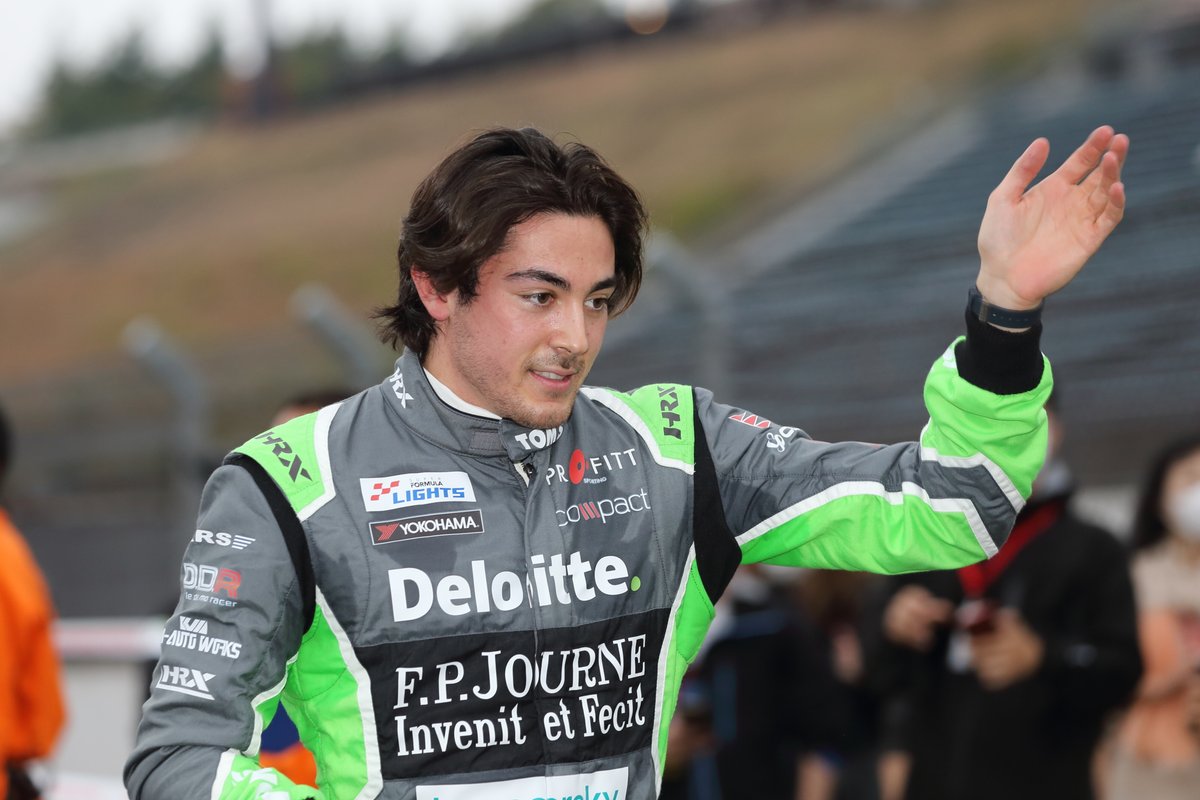