Tatiana Calderon says she was disappointed to miss out on her first Super Formula points finish at Fuji Speedway following her best-ever qualifying performance in the series.

Drago Corse driver Calderon escaped Q1 for the first time in her Super Formula tenure on Saturday as she qualified in 11th, leaving the Colombian optimistic of a first points finish.

But in the end she could manage no better than 13th as she struggled to get her tyres up to temperature at both the start and the pitstop phase.

"I’m a bit disappointed to lose two positions," Calderon told Motorsport.com. "The start wasn’t good; I had an issue with the warm-up on the tyres I started on. I could feel the tyres were really cold.

"Then we tried to go for a long stint but the radio was not working, so it was a bit of a mess. In the end I lost two positions just on the straight, so not ideal on that side.

"Today the conditions were much different to yesterday and I couldn't make the tyres work. I literally went straight on at Turn 1 [on the out lap]. We have to understand whether it was the pressures, but I had no grip for about three laps."

After losing places at the start, Calderon circulated just outside the top 10 for much of the 41-lap distance as she kept Yuichi Nakayama bottled up before pitting on lap 24.

She initially emerged ahead of Kazuya Oshima, who went on to secure the final point in 10th, only to drop behind on her out lap before conceding further positions to Kazuki Nakajima and Kenta Yamashita in the closing stages.

"I feel like I could have been P10 to be honest," Calderon said. "I was catching Oshima but then I had the blue flag from the guys that hadn’t pitted [Tomoki Nojiri and Ryo Hirakawa]. I had to let them by and I lost about three seconds.

"You lose tyre temperature because of that and especially because it was starting to rain. But that is racing sometimes and I have to look at the positives, which is that we can fight for the top 10.

"I think we have made progress since last year and it was good to get through to Q2 yesterday and we’ll go from there." 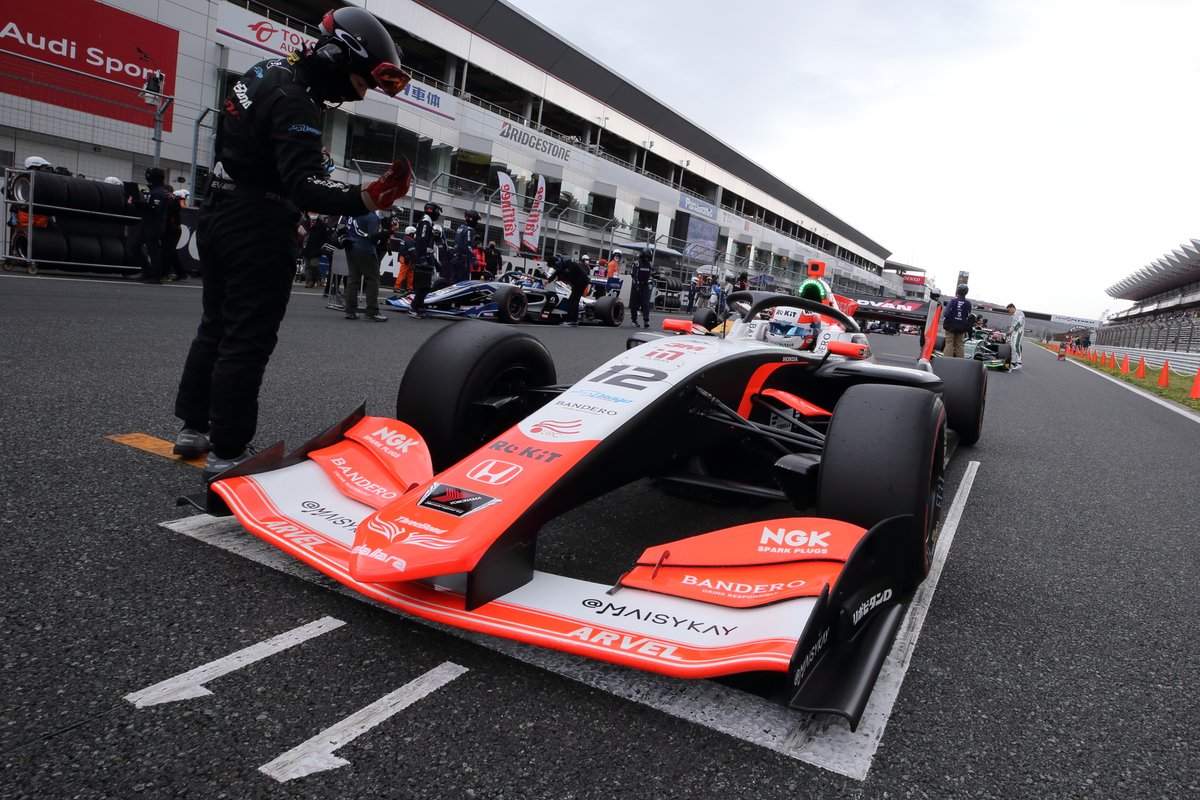