Tatiana Calderon will not participate in this weekend's second round of the Super Formula season at Okayama, her Drago Corse team has announced. 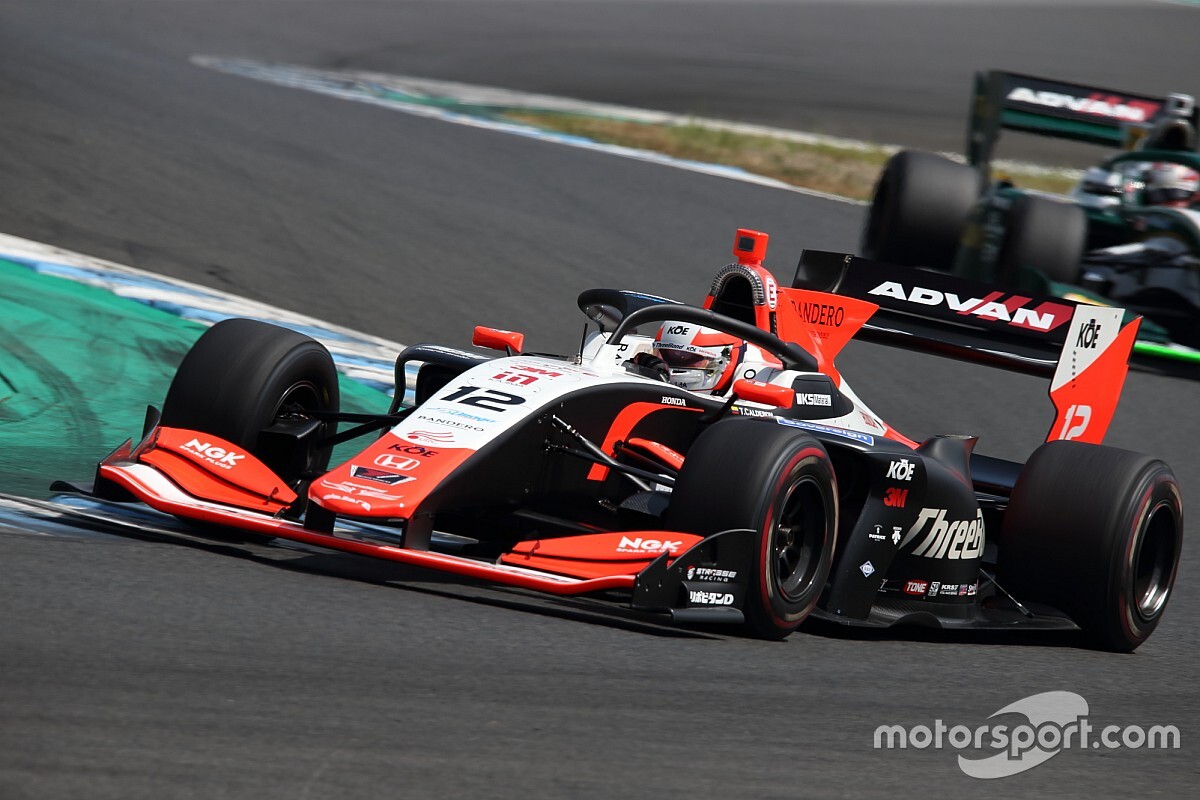 Calderon made her debut in the Japanese single-seater series last month at Motegi, and was the only one of the series' four internationally-based foreign drivers to race amid the travel restrictions imposed in the wake of the global coronavirus pandemic.

However, taking part in last weekend's Le Mans 24 Hours for the Richard Mille Racing LMP2 team has rendered Calderon ineligible to race at Okayama because she is unable to serve the mandatory two-week quarantine period.

The 33-year-old is a Super Formula veteran but was left without a drive in this year's series when the Real Racing team pulled its one-car entry.

Elsewhere, it has already been announced that Ukyo Sasahara will continue as Juri Vips' stand-in at Team Mugen, while B-Max Racing will field a single car for another SUPER GT regular, Mitsunori Takaboshi, as Sergio Sette Camara and Charles Milesi both remain absent.

Milesi also raced at Le Mans in the LMP2 ranks with the Graff team.

The trio took part in the Motegi race despite not completing their 14-day quarantine after the previous FIA World Endurance Championship race at Spa, albeit under special conditions, but it's thought unlikely they will be granted similar dispensation this time.

Kobayashi's place at KCMG would likely be taken by Yuichi Nakayama, who was present at Motegi on stand-by as a reserve driver for the team.

It's less clear who would take Nakajima and Yamashita's respective places at TOM'S and Kondo Racing, although Super Formula Lights championship leader Ritomo Miyata could be called upon to perform double duty for TOM'S.

A system of dropped scores introduced for Super Formula this year means drivers can afford to miss up to two races without harming their title ambitions. 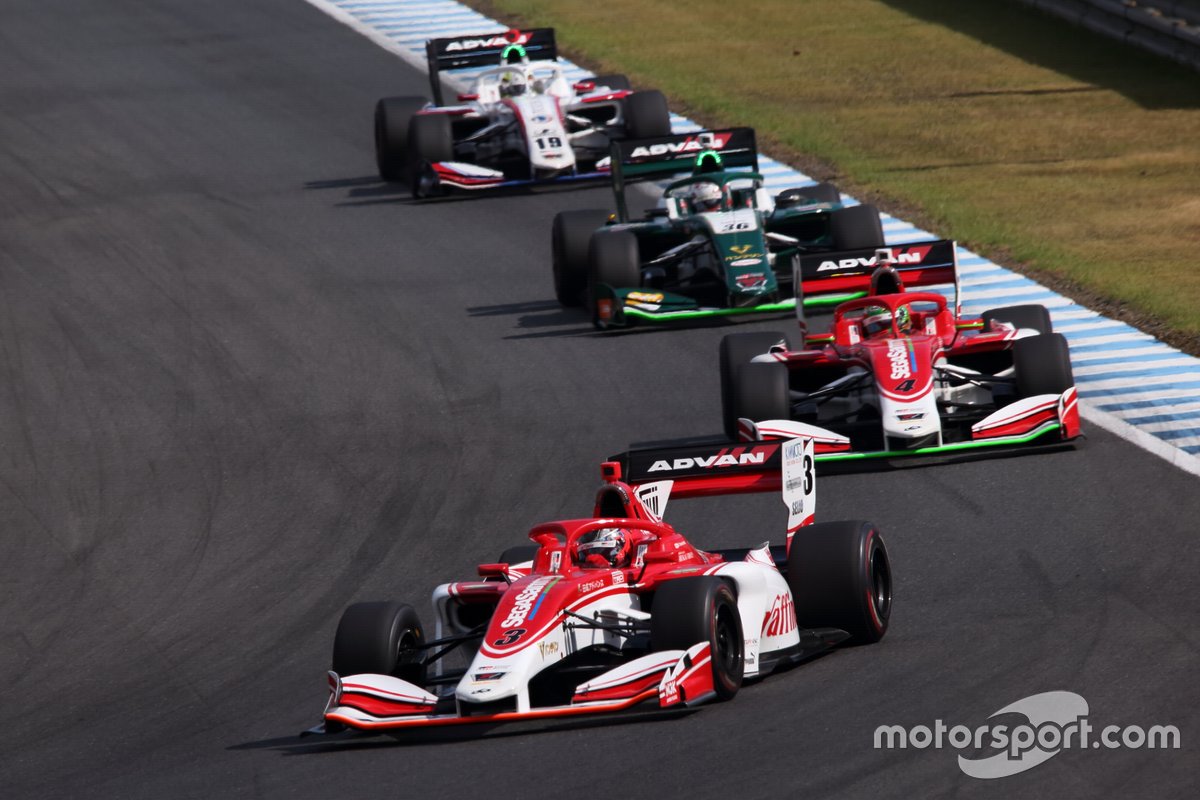