Tatiana Calderon will not be able to take part in next weekend’s Autopolis Super Formula round after contesting last weekend’s Spa FIA World Endurance Championship opener.

Drago Corse driver Calderon is unable to serve the 14-day quarantine period mandatory for all arrivals in Japan before the Autopolis race on May 16, having travelled directly to Spa following her appearance in the most recent Super Formula race at Suzuka last month.

The Colombian driver was part of the all-female Richard Mille Racing LMP2 crew that finished eighth in class at Spa, alongside Beitske Visser and Sophia Floersch. She will now remain in Europe until the next round of the WEC at Portimao on June 12-13.

Calderon’s place at Autopolis in the one-car Drago Corse squad is likely to be occupied by Honda SUPER GT regular Koudai Tsukakoshi, who made two outings for the team in 2020.

Any hopes of Calderon contesting the following Super Formula races at Sugo and Motegi, which take place a week after the Portimao WEC race and the Le Mans 24 Hours respectively, are likely to hinge on a relaxation of Japan's strict travel quarantine rules.

Toyota WEC stars Kamui Kobayashi (KCMG) and Kazuki Nakajima (TOM’S) are in the same boat as Calderon, with Kazuto Kotaka and Giuliano Alesi likely to continue as their respective replacements for Autopolis and beyond.

A decision on whether Tadasuke Makino will return to Dandelion Racing is likely to come after Tuesday’s Fuji SUPER GT round, which is set to mark the 23-year-old’s return to competitive action following his bout of meningitis. 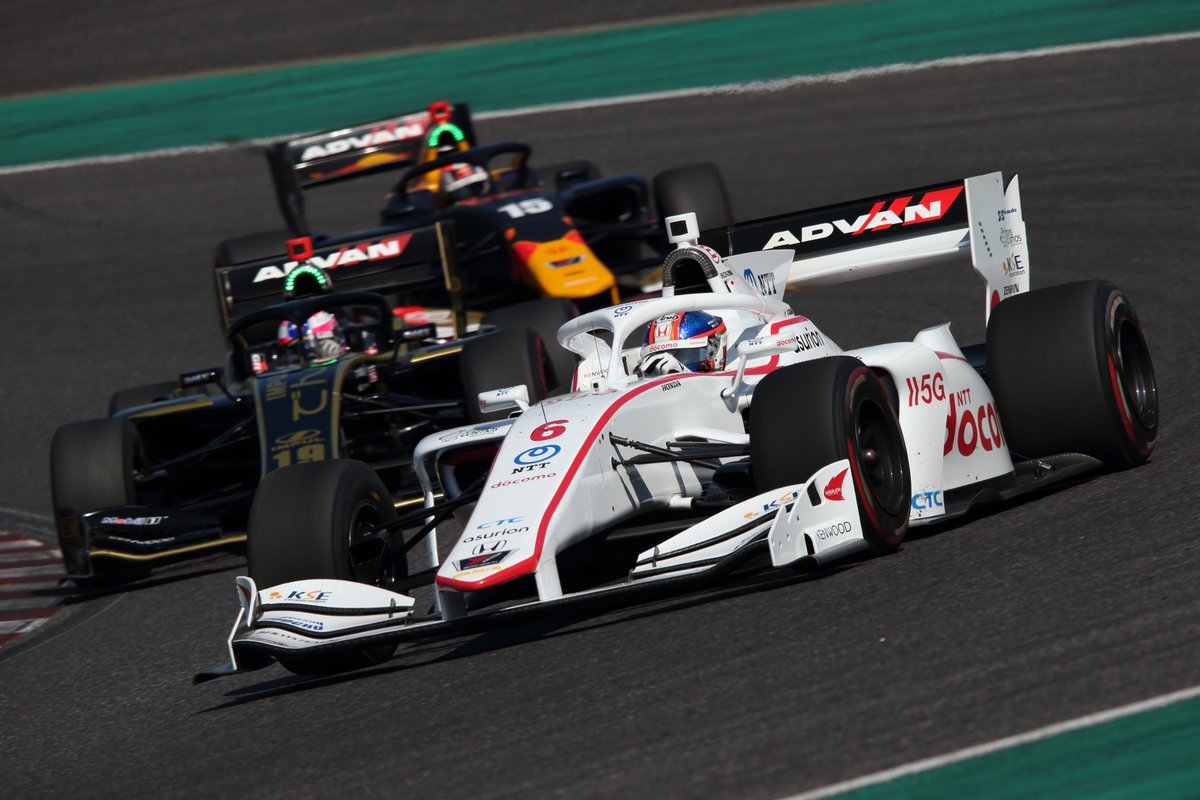 Ukyo Sasahara filled in for Makino for the opening two races of the season, scoring his first Super Formula podium finish last time out at Suzuka.

Kondo Racing’s Sacha Fenestraz and B-Max Racing’s Yves Baltas meanwhile seem set to miss a third race in a row as they await permission to enter Japan from overseas.