Tatiana Calderon says she felt "valued" for the first time in her single-seater career racing for the Drago Corse team in Super Formula last year.

Alfa Romeo Formula 1 test driver Calderon was handed a surprise opportunity to race in Japan's premier single-seater series in 2020, but faced the challenge of spearheading Drago's first Super Formula campaign since 2016 with no teammate to guide her.

Missing two races early in the year due to travel restrictions, she scored a best finish of 12th on two occasions, and while a clutch problem stopped her challenging for points in the Fuji Speedway finale, she did come away with the fifth-fastest lap of the race.

Reflecting on her first season racing in Japan, Calderon described her five-race campaign with Drago as much more enjoyable than any of her seasons on the European single-seater ladder, which included three seasons of GP3 in 2016-18 and one in Formula 2 last year.

“Here I am much more relaxed,” Calderon told Motorsport.com. “I think it makes a huge difference when you have an atmosphere where people want you to do well, and they really put in an effort to make you feel valued.

“I had this feeling this year really for the first time in my career. That felt really nice. People believe in me here, and it’s a different way of working that I really enjoy.

“This has been one of the years that I’ve enjoyed most, and I want to keep this feeling. When I’m happy, I perform better. I’m much happier here.” 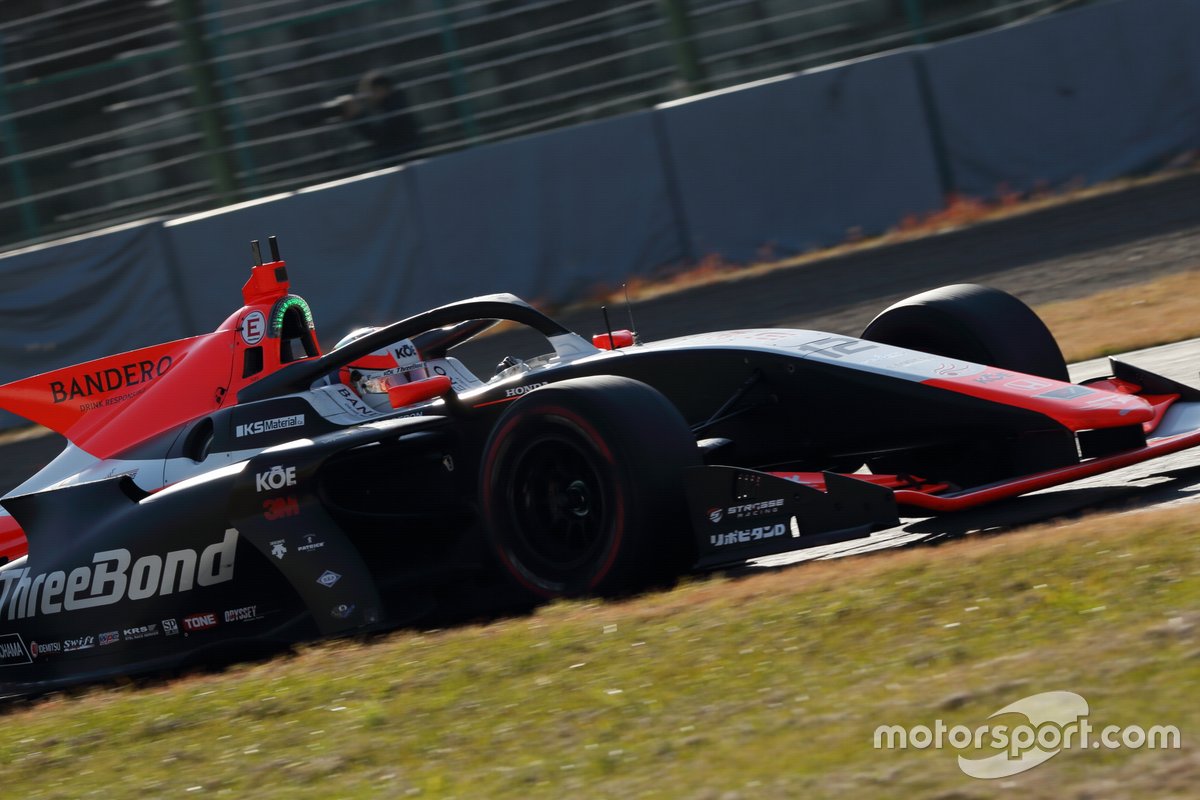 Calderon arrived in Super Formula off the back of a particularly tough year in F2, failing to score points in a campaign marred by the death of her HWA teammate Anthoine Hubert.

The Colombian said it took most of the season to rediscover the confidence she lost.

“I think I was not able to show myself in F2 because I was not comfortable with the atmosphere and with the car itself,” said Calderon. “I lost a lot of confidence, so I had to gain it back.

“There are not many more difficult scenarios you can face as a driver than what I had this year: new team, no teammate, not knowing the tracks, having never been to Japan… and I wasn’t in a different race, I was fighting people and towards the end I got better.

“I’m quite hopeful for the future that I can continue to make progress because I still feel I’m getting better.”

Calderon expressed optimism that she can continue combining Super Formula with her LMP2 commitments with Richard Mille Racing this year.

Should she stay with Drago Corse, it will mark the first time she has gone into a second season in her single-seater career since she was racing with Juncos Racing in the Star Mazda Championship (now Indy Pro 2000) in 2010-11.

“I’m a driver who needs continuity,” Calderon admitted. “I showed it in GP3; towards the end of each season I did my best performances because I just started to feel comfortable with everybody and with the car.

"But then always at the end of the season, we are just getting there and then it’s like, ‘Jeez, I have to start from zero again' [with another team].

“It would be nice to start where we left off, so I hope I can secure this seat again this year because that continuity is important for me.” 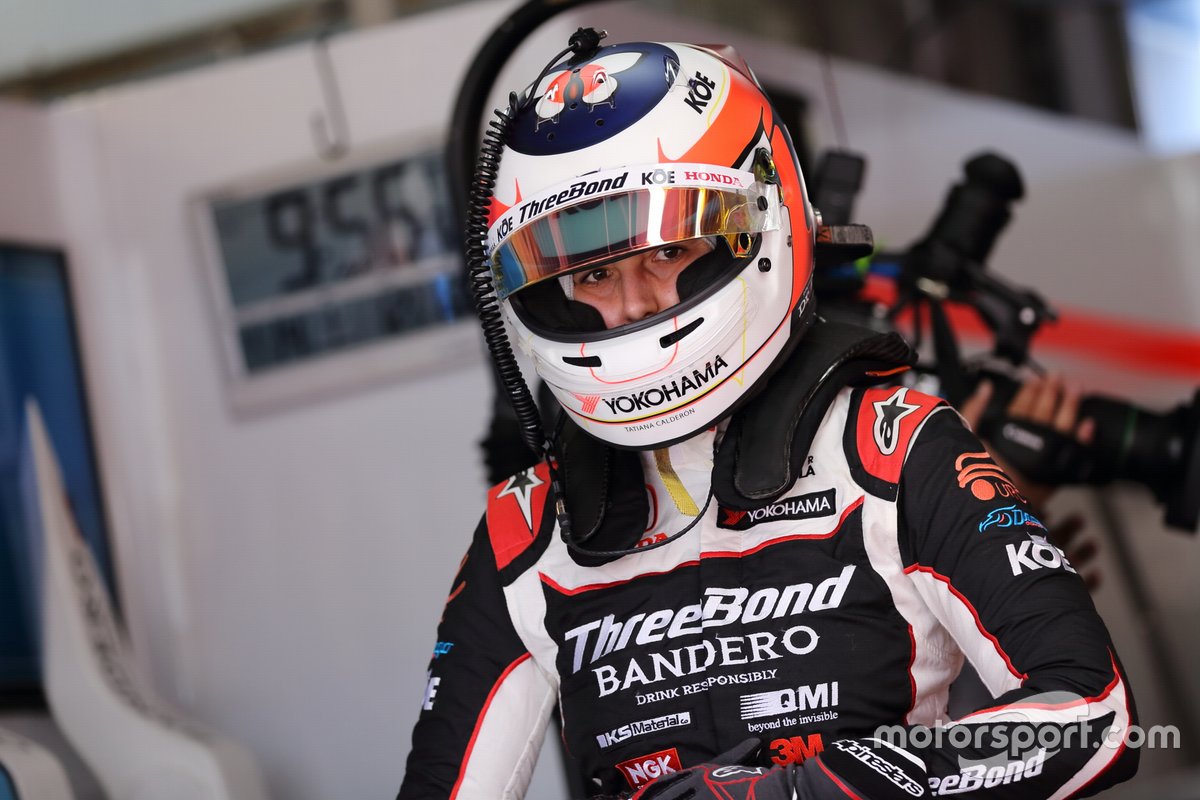