Nick Cassidy says that qualifying in sixth place for this weekend's Super Formula title-decider at Suzuka "feels like pole" given the power disadvantage faced by the Toyota runners.

TOM'S driver Cassidy was the only Toyota runner to make it through to Q3 during qualifying on Saturday, ending up sixth on the grid behind title rival Naoki Yamamoto.

Alex Palou led an all-Honda top five to secure his third pole of 2019 and put himself in prime position to leapfrog both Yamamoto and Cassidy and win the title as a rookie.

Last year, Cassidy was vocal about the power advantage that Yamamoto and the other Honda runners enjoyed, citing it as a major factor behind his narrow title defeat.

Now the New Zealander feels things have tilted even further in Honda's direction.

"It’s worse this year, the situation," Cassidy told Motorsport.com. "Basically, Toyota dropped a lot of performance because [now] the engine has to last the full season.

"Before we could use two. So to keep the reliability, we lost performance. It sucks.

"I used three, four degrees less downforce and I’m three or four km/h off still. I’m losing time everywhere, and on the straights. It’s about six or seven tenths."

He added: "Sixth is better than I could have dreamed of, honestly, I was so happy. It was probably the best lap I’ve ever done at Suzuka. For me it felt like pole." 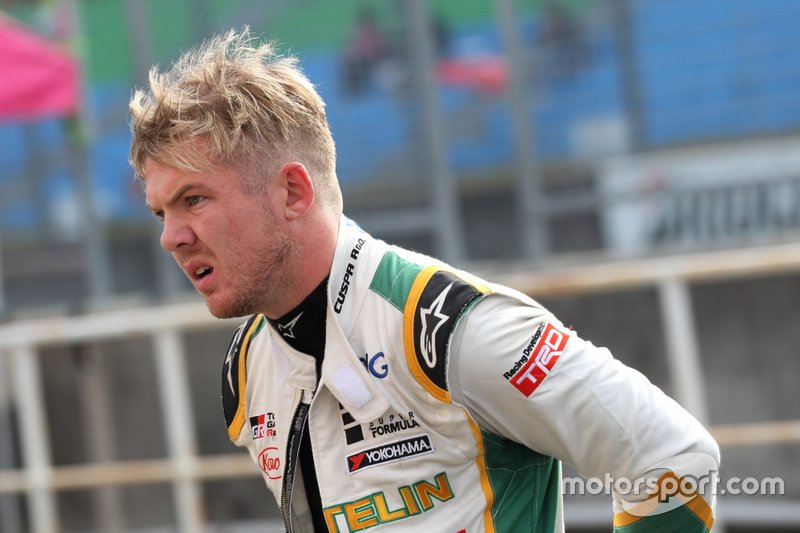 Asked if he felt he had any chance of beating Yamamoto and Palou to the title on Sunday, Cassidy replied: "Let’s be realistic. In qualifying they have six or seven tenths [in hand].

"The race I think will be the same. It’s not going to all of a sudden change, which means we’ve got to do something special just to match them, which is not easy.

"We’ll give it a shot. In general we have a good race car and they seem to be worse than us on degradation, usually. But at this track it’s still hard to pass."

Palou closed to within three of points of Yamamoto with his pole position, and can secure the title in his rookie season by winning the race no matter what his rivals do.

But Cassidy disputed the view that the Spaniard comes into the decider as an 'underdog', highlighting his strong performances throughout the year.

"He’s doing a good job," said Cassidy of Palou. "He’s always been fast at Suzuka since he joined the team. They [Nakajima Racing] were one-two in qualifying in the opening race, so I didn’t really expect a different story this weekend. We knew he’d be fighting for pole.

"It’s just that he’s new [to the series]. Maybe in the grand scheme of things he’s the underdog, but to us he’s a proper competitor, big-time."

For his part, Palou said his pole position counts for little as Cassidy won the opening round of the campaign at Suzuka from further down the grid with an alternative strategy.

"For sure it’s the best feeling possible [starting on pole]," said the 22-year-old. "But we saw Cassidy win round one from 12th, now he is starting sixth, so he can do it.

"It’s good that we did pole position but it doesn’t mean anything. I’m really confident about the car in race conditions, I think in round one [at Suzuka] we did the fastest lap in the race, and I could overtake some cars.

"If we can have clean air, we will have a fast car and hopefully we can try to get a good gap and not fight until the last lap like they [Yamamoto and Cassidy] did last season." 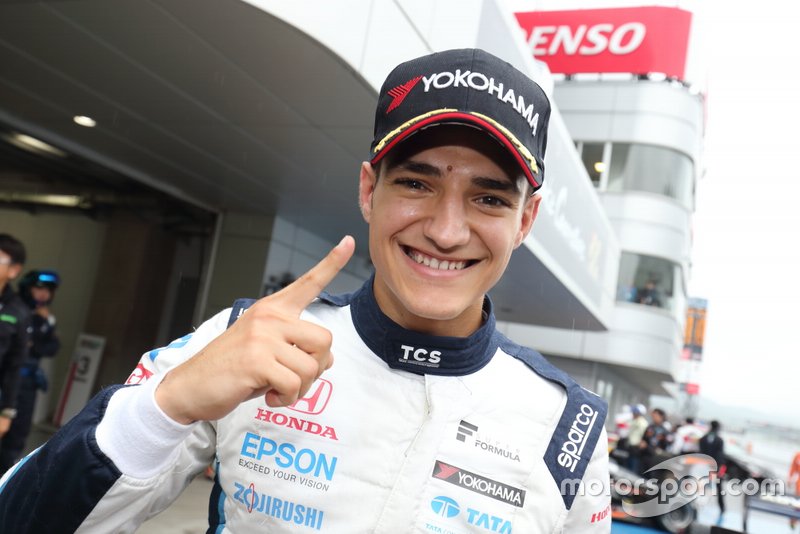