The outgoing boss of the Dandelion Racing Super Formula team has taken responsibility for Naoki Yamamoto coming up short of defending his Super Formula crown at Suzuka.

Off the back of his recent Toro Rosso Formula 1 practice run, Yamamoto held a one-point advantage over Nick Cassidy heading into Sunday's bonus-points decider.

But the reigning champion only qualified fifth - while title outsider Alex Palou bagged pole - and elected for what turned out to be the slower strategy of starting on medium tyres.

After stopping early to ditch the mediums for the faster softs, it became clear that Yamamoto was on course for defeat, as Cassidy had been able to vault from sixth to second after making progress on softs and making his pitstop late on.

It meant Cassidy beat Yamamoto to the title by three points, although Dandelion managed to beat TOM'S to the teams' title by two points as a result of Yamamoto's teammate Nirei Fukuzumi picking up his first series podium in third place.

Dandelion boss Kiyoshi Muraoka, who is stepping down from his duties after 30 years at the helm of the team he founded, said in the champions' press conference: "I think it is the team's responsibility that Naoki missed the drivers' title.

"In this race the car wasn't fast enough to get the title. I'm sorry to the drivers that we couldn't give them a fast car." 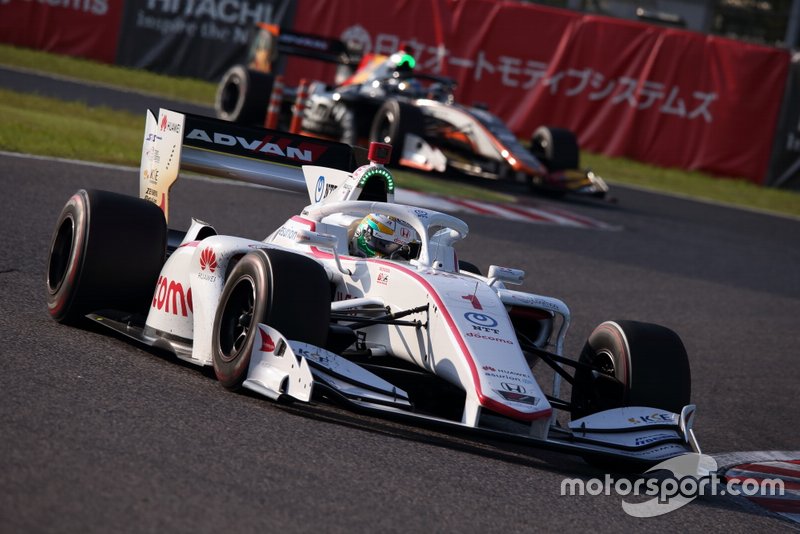 Yamamoto however pinned the blame for his defeat solely on himself, apologising to his engineer Kimitoshi Sugisaki immediately after the race.

"I had the feeling that I didn't have it from the moment I changed to soft tyres," he told Motorsport.com. "At the end it was difficult, the tyres were finished.

"To be honest, today I was completely defeated by Nick. I wasn't really good enough.

"When I got out of the car, I decided to go to Nick first [to congratulate him], but then I saw Sugisaki-san was on the pitwall. I wanted to apologise to him.

"However, he said he was sorry he couldn't make a fast enough car. Muraoka-san was the same, everyone on the team told me the word 'sorry' first.

"It was hard, because I thought I had to apologise to everyone for not being fast enough."

Yamamoto highlighted the fact that his teammate Fukuzumi finished third as evidence of his own shortcomings, although that result would not have been enough to deny Cassidy the title with the New Zealander finishing second.

He continued: "Muraoka-san told me, 'I didn't prepare you a good car'. But it's not true. Fukuzumi was able to run at a good pace, the reason I didn't finish higher was my own inadequacy.

"Now I want to reset a little, raise my motivation and come back here to try and beat Nick and my other rivals."

Yamamoto's Suzuka defeat means he has not succeeded in defending either of the crowns he earned in Japan's two premier series last year, as he and teammate Jenson Button are already out of the running for the SUPER GT title ahead of this weekend's Motegi finale. 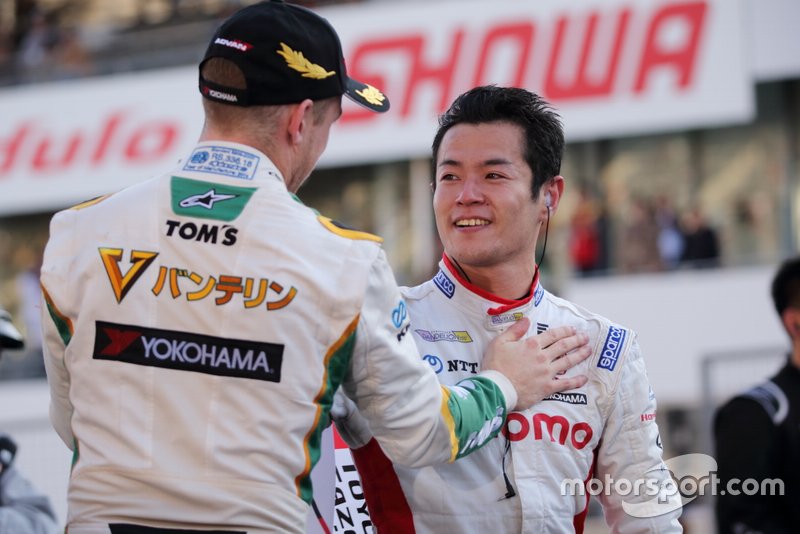