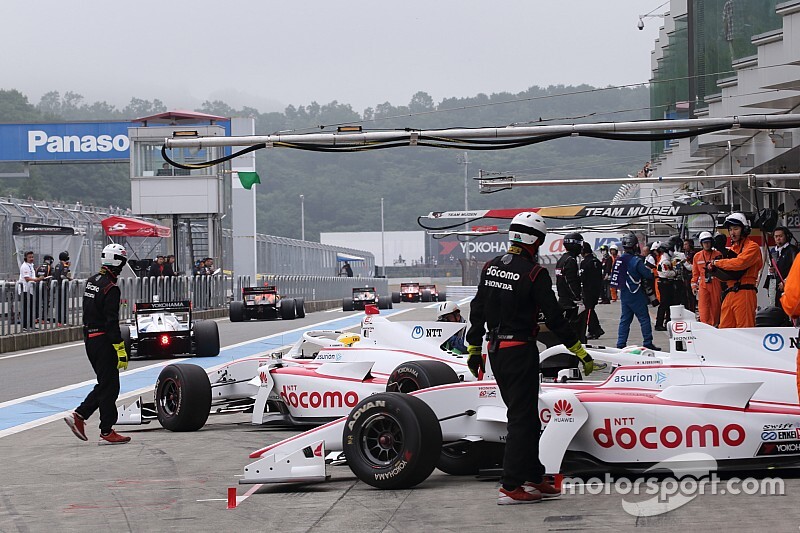 Super Formula has indefinitely postponed what was supposed to be the second round of the championship at Fuji Speedway to prevent the spread of coronavirus.

The COVID-19 pandemic has played havoc with the schedule of Japan’s domestic racing championships, with Super Formula already forced to delay its planned season opener on April 4-5 until later in the year.

Following that change, the 2020 season was due to kick start at Fuji on April 18-19, but in a statement released on Wednesday, JRP announced that the second round has also been postponed.

The announcement will also affect the opening rounds of Super Formula Lights (formerly Japanese F3) and TCR Japan Series, both of which were on the undercard for the Super Formula race.

With both Suzuka and Fuji races postponed, the new Super Formula campaign is now set to begin at the Autopolis circuit on May 16-17.

Super Formula’s pre-season test at Fuji, however, will go ahead next Tuesday, albeit without spectators.

It is unclear if Super Formula will try to reschedule its other pre-season test at Suzuka, which was originally due to be held on March 9-10 but had to be postponed.