Nirei Fukuzumi says he was devastated to have lost a clear shot at a first victory in Super Formula after a "perfect" weekend at Suzuka.

Dandelion Honda driver Fukuzumi scored his first career pole on Saturday and looked well on course for the win as he pulled away from nearest challenger Tomoki Nojiri in the early laps.

While satisfied to have proved his speed at Suzuka, Fukuzumi couldn't deny his disappointment to lose a near-certain victory.

"This weekend, I had a lot of confidence," Fukuzumi told Motorsport.com. "I was fastest in every session and everything was perfect. Even in the race, I had a good start and held my position. The car felt good and I was just pushing hard to get the win.

"I felt a little something strange on the rear exiting Spoon, and then I realised it was a puncture. I was trying to get back to the pits, but then the tyre started to delaminate. It was just bad luck. Everything was perfect until that trouble.

"I’m very disappointed, but I was still able to show my performance. I got my first pole yesterday. I am already thinking about the next race in Autopolis, where the team is very strong, so I’m really looking forward to that."

Fukuzumi, who had opened up a gap of three seconds over Nojiri at the time of the puncture, said that his intended strategy was to go for a long first stint.

Asked how he thought the remaining laps would have played out without the incident, the 24-year-old added: "I think I could have won… not easily, but I felt the car was very strong until the puncture and also I have a lot of confidence to drive with this set-up.

"Even after the safety car restart I was confident that I could get away from Nojiri. The car was perfect this weekend, so it’s disappointing. When this happens, we cannot do anything."

On lap 15, KCMG driver Yuji Kunimoto also suffered a right-rear puncture, spinning and suffering a heavy crash at 130R that brought out the safety car.

Kunimoto was uninjured after the impact, but explained the circumstances of the incident were different to that of Fukuzumi, as the tyre had steadily been losing pressure after his pitstop on lap 11.

"After the pitstop I had a vibration on the rear-right, and it got stronger every lap," Kunimoto told Motorsport.com. "On 130R I got a puncture, I spun and I hit the wall. It was really scary.

"The Yokohama tyre is very poor grip, and we want to drive with very low tyre pressure. We need to change the rule for minimum tyre pressures, we want to run lower than the minimum." 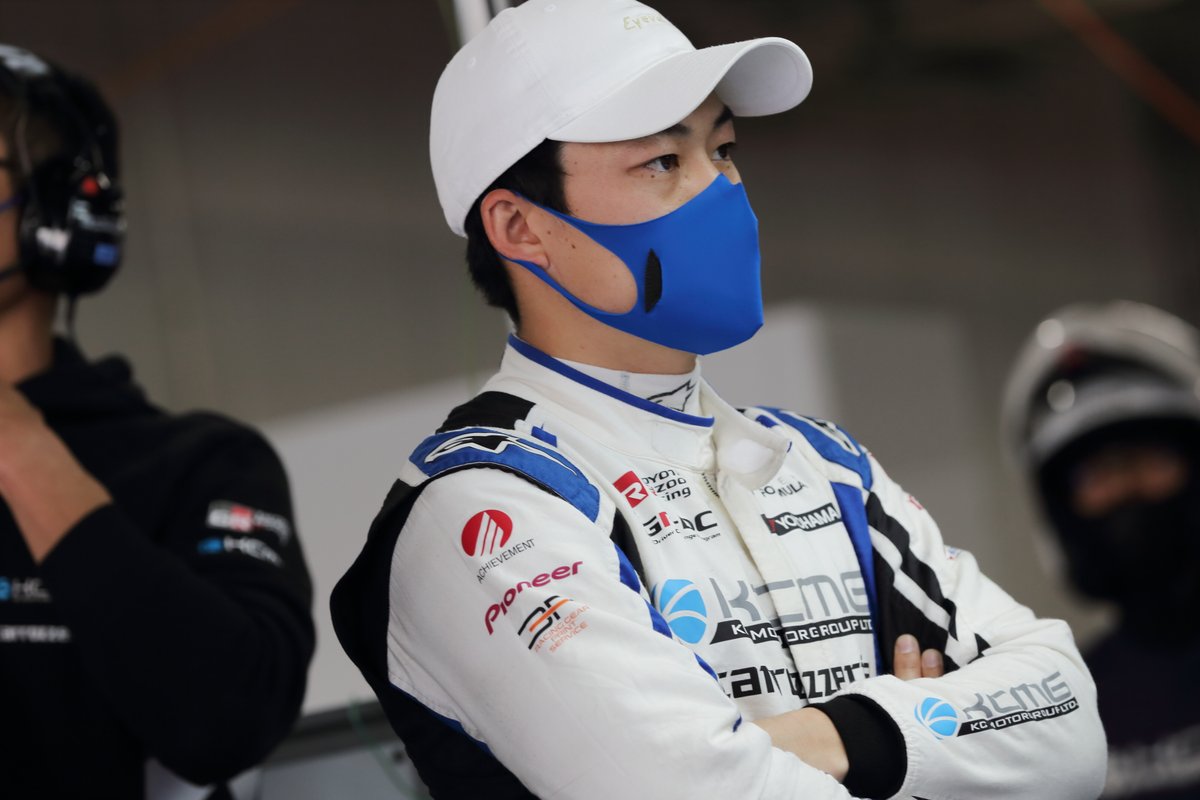