Ryo Hirakawa believes he made the right call to switch to wet tyres following his Q2 elimination in qualifying for this weekend's Motegi Super Formula round, but concedes his Impul team was "too slow" to decide.

Hirakawa was among those to drop out in the segment of qualifying in changeable conditions on Saturday, leaving him 10th on the grid for Sunday's penultimate round of the season - his worst starting position of the season.

Like all of his rivals in the first group of Q2, Hirakawa started on slicks, but made a belated decision to switch to wets as the rain intensified. However, the Toyota driver fell just a couple of seconds short of completing his out lap to begin a final attack lap before the session timed out.

Hirakawa wasn't the only driver to start the session on slicks and end it on wets, as Kenta Yamashita and Toshiki Oyu both did likewise earlier in the session, ending up one and two.

Looking back on Q2, Hirakawa admitted that coming in to change to wet tyres a lap sooner would have been the best course of action.

"Maybe I could have stayed on the slicks and pass into Q3, but I spun at Turn 1 on my push lap [on slicks], and I didn’t feel the tyre was warming up," Hirakawa told Motorsport.com. "So I decided to box and change to wet tyres. 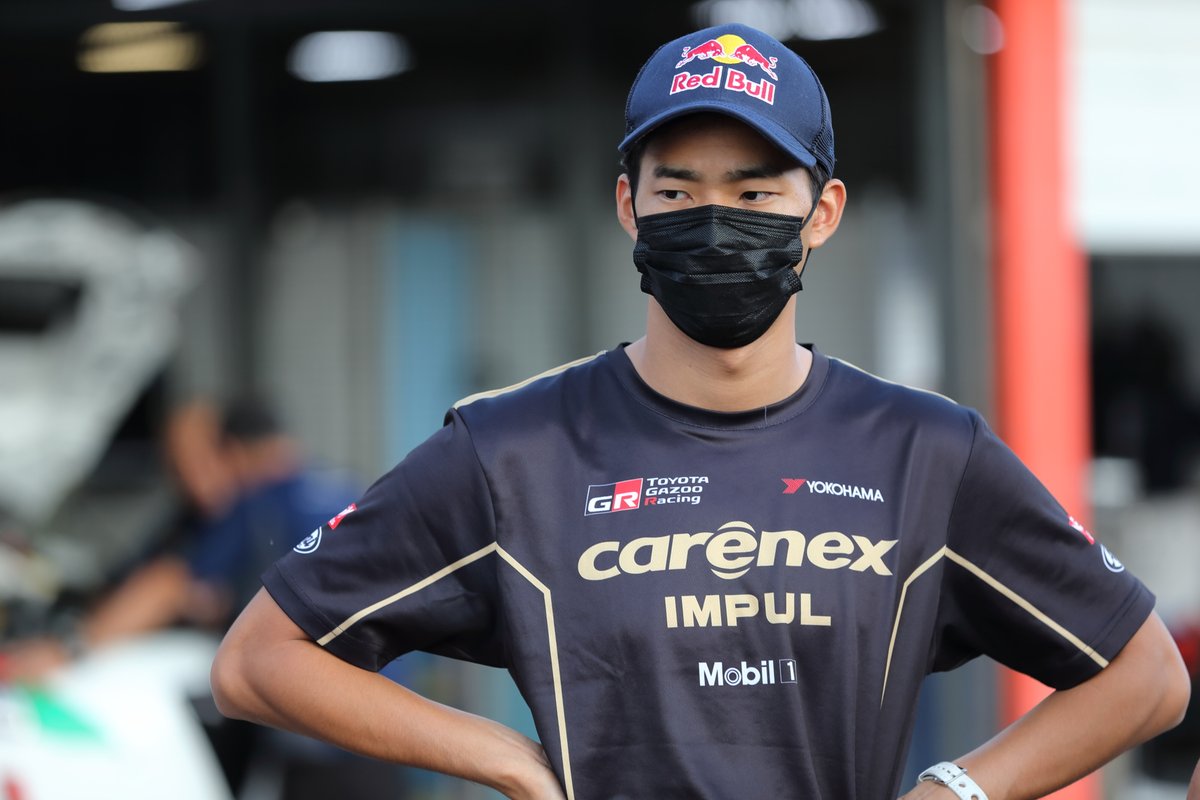 "It was just one or two seconds too late to do one more lap. I think I made the right decision, just a little unlucky. Already on the out lap I was discussing it with the team because I had no grip, and I almost spun on my out lap as well. But we were too slow to decide.

"Also, I didn’t know only two guys [Yamashita and Oyu] were on wets, so maybe I could have got through to Q3 with slicks. But it was the risky decision to stay out. The decision was ok, just the communication wasn’t good.

"Even when I went out [on wets], the team said I had time to do one more lap, but I saw the time remaining on the timing tower was about 1m50s, and I thought, ‘shit’. I just pushed as much as I could, but it wasn’t enough."

Hirakawa's failure to score pole means he is officially out of the championship battle, although having arrived at Motegi 45 points down on series leader Tomoki Nojiri his chances were extremely slim in any event.

Fukuzumi regrets braving it out on slicks

As well as Hirakawa, Dandelion driver Nirei Fukuzumi was another fringe title contender to drop out in Q2, although he still holds a very slender mathematical chance of winning the title if Nojiri fails to score.

Fukuzumi had been fastest of all in morning practice and was quickest again in his Q1 group, but his decision to stay on slicks in Q2 proved costly as he wound up slowest of all, leaving him 14th on the grid. 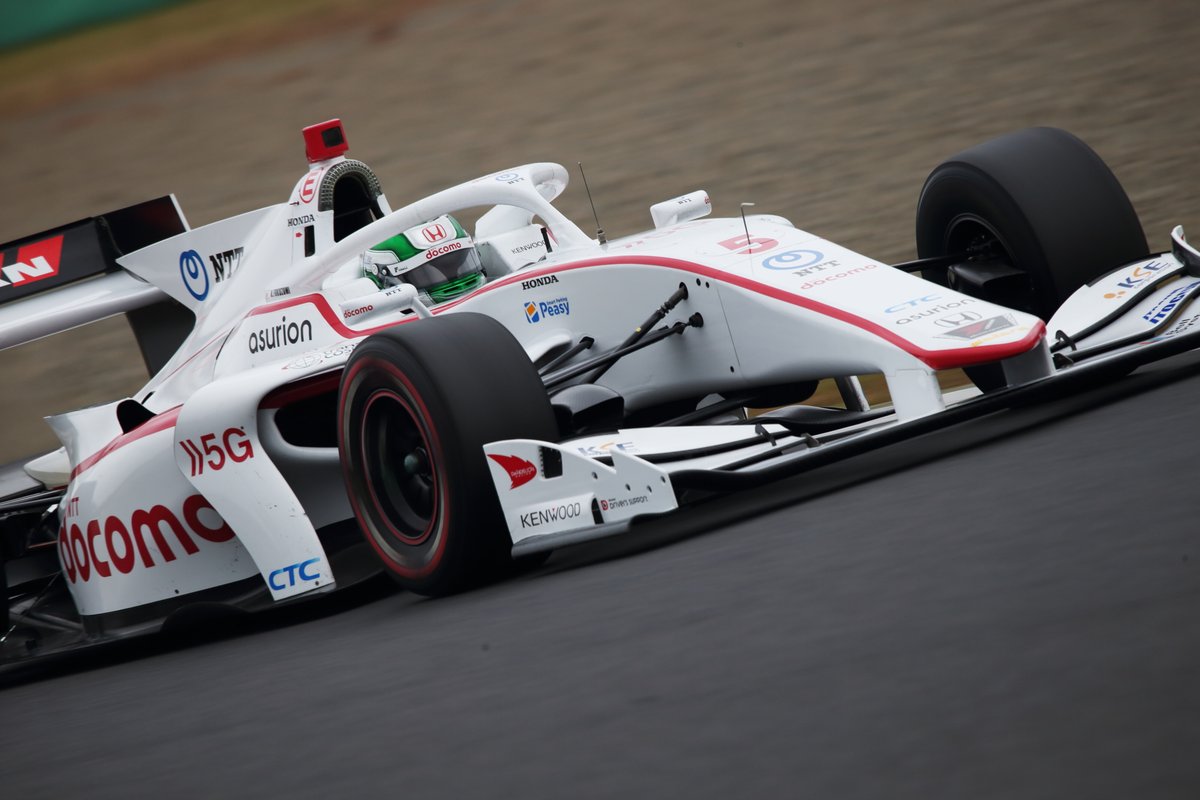 "We went with new tyres for Q2, but they didn't warm up as much as we expected," Fukuzumi told Motorsport.com's Japanese edition.

"It occurred to me to pit in, but looking at the weather forecast, we couldn't have expected the rain to fall so suddenly, so we chose to stay out and hope the conditions would improve, but they didn't improve.

"On my final attack lap I went wide at Turn 2 and it was impossible to set a good enough time. If we'd come in to change to wets, we'd at least have got through to Q3, so that was today's biggest error of judgement."