Ryo Hirakawa says his Q3 lap for this weekend's Suzuka Super Formula round was one of the best of his career, but can't understand how his Honda-powered rivals were able to find so much pace.

Last year's series runner-up Hirakawa was the best of the Toyota runners in qualifying, and will start Sunday's second round of the season fourth behind a trio of Honda drivers: Nirei Fukuzumi, Tomoki Nojiri and Toshiki Oyu.

Hirakawa's best time was 0.345s off the pace of poleman Fukuzumi, who topped the morning practice session and every segment of qualifying en route to a first career Super Formula pole.

Despite qualifying three places higher at Suzuka than he managed in the Fuji Speedway opener earlier this month, Hirakawa believes the situation with Honda's power advantage hasn't changed - highlighting the step made by the top three drivers compared to Q2.

"I think it’s a similar situation to Fuji," Hirakawa told Motorsport.com. "The top three were the same as the race result from Fuji [albeit in a different order] – Nojiri, Oyu, Fukuzumi.

"It’s hard to judge, you can only see the laptime and top speed. But I think I did a really good lap in Q3, maybe the best of my career. Always my Suzuka qualifying hasn’t been that good, but this Q3 was really good. So this gives me a bit of confidence for the race.

"But the Honda drivers always gain so much in Q3. I don’t understand, I did a mega lap, but…"

Hirakawa had topped his Q1 group, notably outpacing Oyu, but when quizzed on that topic the Impul driver simply replied: "I think not every driver pushed hard. Many drivers did just a ‘safe’ lap."

Having got stuck behind cars with better straight line speed for most of the Fuji opener, Hirakawa is pinning his victory hopes at Suzuka on a strong start and a good strategy to maximise his time in clear air.

"The start will be the most important," he admitted. "There will be a strong tail wind on the straight, so I think that will make it hard to pass anyway.

"If I can do a good start, and we do a good stop and strategy, I still think I can win it. So I will just focus on my own performance and on doing my best."

Despite Honda's strength at Fuji and Suzuka, Hirakawa remains optimistic that he and Toyota can turn the tide in the middle part of the season when temperatures increase.

"I was expecting to be more competitive in qualifying but there is still the engine performance difference," said Hirakawa. "I need to be good in the summer, especially at Motegi [where there are now two races], but if I can get a good result here, then I think I can still win it." 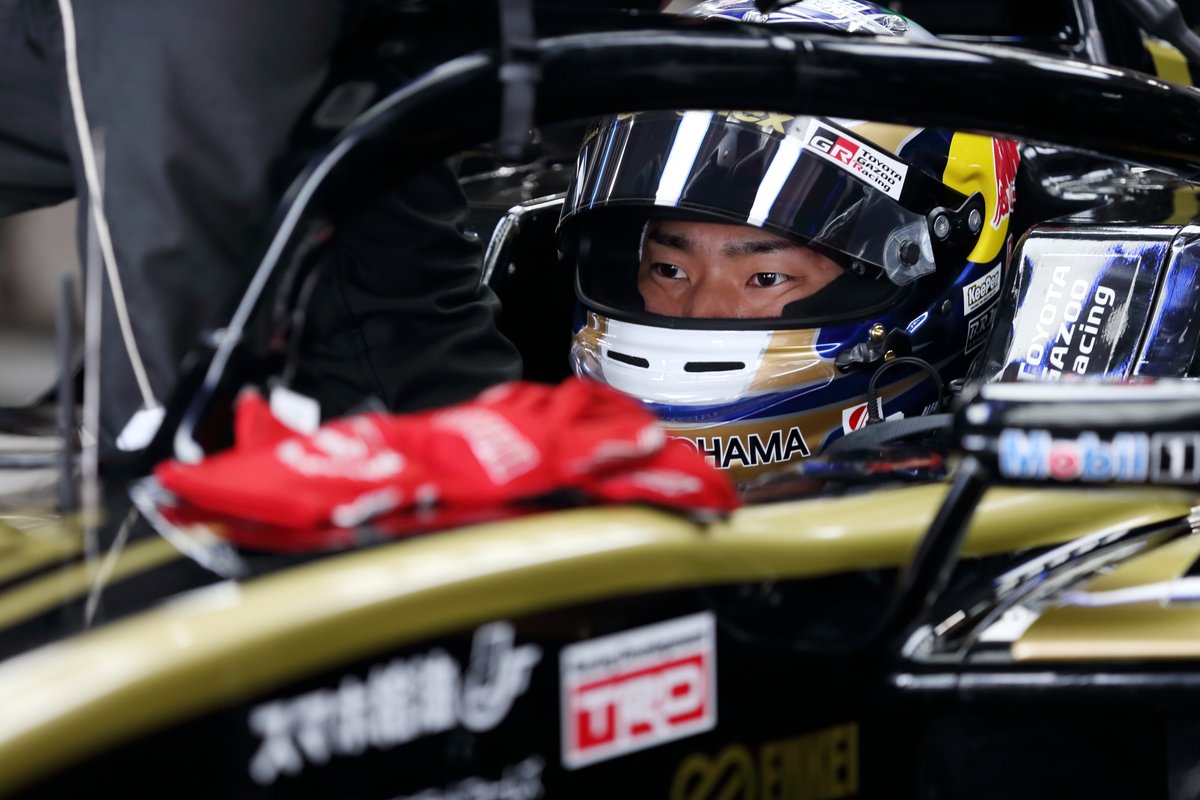