Tadasuke Makino believes that his struggles in last weekend’s opening Super Formula round in Motegi were related to the high temperatures, which he hopes will be less of a problem in future races.

Nakajima Racing driver Makino suffered a difficult start to the delayed 2020 season in scorching temperatures of around 33 degrees Celsius, salvaging two points for a ninth-place finish.

From 15th on the grid, he completed the first lap of the race in 13th before then taking advantage of several cars ahead hitting trouble to climb into the points, albeit still finishing some 38 seconds away from race winner Ryo Hirakawa.

“I couldn’t do anything in the race, I was just driving,” Makino told Motorsport.com. “The race pace was actually really bad, I don’t know what was happening.

“Tyre degradation was not too bad actually, but we had a lot of overheating. At the beginning of the race my pace was not too bad, I was following the #38 car [Hiroaki Ishiura], but after overheating I lost a lot of grip at the front and the rear.

“At the end of the race my pace was really slow even though I had clean air.”

While rookie teammate Toshiki Oyu qualified a strong fourth, albeit dropping out of the points after suffeing front wing damage on the first lap, Makino was eliminated in Q1.

“All weekend I was really struggling with oversteer into the corner, but in qualifying I had huge understeer,” said Makino of his struggles in qualifying. “I don’t know what happened, I think track conditions were a little bit different or something.” 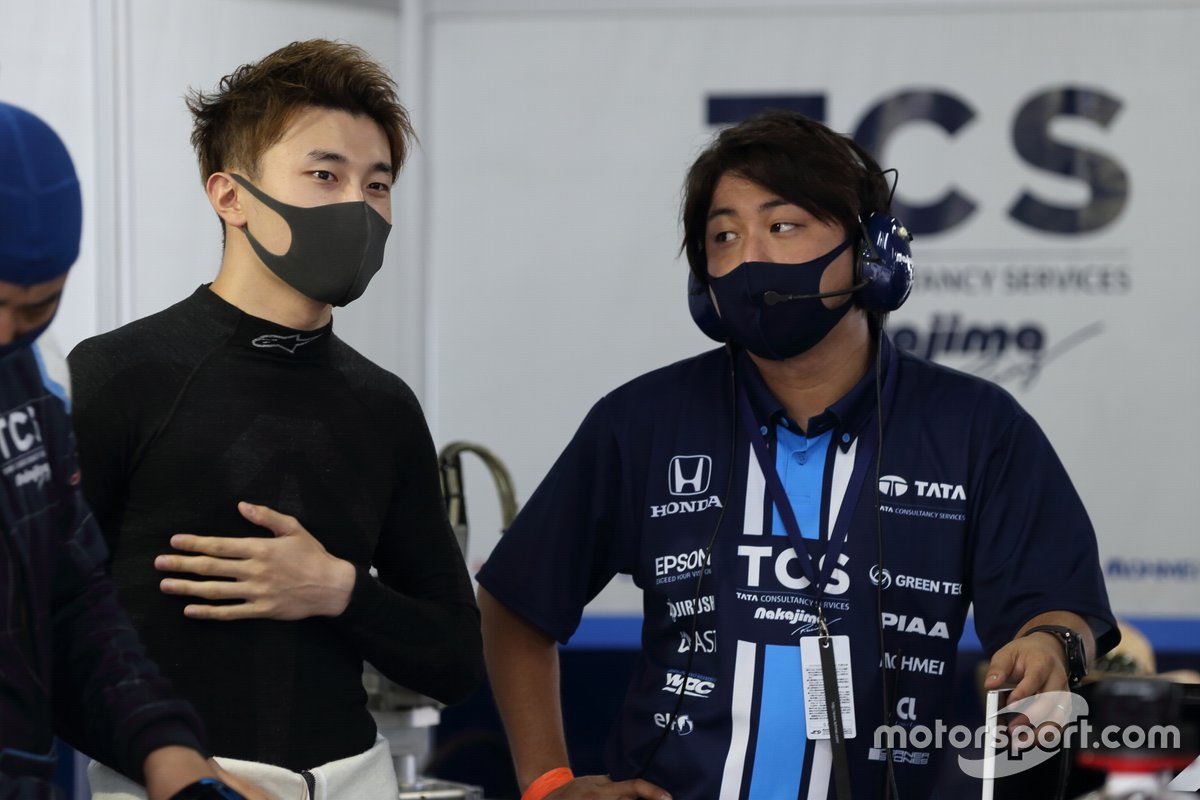 Asked how his Motegi performance would impact his approach for the rest of the season, Makino said: “Last year I was really struggling at Motegi, in hot temperatures.

“Our problem is that in these conditions we are struggling. At Okayama, maybe the temperature will be lower than this time, so hopefully it’s working better.”

This year Makino is working with Alex Palou’s engineer from last season, Yuki Katoh, having moved across to Nakajima Racing’s #64 car following Palou’s switch to IndyCar.

Makino said the relationship with Katoh is working well as he feels his driving style is “quite similar” to that of Palou, who finished third in the standings last year as a rookie.

“It’s nothing too different compared to last year,” said Makino when asked to compare the situation at Nakajima Racing this year to that of 2019. “[Oyu and I] are evenly matched.

“The set-up is quite similar compared to last year, but it’s not working so well now. The tyre difference is a key point. Now Katoh-san is checking the data a lot, he has a lot of experience, so we should be able to improve something.”