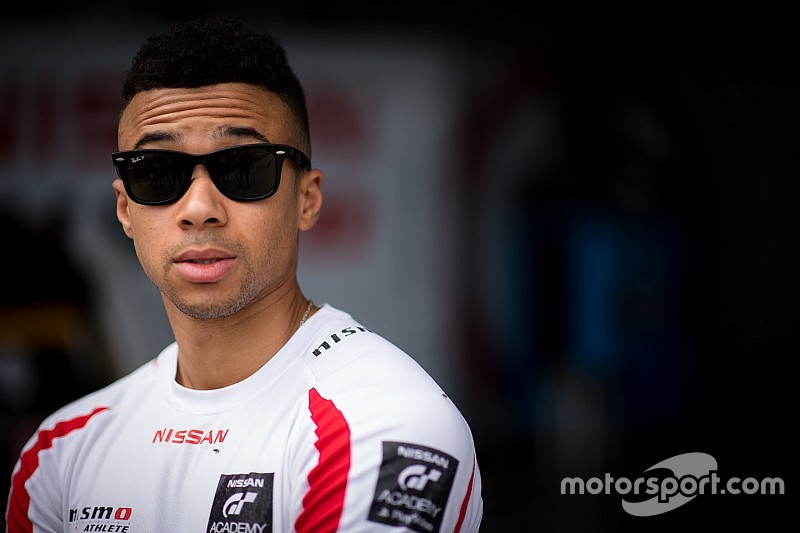 Jann Mardenborough says he is hoping to forge a career in Super Formula, not simply use the Japanese series as a springboard into Formula 1.

The Nissan-backed driver, a product of the GT Academy system, will form part of Team Impul’s Super Formula line-up in 2017, stepping up after racing F3 and GT300 in Japan last year.

But while Super Formula has the potential to act as a pathway to Formula 1, highlighted by Stoffel Vandoorne using the series for his gap year between GP2 and a McLaren race seat, Mardenborough insists that he’s not looking at it as a way in to grand prix racing.

“My focus is having a career,” the 25-year-old told Motorsport.com.

“If Formula 1 happens, that would be great, but the ladder [in Europe] is broken, it’s been broken for many, many years.

“In terms of a career, you can make a name for yourself [in Super Formula]. You can have a career, because the ladder in Japan works. It works in DTM as well, it’s quite similar – if you’re successful in the lower levels of single seaters, it’s a destination.

“In Japan it is GT300, then into GT500 and make a name there, or you come up through F3 and then Super Formula. With Super Formula, usually the drivers who make it through are sponsored by an engine manufacturer – and that’s what every driver wants, to be aligned to a manufacturer.

Mardenborough, who had a brief taste of Super Formula machinery during a test several years back, added that the cars were another big drawcard for him when it came to agreeing to the deal.

“Sometimes on Formula 3 weekends when I was in Japan last year Super Formula was the main event. I’d go on the grid and look at the cars, and the wings are massive, the tyres a huge, and it makes an F1 car look a bit… tame in comparison,” he said.

“The speed they carry through sector one at Suzuka, it’s just mental.

“If you talk to any of the drivers who drive [the Super Formula] car, they say it’s fun. You can push, every lap, because the tyres hang on. There are pitstops, which is exciting, and the championship is just run really well.”

Mardenborough already has a family connection to the team, having raced alongside Kazuki Hoshino, whose father is Impul team boss Kazuyoshi Hoshino, in GT300 last season.

“It’s a nice environment to be in,” he said. “[Kazuki’s] dad is very, very passionate about motorsport, and was extremely successful back in his day.

“To have him as a boss is a nice feeling, because all he wants you to do is push. As long as you’re pushing 100 per cent, he’s happy.”