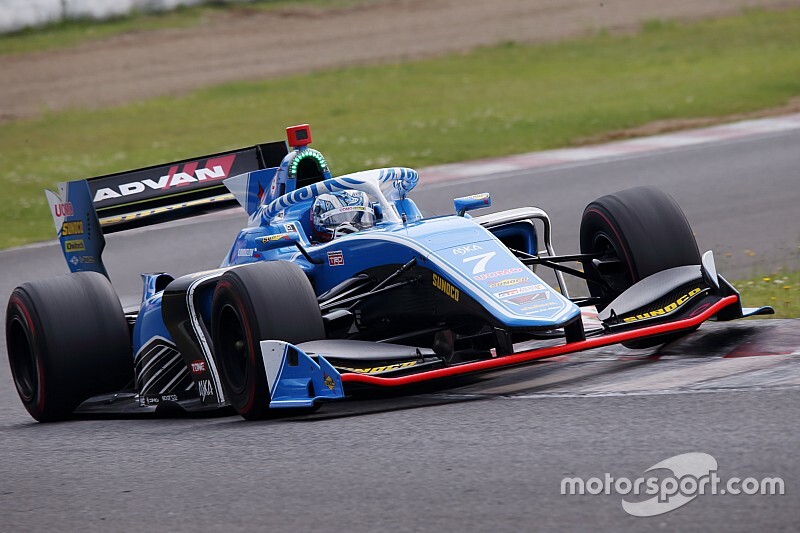 Markelov was announced as Arden’s second driver for the final rounds of the Formula 2 season at Sochi and Yas Marina on Tuesday, replacing the late Anthoine Hubert.

The penultimate rounds of F2 and Super Formula fall this weekend, creating a clash between the two series and making Markelov unavailable for Okayama.

With less than three days until Friday practice, Team LeMans has signed 28-year-old Nakayama to fill in the seat alongside Kazuya Oshima.

Nakayama competed in Super Formula between 2014-16 with KCMG and returned for a single race with the same team last year, deputising for Kamui Kobayashi at Motegi.

The 28-year-old’s primary programme is in SUPER GT, where he drives alongside Heikki Kovalainen at the SARD Lexus team.

Nakayama scored his first GT500 victory at Autopolis earlier this month and he and Kovalainen sit fourth in the championship heading into the title decider at Motegi in November.

As for Markelov, the GP2/F2 frontunner has found it difficult to adapt to the intricacies of Super Formula, with a best result of 10th at the season opener at Suzuka.

Markelov’s difficulties are part of a general trend for his LeMans team, although his teammate Kazuya Oshima did finish on the podium at Autopolis.

Sochi will mark Markelov's second F2 outing of the season after he subbed in for Jordan King - who was competing in the Indy 500 on the same weekend - at Monaco.

It is unclear if Markelov will return to Super Formula for the title decider at Suzuka in October.

Cassidy: "No one expects me" to beat Yamamoto to title