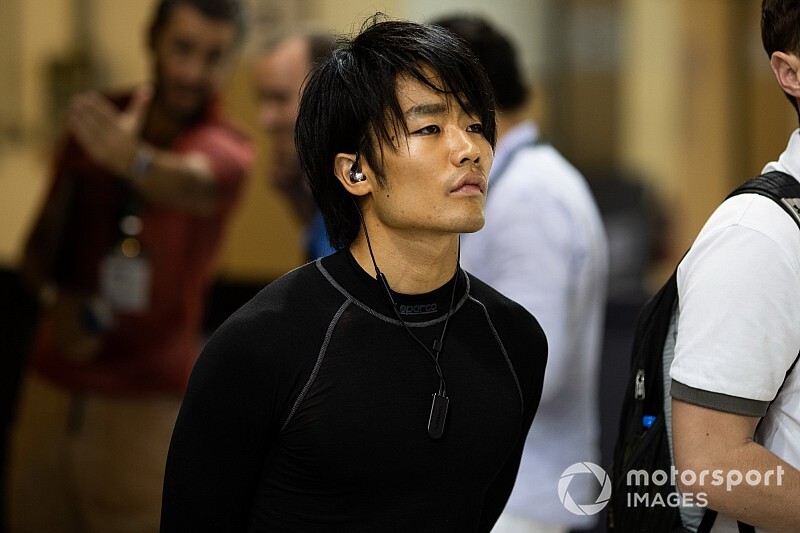 Nobuharu Matsushita will take part in the Super Formula rookie test at Suzuka this week, as the Formula 2 race winner looks set to make a return to domestic competition.

With the F1 route no longer viable, Matsushita is set to contest a second season in Super Formula next season after his maiden campaign in 2018.

The 26-year-old will test for the returning Drago Corse team, which briefly competed in Super Formula between 2014-16.

He will share the outfit’s sole Honda-powered SF19 with 18-year-old Charles Milesi, who contested the Japanese F3 series this season and also tested for Team LeMans in 2018.

Elsewhere, Japanese F3 champion Sacha Fenestraz will drive for Kondo Racing alongside Kenta Yamashita, with Yuji Kunimoto moving across to KCMG to make way for the ex-Renault junior.

Fenestraz's title rival Ritomo Miyata will test for TOM'S alongside reigning champion Nick Cassidy, although the Japanese driver isn't officially on the entry list for the Suzuka test.

Miyata will replace team regular and WEC champion Kazuki Nakajima, who is unavailable for the test due to his inauguration in the FIA Hall of Fame in Paris.

Following his Super Formula debut in the title decider, Red Bull-backed Juri Vips will again drive for Mugen as he looks set to make a full-time move to the series next season.

Another Red Bull junior Lucas Auer is also expected to test for the B-Max with Motopark team he competed for in 2019. Auer is set to be joined by Milesi, who will be splitting testing duties between B-Max and Drago Corse.

With rookie sensation Alex Palou now in the running for a Dale Coyne IndyCar seat, Nakajima Racing has called in SUPER GT GT300 racer Hiroki Otsu, while Toshiki Oyu is also expected to get driving time in the #64 SF19.

The traditional post-season rookie test will take place from December 4-5 at the Suzuka Circuit.