Oyu set the fastest time of 1m31.221s at the very end of the 90-minute session on Friday afternoon, which represents the only on-track running ahead of qualifying for Saturday's seventh round of the season.

That will be followed by the eighth round on Sunday, with qualifying again taking place that morning before the race.

Honda-backed Oyu moved to the top of the timesheets amid a flurry of improvements in the closing minutes of the session, beating Sho Tsuboi (Inging)'s best effort of 1m31.475s by 0.254 seconds.

Ryo Hirakawa (Impul), a two-time Motegi winner, was third-fastest on a 1m31.520s, ahead of teammate Yuhi Sekiguchi and another Toyota-powered driver, KCMG man Yuji Kunimoto.

Hiroki Otsu was second-best of the Honda contingent in sixth ahead of Dandelion Racing teammate Tadasuke Makino and Nirei Fukuzumi (Drago Corse).

Points leader Tomoki Nojiri could conceivably wrap up the title at Motegi this weekend as he aims to build on his 29-point lead over nearest rival Hirakawa, but the Mugen driver could only manage the ninth-fastest time, just under seven tenths off the pace. 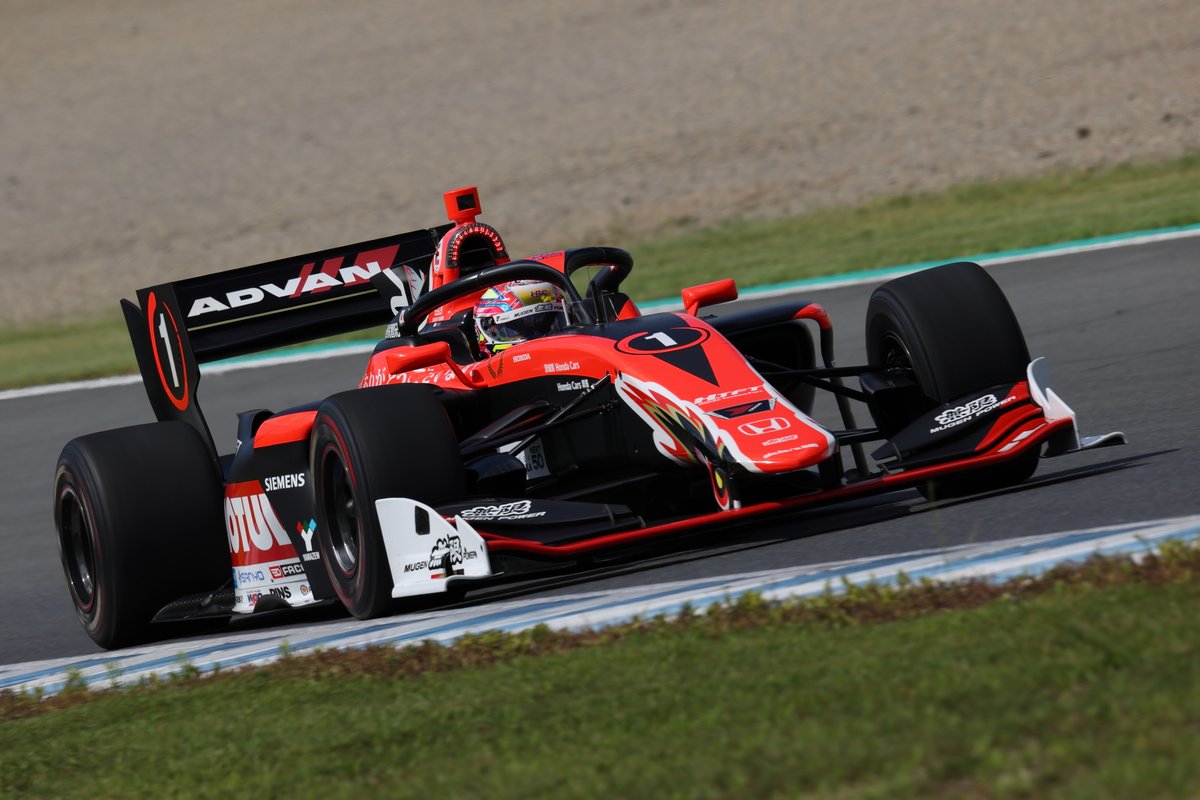 Sacha Fenestraz, who sits third in the standings, propped up the order in 21st for Kondo Racing with a best time two seconds off the pace. That was due to an engine issue that prevented him from doing a qualifying simulation on fresh tyres.

Qualifying for Saturday's seventh round of the season is slated to take place at 9.05am local time (GMT +9), with the race following at 2.30pm.

Is winning in Super Formula really easier than in F2?

Supercars is hoping to add a North American Formula 1 race to its schedule in the next few seasons.

The seventh-generation Ford Mustang has been publicly unveiled for the first time at the Bathurst 1000.

Will Davison topped a slightly shortened opening practice session for the 2022 Repco Bathurst 1000.

Yamaha has announced that current World Superbike rider Kohta Nozane will switch to Moto2 for the 2023 season.