Missing Super Formula races due to date conflicts with the WEC has not been uncommon for both Nakajima and Kobayashi in recent seasons, but the onset of the COVID-19 pandemic has trying to combine the two categories much more complicated.

Both drivers were forced to skip two races last year at Okayama and Autopolis, as those races fell one week after WEC events - not giving them enough time to complete the mandatory 14-day quarantine for all incoming arrivals to Japan.

However, this season it appears that Nakajima is in danger of missing as many as four races, while Kobayashi appears on course to skip the opening five rounds of the season, assuming that the 14-day rule remains in place for the foreseeable future.

After skipping the Suzuka pre-season test, which came just after a Toyota hypercar test at Paul Ricard, TOM’S driver Nakajima made his return to action this week in the second test at Fuji Speedway, and will participate in next weekend’s season opener at the same track. 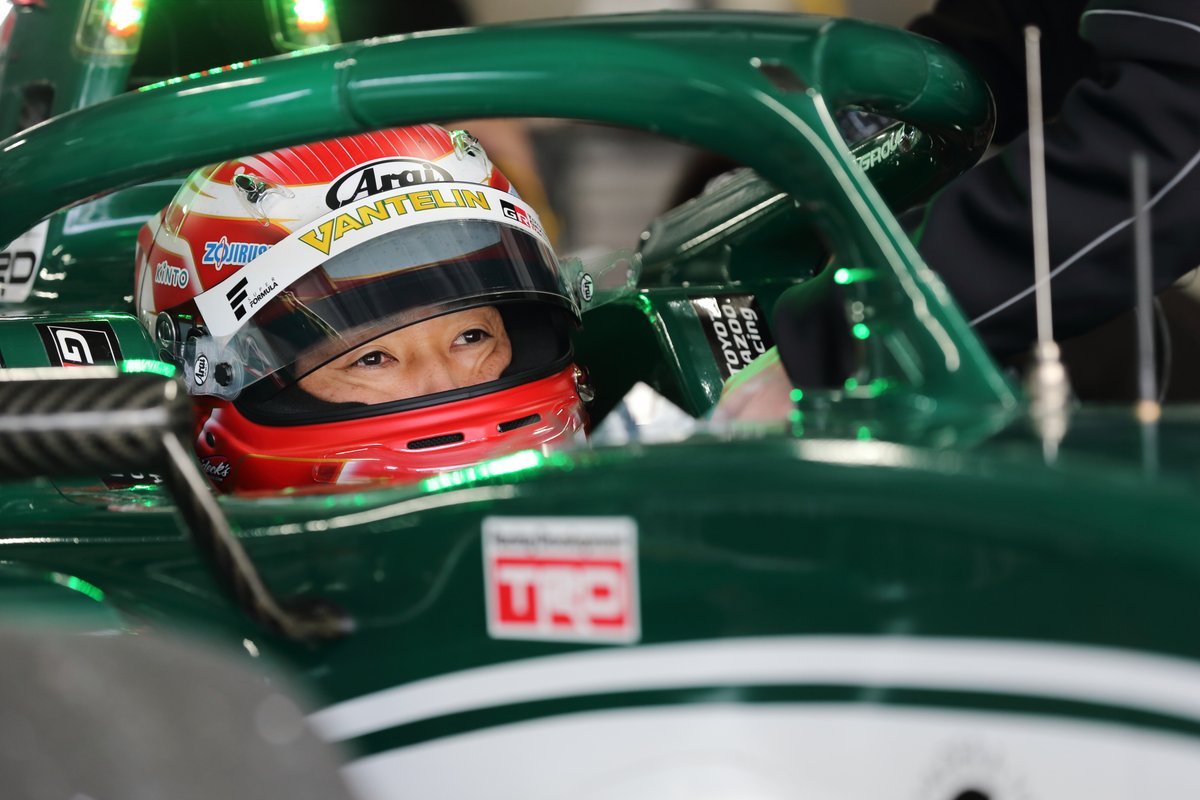 Speaking to Motorsport.com, Nakajima said he is certain to miss the second round of the season at Suzuka on April 23-24 owing to another WEC test, and that the next three races after that - Autopolis, Sugo and Motegi - could all prove problematic owing to their proximity to the Spa 6 Hours, Portimao 8 Hours and Le Mans 24 Hours respectively.

“I think it all depends how they manage the quarantine situation,” Nakajima added.  “At the moment Autopolis [looks difficult], but if we can do the same as we did at Motegi last year [not completing the full 14-day quarantine], maybe I have a chance to do it.

“Sugo and Motegi are both a week after WEC races, so unless the situation changes it will be difficult to race there. But I try not to think about it, because it’s not in my control.”

Giuliano Alesi is the favourite to replace Nakajima at Suzuka and other races, having made his Super Formula test debut at Suzuka. The Frenchman is contesting the Super Formula Lights feeder series for TOM’S this year.

Kobayashi meanwhile has missed both pre-season tests for the KCMG team, having to skip this week’s Fuji test after racing in last weekend’s Sebring 12 Hours, and also appears to be in doubt for the Fuji season opener. 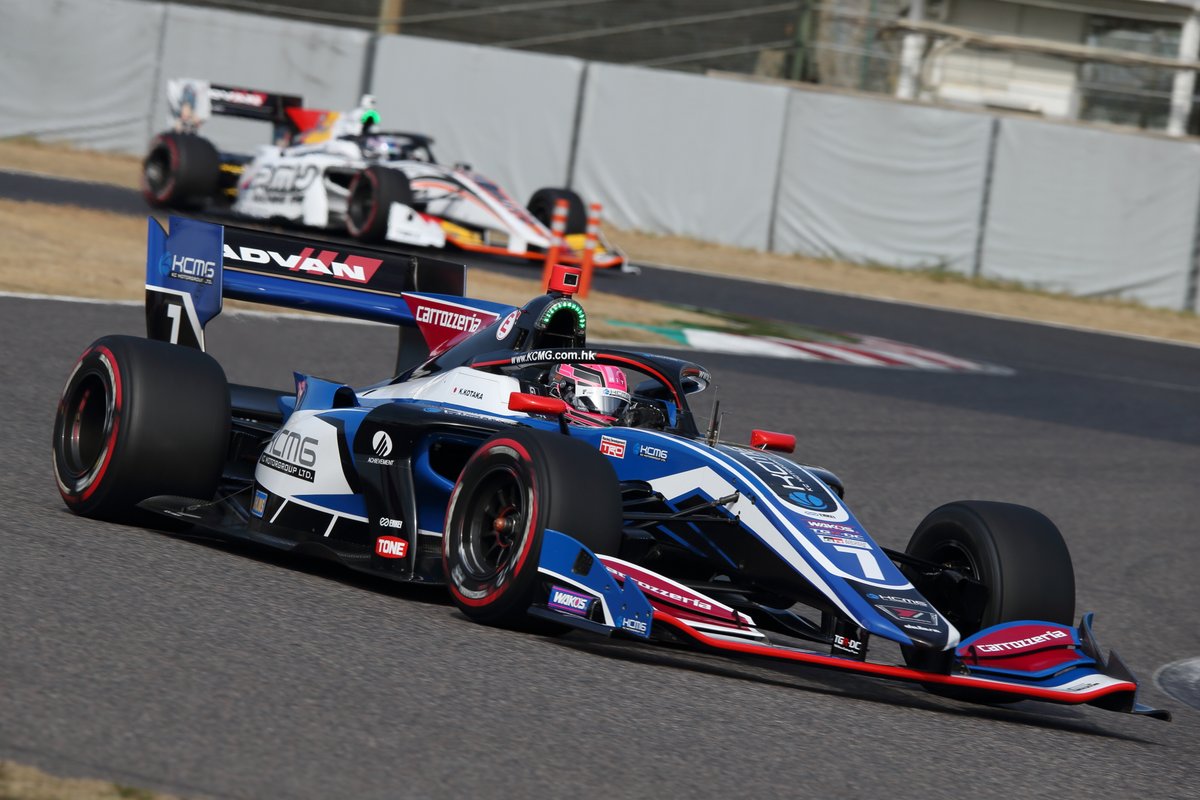 Unless Kobayashi is granted an exemption that means he can compete without serving a full 14-day quarantine, TOM’S SF Lights regular Kazuto Kotaka looks likely to take his place.

Kotaka did not take part in this week’s SF Lights test, with Japanese F4 driver Seita Nonaka being handed a full two days of running in his place.

Sacha Fenestraz is also certain to miss the Fuji opener for Kondo Racing owing to his visa issues, with his seat set to be taken by Toyota SUPER GT racer Yuichi Nakayama as it was in testing.