Harrison Newey says he is still finalising his plans for 2020, which could include a second season in Super Formula or a return to the European Le Mans Series.

Newey primarily raced in Super Formula in 2019, with a podium in Okayama being the highlight of an otherwise difficult campaign with the new B-Max/Motopark partnership.

The Russian outfit is looking for a new silver-rated driver to replace Job van Uitert, who is set to get upgraded to gold status and has been signed by United Autosports for 2020.

A seat with G-Drive would likely include outings in Spa and Le Mans rounds of the WEC.

“I’m just exploring different options and Super Formula is one of them,” Newey told Motorsport.com when asked about his 2020 programme.

“Obviously the test with G-Drive which could lead to possibility European Le Mans Series is something that might become an option. That’s down to them really and a couple of other things on the table.

Newey said that if he does a second season in Super Formula in 2020, he is unlikely to stay with B-Max with Motopark team.

B-Max recently announced Pietro Fittipaldi as its first driver for next season, while the second seat is likely to go to either Honda-backed Nobuharu Matsushita or All-Japan Formula 3 racer Charles Milesi.

“They’ve been a fantastic team, they’ve really enjoyed working with them. We had an up-and-down year, some good results like we are really happy in Okayama with the podium.

“I think Motopark did a fantastic job coming into the championship with no experience. But yes it’s unlikely that we’ll be together again in 2020.

“There are other teams that I’m looking at in Super Formula. And there’s some potential there that might bring me back to the grid next year, not sure yet.”

The most likely alternative in Super Formula would be with Drago Corse, which is returning to the series in 2020 after a four-year absence.

Newey also said he is interested in making appearances in selected IMSA WeatherTech SportsCar Championship rounds, and was added to DragonSpeed's Rolex 24 line-up on Thursday. 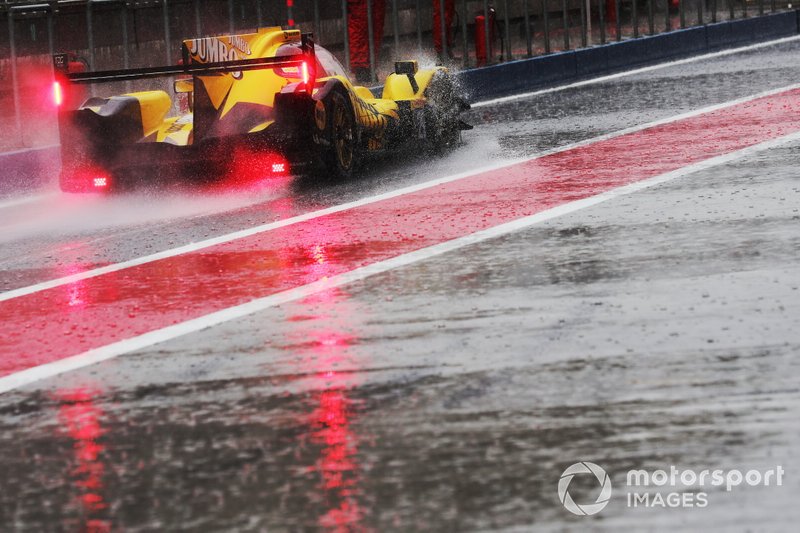