Super Formula has decided to bring back the mandatory pitstop for this weekend's second round of the season at Okayama. 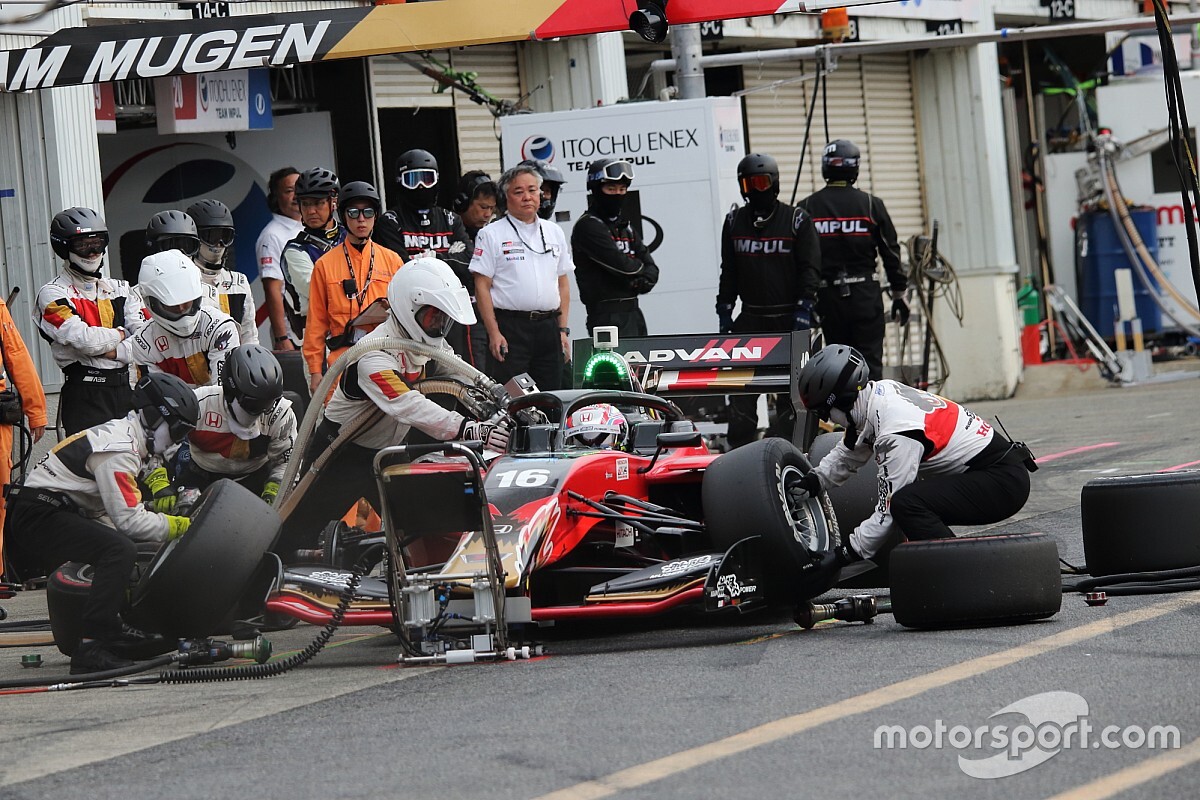 The Japanese single-seater series came under fire for a processional opener last month at Motegi, after deciding to do away with pitstops as part of a shorter race format.

Reigning champion Nick Cassidy described the event as the "most boring race of my life", and several other drivers regretted the lack of strategy options available in the 35-lap race.

Now Super Formula promoter JRP has announced that this weekend's Okayama race will feature a mandatory tyre change, with the pit window opening on lap 10 of 51. However, there will still be no refuelling.

At 51 laps, this year's Okayama race is shorter than last year's 66-lap event at the former Pacific Grand Prix Formula 1 venue, but at roughly 189km it is slightly longer in distance than the Motegi curtain-raiser, which was run over 168km.

The series will also continue to make use of a condensed two-day schedule for Okayama, with a pair of practice sessions taking place on Saturday, and both qualifying and the race again falling on Sunday. Qualifying - which will continue to use the split Q1 group format - begins at 10.40am local time on Sunday, while the race will commence at 3.15pm.

Unlike at Motegi, only two Super Formula Lights races will take place this weekend, while a pair of TCR Japan races again feature on the support bill.

Kobayashi, Nakajima, Yamashita on the sidelines

They join Tatiana Calderon on the sidelines, with Drago Corse having already named Koudai Tsukakoshi as the Colombian's replacement earlier this week.

Yuichi Nakayama will take the place of Kobayashi at KCMG, while replacements for Nakajima and Yamashita have not yet been confirmed, although Super Formula Lights regular Ritomo Miyata could be called upon to perform double duty for TOM'S.