Rowland: Super Formula among options for 2018 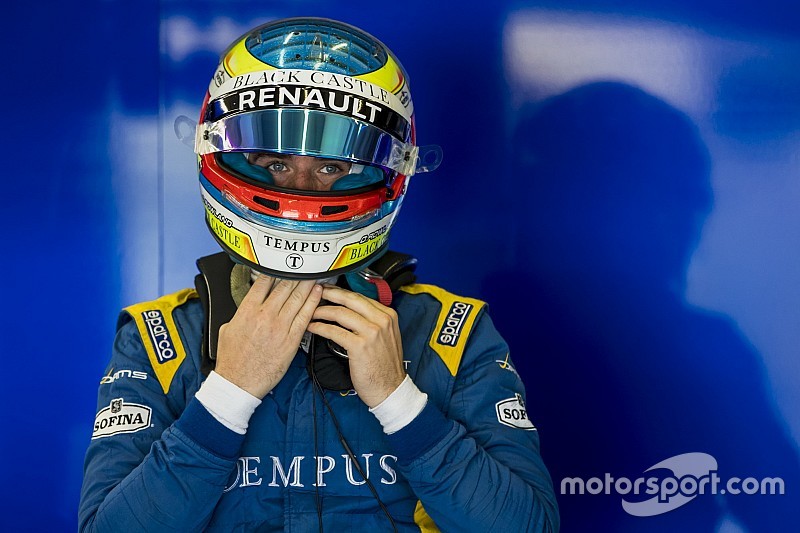 Renault development driver Oliver Rowland has identified the Super Formula series as one of his racing options for 2018 if he cannot secure a position in Formula 1.

Rowland, who is currently second in the F2 championship that was wrapped up by Charles Leclerc in Jerez last weekend, had been hoping to step up to F1 next year.

But with most of the seats on the grid now filled, Rowland is evaluating his opportunities and hopes to keep racing.

In an interview aired in Motorsport.tv's weekly programme the Flying Lap, Rowland said: “We’re looking around at the moment to see what is available for 2018.

“I’d like to stay racing if I could and there’s different options - Super Formula, F2 – I don’t particularly want to do [F2] again but if I get the right opportunity, then I may.”

Rowland became Renault’s development driver at the start of this season and he drove the French manufacturer’s Lotus-built E20 F1 car at the Gamma Racing Days event at the Assen circuit in August.

Speaking at Jerez last weekend, Rowland explained that while his relationship with Renault can continue, he is also looking at other opportunities within F1.

“At the moment I’m already a development driver and there’s a chance for that to carry on if I want it,” he told Motosport.com. “But there’s also other opportunities out there, which we’re looking at, within Formula 1.

“I want to try and be in Formula 1 and I want to pick the best place that can give me an opportunity in the future. Hopefully I can maybe do something there.

“More than likely it looks like I won’t be [racing in F1 in 2018] as most of the seats are gone. That’s something that I have to contemplate.

"But at the same time there’s other opportunities where I can go and race in other categories. I’m pretty sure I’ll be racing somewhere.”