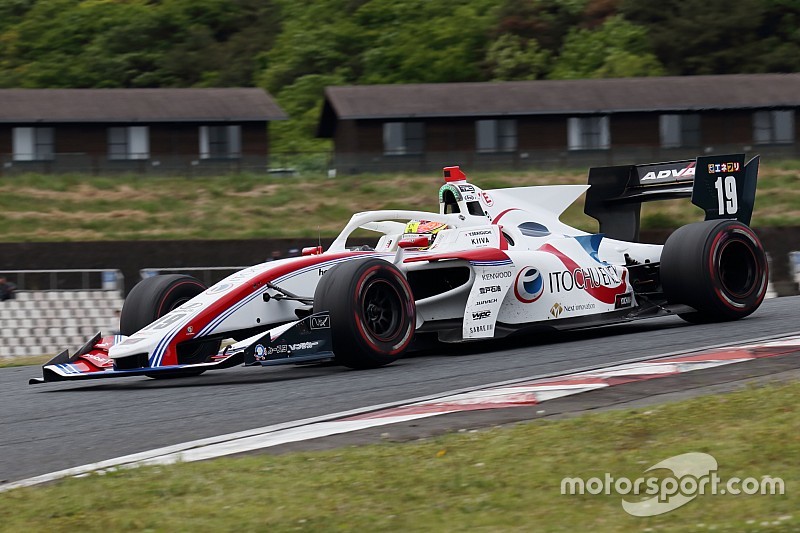 Yuhi Sekiguchi has been a winning force in Super Formula ever since his starring debut in the series in 2016. Now in his fourth season, it looks like he is finally ready to fight for the title.

It’s not uncommon to see a driver charge from the back of the grid to win a motor race. But there was something about Sekiguchi’s 16th-to-first drive at Autopolis that truly set it apart.

Forced to start from the eighth row after a treacherous wet qualifying punctuated by several red flags, Sekiguchi saw nearly the entire field make a pitstop when the safety car made an early appearance on lap 4.

While the incident handed him track position, he was faced with the daunting task of building a gap big enough to make his pitstop and salvage some points.

But points were not something Sekiguchi was looking for, having already been put on the back foot in the championship by his retirement at Suzuka. The Japanese driver had his sights firmly set on victory, no matter how unlikely it appeared.

After the safety car pulled in, Sekiguchi initiated what can be ranked as one of the most remarkable drives in all of 2019, pulling away from the field by over a second per lap. 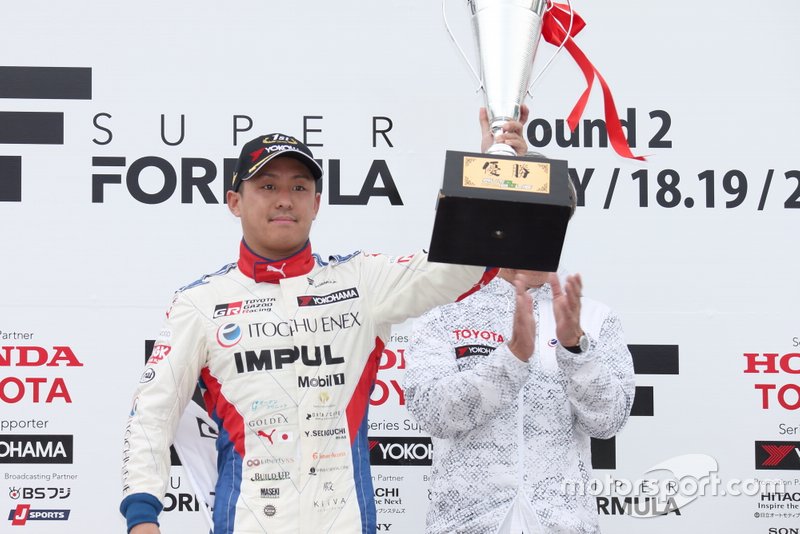 Those new to Super Formula may have been surprised to see a relatively unfamiliar name annihilate the field in the manner he did, but Sekiguchi has been blisteringly quick ever since he made his debut in the series in 2016.

Two races later he had already bagged his first podium and by the Motegi round in August, he was a race winner.

Then came Sugo, where Sekiguchi had qualified on pole position and was running comfortably in the lead, when a safety car had to be deployed. Only this time, its positioning directly prevented him from diving into the pits.

With the rest of the field managing to make their stops, Sekiguchi had to build a gap up front. But the rookie came up with the goods, securing his second victory of the year in dominant fashion.

He went on to finish third in the championship, only behind champion Kunimoto and Super Formula ace Andre Lotterer, but critically ahead of fellow rookie Stoffel Vandoorne. 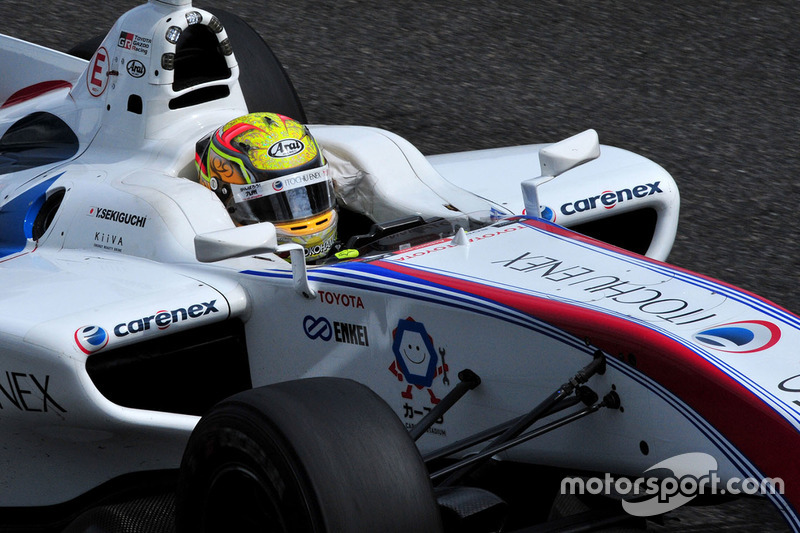 Given his debut campaign, one would have expected Sekiguchi to fight for the championship as the following year. But in the next two seasons, another couple of victories and two fourth-place finishes in the championship were all he could accomplish.

It’s not that his performances were shabby - far from it. He held his own against an onslaught of foreign drivers, and successfully came on top against Impul teammate Ryo Hirakawa last year.

Moreover, there was no disputing that he made the best out of machinery at his disposal. For all its prowess in sportscars, Impul hasn't won a Super Formula/Formula Nippon title since 2010. Also, the Toyota engine wasn’t a match for the Honda unit in 2018, following a massive overhaul by the Sakura-based manufacturer over the winter.

But at the same time there were doubts whether he’d ever be able to emerge as a championship contender, particularly in light of Nick Cassidy's 2018 campaign with the underdog Kondo team.

Was is he merely a good driver? Or is he capable of fighting with the very best?

The resounding answer to that question came at Autopolis. Sekiguchi was unquestionably miles quicker than rest of the field on that day. The message was loud and clear for the likes of Cassidy, Yamamoto and Hiroaki Ishiura - there will be a new championship contender this year.

And if his Autopolis drive wasn’t enough, only a week later he claimed a lights-to-flag victory in Super GT, partnering with Kazuki Nakajima in one of the two TOM’S Lexus LC500s.

Sekiguchi’s back-to-back wins were reminiscent of Yamamoto’s 2018 success. And while it may be premature to predict a repeat of the Honda protege's rare 'double', Sekiguchi has proven he's going to be a force to be reckoned with in this year's Super Formula title fight. 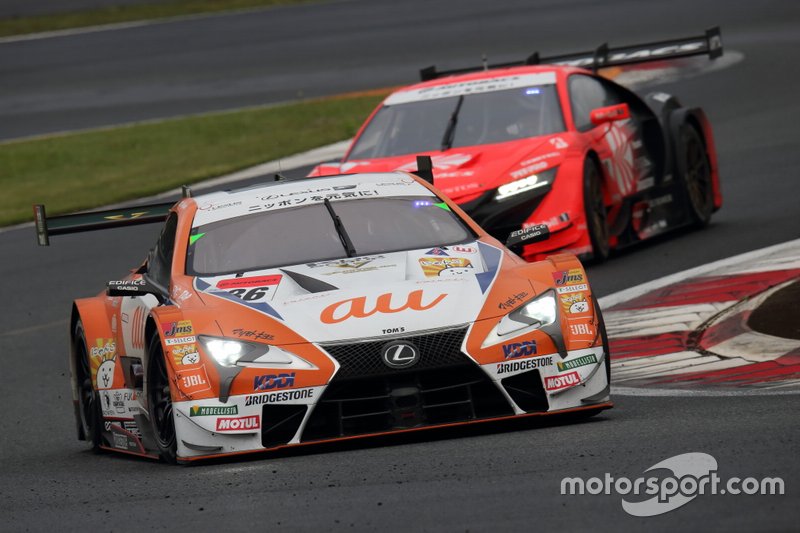