Yuhi Sekiguchi says scoring his first Super Formula pole in almost three years at Sugo has provided him with the happiest moment of his career to date.

Sekiguchi was visibly emotional after stepping out of the cockpit having secured his first Super Formula pole position since the 2018 Okayama race, and explained his feelings to the media in the subsequent pole position press conference.

“It’s my first pole in a long time, and even though I’ve been racing for a long time, I’ve never been this happy,” said Sekiguchi.

“Until now I never understood why [pole winners] were so happy when they hadn’t won the race… but today I understand the feeling well.”

Sekiguchi very nearly didn’t make it into the Q3 shootout at all, as he was outside of the top four when the red flags came out in Q2 when Sho Tsuboi and Nobuharu Matsushita both went off-track at the same time.

But one final lap after the session restarted with just three minutes on the clock, time for only one flying lap, allowed Sekiguchi to progress, bumping out points leader Tomoki Nojiri.

“The red flag came out just before I completed my attack lap,” Sekiguchi explained. “With my time at that point, I would have been knocked out in Q2, so I had to set the time with just one lap [after the session resumed].

“It was important to get that lap together to get into Q3. I didn’t think I would go fastest, but rather than going fastest I was just focused on getting the most from the car.”

On his race prospects from pole, Sekiguchi said: “Sugo is a track where it’s hard to overtake, even if you are a second slower you probably won’t be passed. So first I just want to make a good start and keep the lead on the opening lap.

“If I’m able to do that, and nothing unusual happens, I should be able to win.”

Sekiguchi’s pole position comes after a difficult 2020 campaign in which he was frequently beaten by teammate Ryo Hirakawa and suffered his worst-ever championship position. 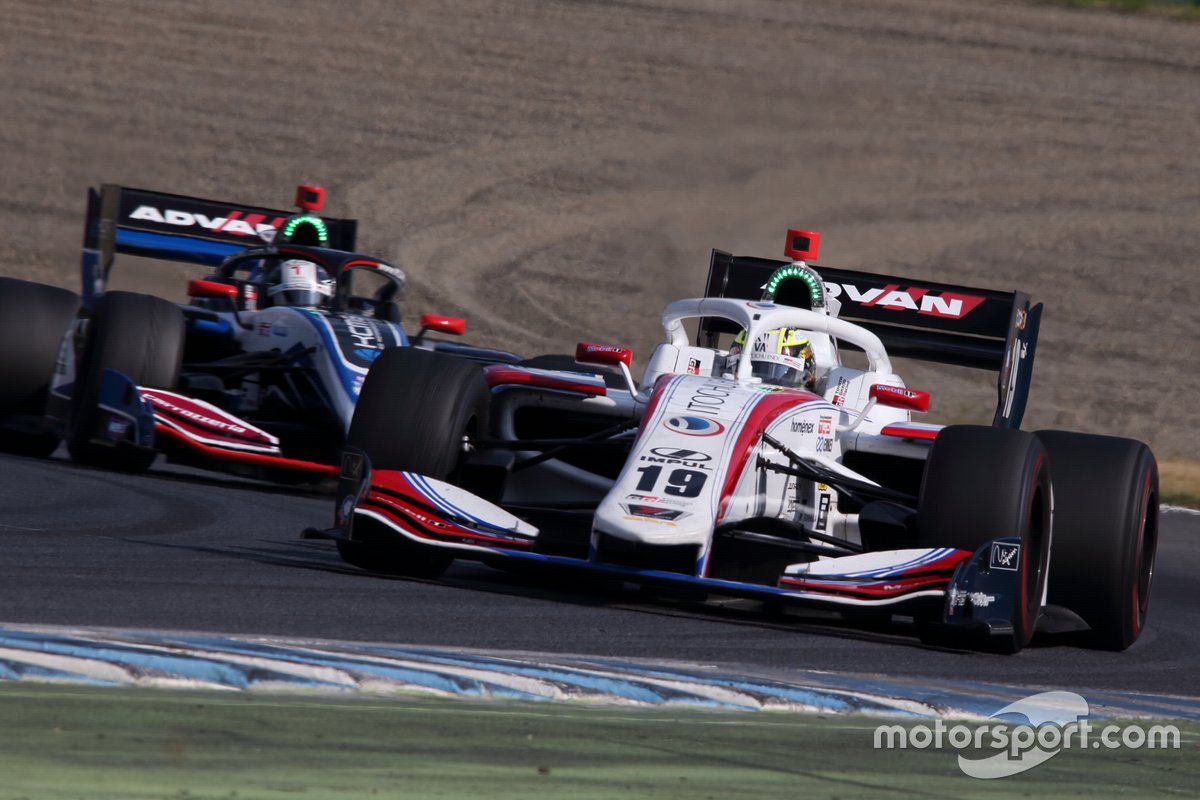 The 33-year-old – the third-oldest driver on the grid at Sugo – wanted to thank those within Impul that had stood by him and kept him on for a sixth successive season this year.

“I’m grateful to the team and all the staff that supported me even in the difficult times, and to those that allowed me to race again this year,” Sekiguchi continued.

“Since the opening round [this year], I’ve had some bad luck and I’ve not had really had a good result yet, but the team has prepared a car with potential.

“Nojiri has escaped in the points battle, but tomorrow I want to stop that momentum.”