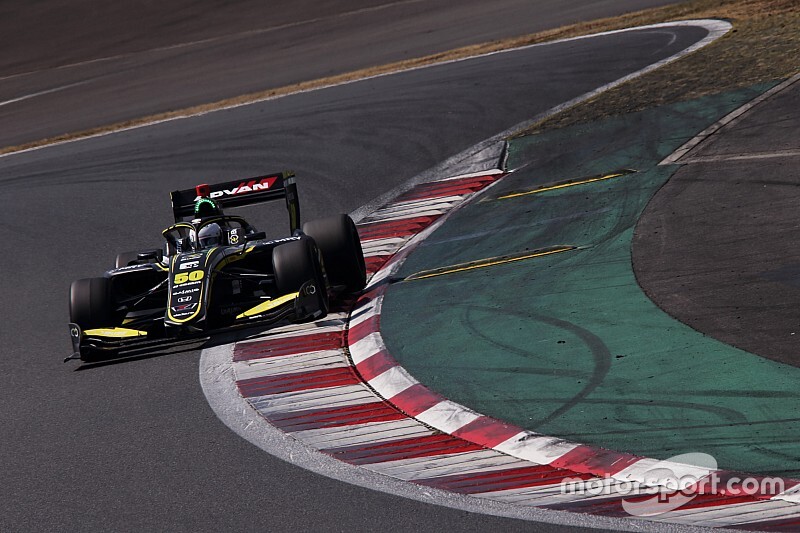 Sergio Sette Camara believes that the level in Super Formula is on a par with the NTT IndyCar Series having taken part in pre-season testing for both championships.

It came after he appeared in IndyCar Spring Training at the Circuit of the Americas in February for Carlin, although he has appeared to miss out on a race programme with the team.

Sette Camara wouldn't be drawn on any specific targets for the year in Super Formula, but said podium finishes for Lucas Auer and Harrison Newey in the first year of the B-Max/Motopark alliance gave him hope he could enjoy at least similar success in 2020.

"It’s tough to know how I will do here," he told Motorsport.com. "I have high hopes, I believe in the people working here. Motopark I’m used to [from Formula 3], and the Japanese [B-Max] guys are pushing, being very methodical and working at a high level.

"Some drivers in Europe might see racing in Japan as a step down, but I did the test in IndyCar, and I respect [Super Formula] equally, because it’s a really high level. You bring a European team here and they are not winning races. They have to work really hard to be up front.

"Motopark is a high-level team, as well as B-Max, they produced good results already last year, now hopefully they can do another step. Let’s see."

He added: "I want to take a step in my career. Not necessarily in one specific direction, but in a positive way, so at the end of the year I can look back with positivity and satisfaction about it.

"Winning is the best way, but it could be different and still be a good year."

Comparing the SF19 to the F2 machinery he has been used to, Sette Camara commented that the car in the former series is "far superior".

"You need to drive with full attention all the time," he said. "That makes it so fun. Once you are up to temperature the car allows you to take incredible speed into the corners.

"It’s far superior to the F2 in terms of performance. It’s tough to judge how much quicker, but engine power and tyre capability, downforce… it’s a considerable step."

The Big Interview: Giorgio Piola on his F1 career