Sette Camara looks back on "very difficult" day at Sugo

Sergio Sette Camara admits he faces a steep learning curve in Super Formula after an error-strewn return to the Japanese single-seater series at Sugo on Saturday.

The Brazilian driver will make his Super Formula race debut driving for the B-Max Racing squad this weekend after being forced to skip the opening two rounds of the season due to Japan’s strict COVID-19 travel restrictions.

Sette Camara had an eventful day of practice in mixed conditions, causing a red flag in the morning’s opening session with an off at Turn 3 on his way to 17th place.

He then improved to 13th during the afternoon session, during which the track dried almost completely, but not before triggering another stoppage by spinning at Turn 4.

“I feel very happy to be here because for a long time it was a question mark whether I could even race,” Sette Camara told Motorsport.com. “But I’m upset we missed two rounds and a day of testing [before the Motegi curtain-raiser].

“Also a big part of the team is still not here, they are still in Germany. The B-Max part is here, but on the Motopark side there is only one guy.

“I’ve barely driven the car, only a couple of days in March [at Fuji]. It was my first time driving Sugo in the wet, and my first time in a Super Formula car in the wet.

“It was very difficult. I spun quite a few times. I got away with touching the barrier when I spun in the first session so I could continue. It could’ve gone better, could’ve gone worse.

“Once the car was up to temperature and everything, I felt confident. In the end I dropped to 13th because I was in the pits while other guy were improving, but when everybody went out and everyone was in sync, I was around P7, P8, which is a position I’m happy with. But I made a mistake when we went on to new tyres, with cold tyres.

"It seems to be my weak point, or the car’s weak point. Once everything was up to the right temperature range, I was actually quite comfortable.” 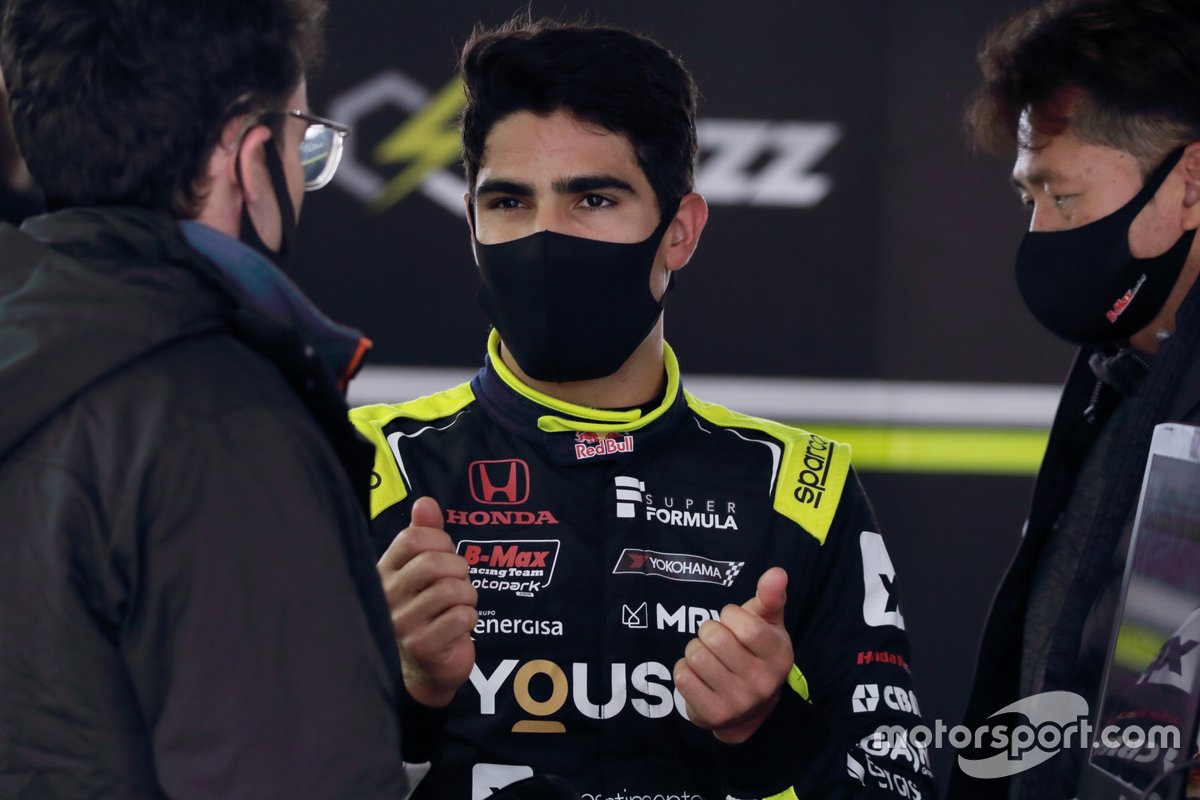 Sette Camara also revealed that he is working with a new engineer in the form of Pol Andreu Ferrer – who was originally assigned to the sister #51 car that was set to be driven by Charles Milesi – as his engineer from pre-season testing, Nikolaus Laa, couldn’t travel.

Ferrer has worked with Motopark since 2017, having engineered Juri Vips in European Formula 3 in 2018 and Yuki Tsunoda in Euroformula Open last year, and he also helped orchestrate Tom Dillmann's title success in the Formula Renault 3.5 series in 2016.

The first season of the B-Max/Motopark alliance produced two podium finishes – one apiece for Lucas Auer and Harrison Newey – last year, but Sette Camara was coy when asked whether similar success could be possible this year.

He said: “You have to take into account a bunch of factors: some of the team isn’t here, we haven’t developed the car yet this year, the driver hasn’t been in touch with the car.

“It’s tough to predict. I hope we can reduce the number of mistakes and start building some consistency, then we can think about predictions which are not possible to make yet.

“It depends on how well I adapt to the car, how we evolve the set-up, whether the team can actually come. Last year Motopark was very involved. It’s my first day working with [Ferrer] in my life, so it’s all new for us. Time will tell how much we grow.” 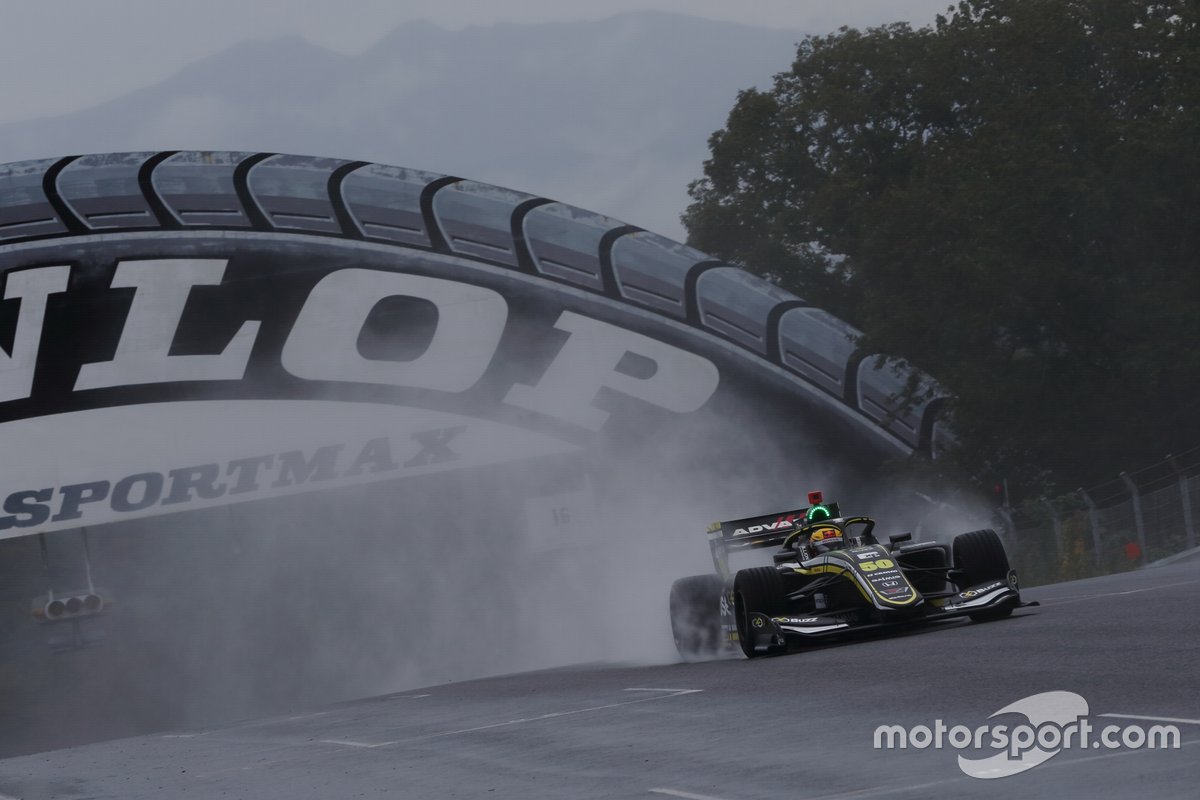