The Miyagi Prefecture track, which hosted the fourth round of the Super Formula season earlier this month, modified its pitlane exit as part of a wider refurbishment of the pit and paddock complex, the first phase of which was completed earlier this year.

As well as the pitlane itself being widened by two metres, drivers exiting the pits now merge back on to the track at the outside of the Turn 3 left-hander, instead of along the short chute between Turns 2 and 3, as was previously the case (pictured below in 2020). 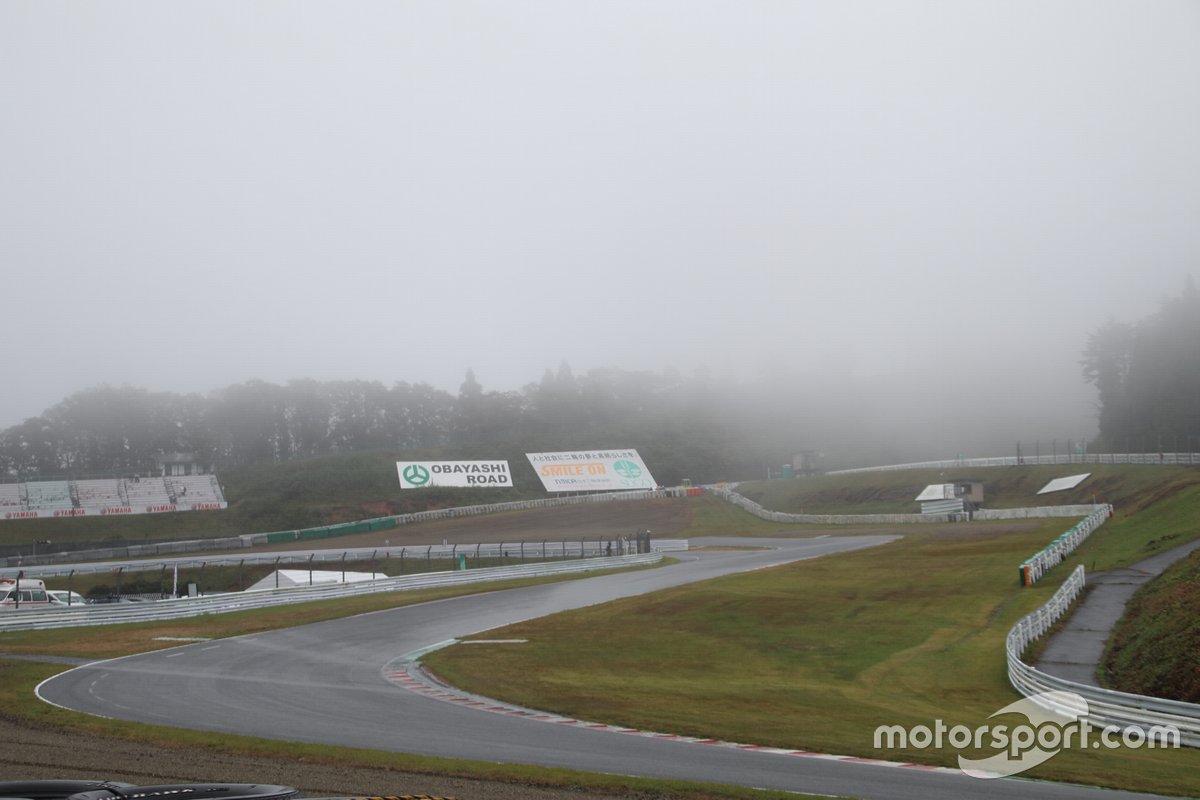 While the Sugo Super Formula race passed without incident, drivers noted the increased possibility for collisions involving drivers leaving the pits, who generally cannot tell if there are cars on track approaching them due to poor lateral visibility.

Dandelion Racing driver Nirei Fukuzumi, who won the race, told Motorsport.com: “I think it’s dangerous. Compared to Turn 2, the speeds are higher in Turn 3, but when a car [exiting the pits] is merging on to the track, you’ve no choice but to slow down.

“It’s risky to have a car merging where the track is so narrow. Inevitably, the person behind [on the main part of the track] is the one whose job it is avoid contact, but if the driver ahead [exiting the pits] is on cold tyres, he must brake early, and that’s dangerous.”

Nakajima Racing’s Naoki Yamamoto added: “When it comes to merging, priority is normally given to the cars on the main course, but you can’t see out of the side of these cars, so when I merge [exiting the pits] I don’t know if there’s a car behind me.”

Sugo will commence its second phase of works in the 2021-2022 off-season, but before then the track will host Japan’s other premier domestic series, SUPER GT.

Super Formula points leader Tomoki Nojiri, who partners Fukuzumi at the ARTA Honda squad in SUPER GT, said he hoped changes would be made prior to the race on September 12.

Nojiri told Motorsport.com: “For this race we had to work with what we were given, and because of everyone being careful there were no major accidents. But these changes have not resulted in improved safety, so if they don’t make further changes, it will be tough.

“Especially, I don’t think it will work for SUPER GT, which is coming to Sugo in a few months, so they need to make some improvements as soon as possible.”