After crashing twice on his way to the sixth-fastest time overall during the first day of testing on Wednesday, Sato enjoyed a much smoother day on Thursday, setting a best time of 1m35.332s in the closing stages of the two-hour afternoon session.

Miyata had topped the morning session, but fell just 0.018s short of Sato as most drivers equipped new tyres for their final runs.

Naoki Yamamoto, who had paced the first day of the test, ended up third-fastest on Thursday 0.115s slower than the driver that is expected to become his new teammate at Nakajima next season.

Kakunoshin Ota was by far the best of the rookies in fourth place for Dandelion Racing, narrowly shading Hiroki Otsu in a boost to his chances of landing a full-time seat at the team for next year. 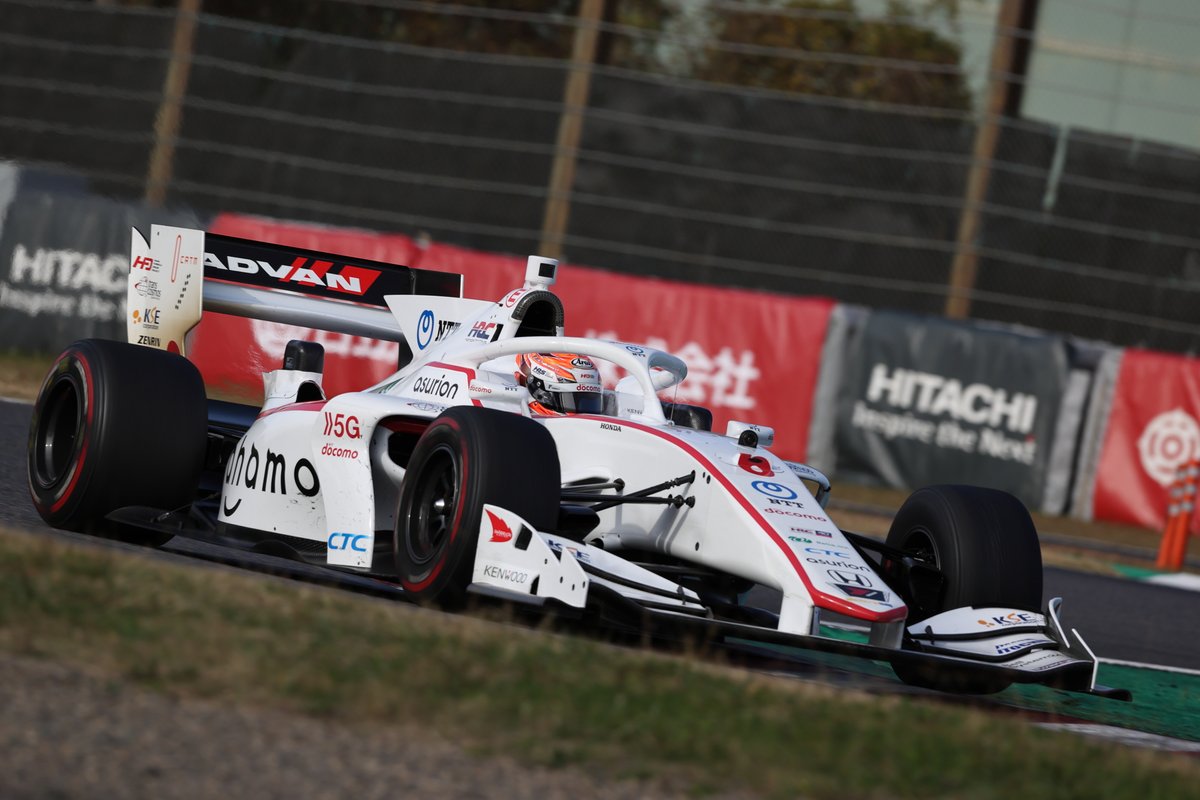 Next-best of the six newcomers was Seita Nonaka, who took over in the #7 KCMG car on Thursday with Kamui Kobayashi having to head to Italy for this week's FIA Prize Giving along with Ryo Hirakawa.

Igor Fraga was 17th on his second day of testing for Team Impul, leading a quartet of international drivers.

Red Bull junior Liam Lawson, 10th-fastest overall on Wednesday, was only 16th in the afternoon as one of a handful of drivers not to improve his time in the closing stages, and 18th in the combined timesheets. 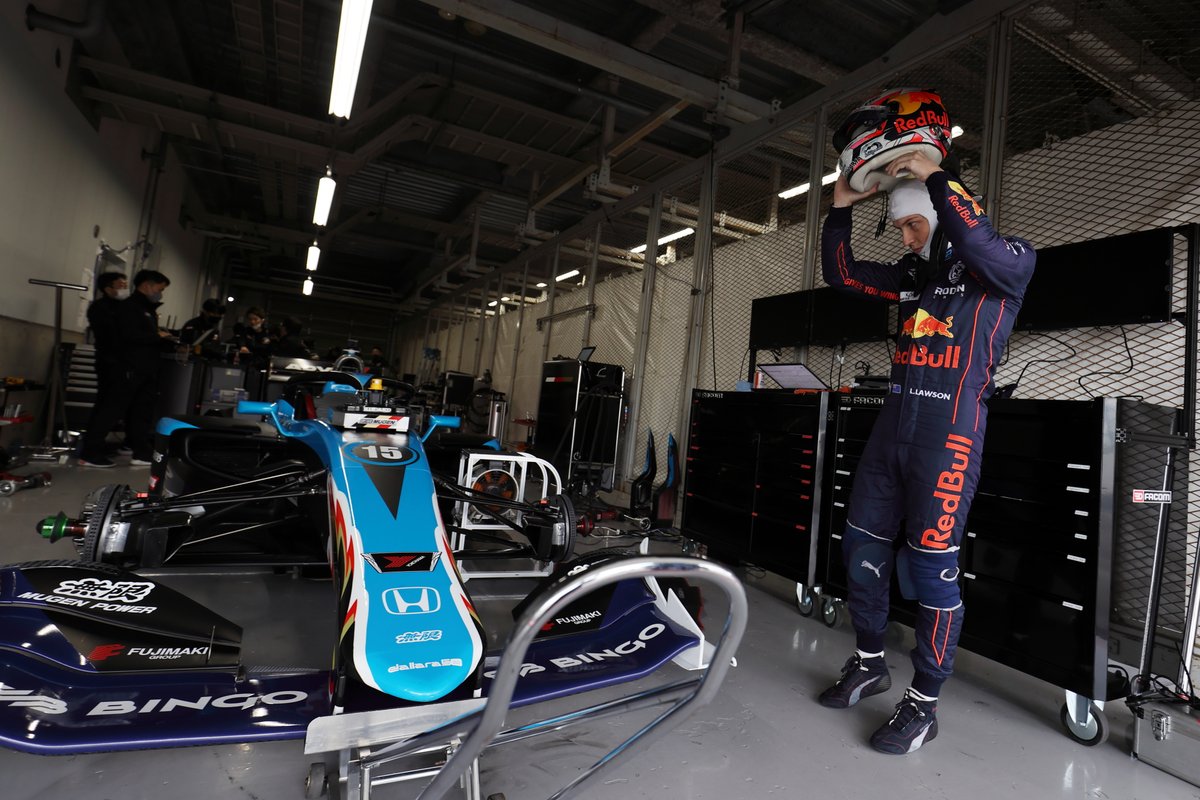 Cem Bolukbasi was 19th in his Servus Japan-run 'Team TBD' entry, while Raoul Hyman was 20th for B-Max Racing after suffering a crash at Degner in the closing stages of the afternoon session.

In his first day of driving for TOM'S, Ukyo Sasahara was 15th-quickest, going marginally slower than his rival for the vacant seat alongside Miyata, Giuliano Alesi, had managed on Wednesday.

However, Sasahara was unable to complete his final flying lap on new tyres owing to Hyman's crash.

After an opening day of testing punctuated by seven red flags, there were only two stoppages on Thursday - one in the morning when Hyman's B-Max car came to a stop, and a second in the afternoon when the Dandelion car of Ota likewise ground to a halt.