Giuliano Alesi could make his Super Formula debut as soon as this season for TOM’S if Kazuki Nakajima misses races for his FIA World Endurance Championship commitments.

TOM’S team director Jun Yamada told Motorsport.com that ex-Formula 2 racer Alesi, who is racing for the team in Super Formula Lights this season, is a candidate to step in for Nakajima later in the year should Japan’s current quarantine restrictions remain in place.

Toyota racer Nakajima had initially been expected to skip next month’s Fuji Speedway season opener because of a clash with the Portimao WEC opener, but last week’s revised WEC calendar means there are no more direct clashes between the two series.

However, the Sugo and Motegi rounds of Super Formula follow a week on from the new dates for the rescheduled Portimao WEC race and the Le Mans 24 Hours respectively, meaning that the current 14-day quarantine would prevent Nakajima taking part in those races.

“He will be able to drive in the opening round of Super Formula,” Yamada said of Nakajima. “But after that his schedule is very tight and I'm not sure what we’ll do.

“We thought about potential replacements [for the full season], but most of them were European drivers, and they are not allowed to come to Japan now, so we had to go with Kazuki. Also, from a marketing point of view, we couldn’t give up Kazuki easily." 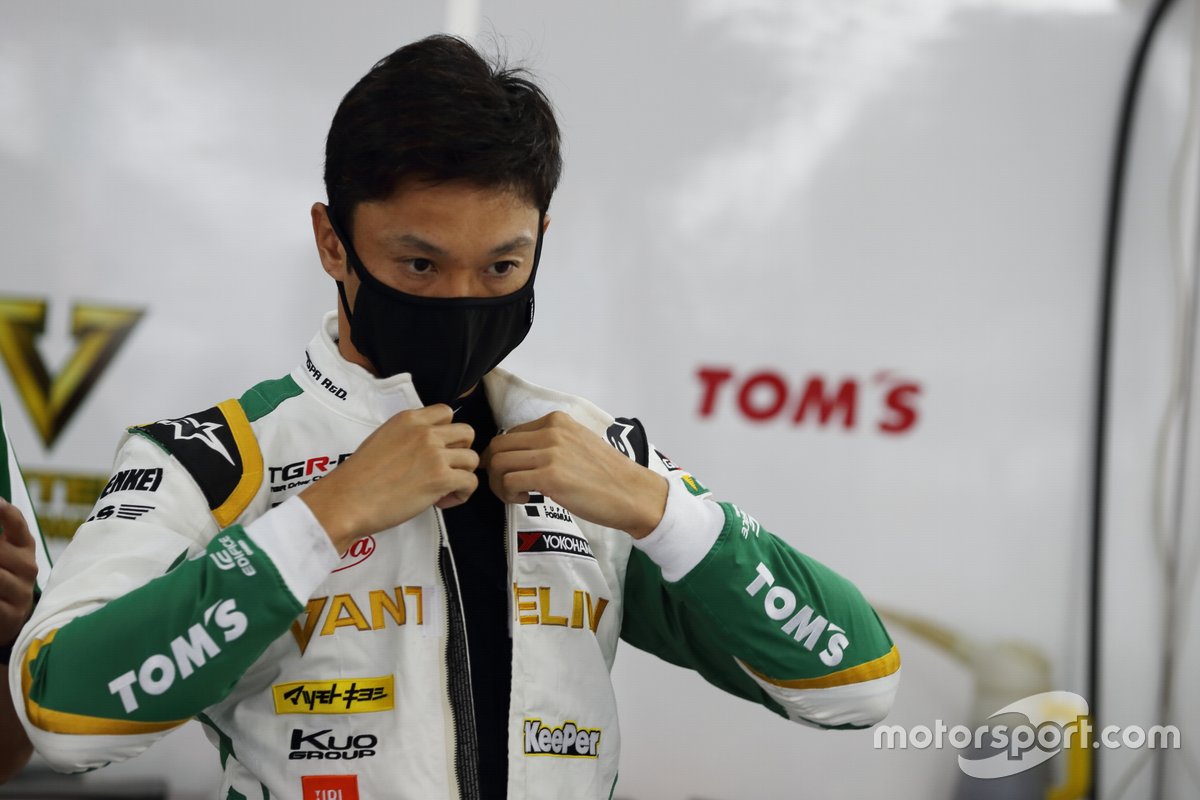 Asked if Alesi could step in, Yamada replied: “He is here in Japan and has Japanese nationality. We haven’t given up on using European drivers, but given the current situation, I think we could use Alesi, who has raced in Formula 2 before.”

Nakajima will miss this week’s Suzuka pre-season test as he is forced to serve quarantine following a recent Toyota Hypercar test at Paul Ricard.

Alesi will be present at Suzuka anyway for his first SF Lights test, and could be called up to fill in for the absent Nakajima for his first taste of Super Formula machinery in order to prepare him for any future race outings.

One of Alesi’s SF Lights teammates, Kazuko Kotaka, is set to replace Kamui Kobayashi (who is heading to the US to take part in the Sebring 12 Hours) at KCMG, while Yuichi Nakayama will likely fill in for the absent Sacha Fenestraz at Kondo Racing.

Additionally, Tadasuke Makino is expected to miss the Suzuka test as he continues his recovery from meningitis. Ukyo Sasahara, who lost his seat at Team Mugen for this season, has been linked to taking his place at the Dandelion Racing Honda squad.

The entry list published last week revealed that B-Max Racing won't be taking part in the test, reducing the field to 18 cars for the two days of running on March 11-12.