Sho Tsuboi admits his struggles in Super Formula's season opener at Fuji Speedway, combined with Honda's strength, make him question how he was able to win at the same track last season.

Inging driver Tsuboi kicked off his third season in Super Formula with a DNF as he spun on a kerb and crashed out at the final corner on lap 37 of 41 in the tricky conditions.

He had been running a net seventh amid a tough weekend, despite having won the final race of the 2020 season at Fuji to become the only repeat race winner of that campaign.

Honda drivers dominated the 2021 opener, locking out the front two rows in qualifying and the podium in the race, with Ryo Hirakawa the best of the Toyota-powered drivers in fourth.

Like Hirakawa, Tsuboi commented on the engine advantage of Honda but said that even considering that he couldn't have been satisfied with the likely result he would have taken without the crash.

"The [Fuji] race last year was held at a different time of year and this time we didn't have tyre warmers. There were quite a few small changes to the regulations like that.

"Last year everything went well and we won. But this time, considering the overwhelming strength of the Honda runners, I honestly don't know how we were able to win.

"That said, even among the Toyota runners my pace wasn't so good and I had some troubles with the set-up, so we need to find the cause for this.

"In both qualifying and the race we were overwhelmed by the Honda runners, so if we don't find something to overcome that it will be difficult to fight this season."

Tsuboi added that he hopes the next round at Suzuka will offer a chance to make up for his Fuji disappointment, having concluded the first pre-season test at the track an encouraging fourth-fastest.

"The Suzuka test wasn't so bad, but since we arrived at Fuji I've been slow," said Tsuboi. "As we weren't so bad in the test, I really want to make up for [the bad result] at Suzuka.

"There's still a long way to go. We threw away some points in this opening race, but I want to fight hard without giving up and I think Suzuka is a good chance to recover some ground.

"Last year I finished third in the championship even though I only scored points in three races [out of a possible seven], so I want to maintain an aggressive approach." 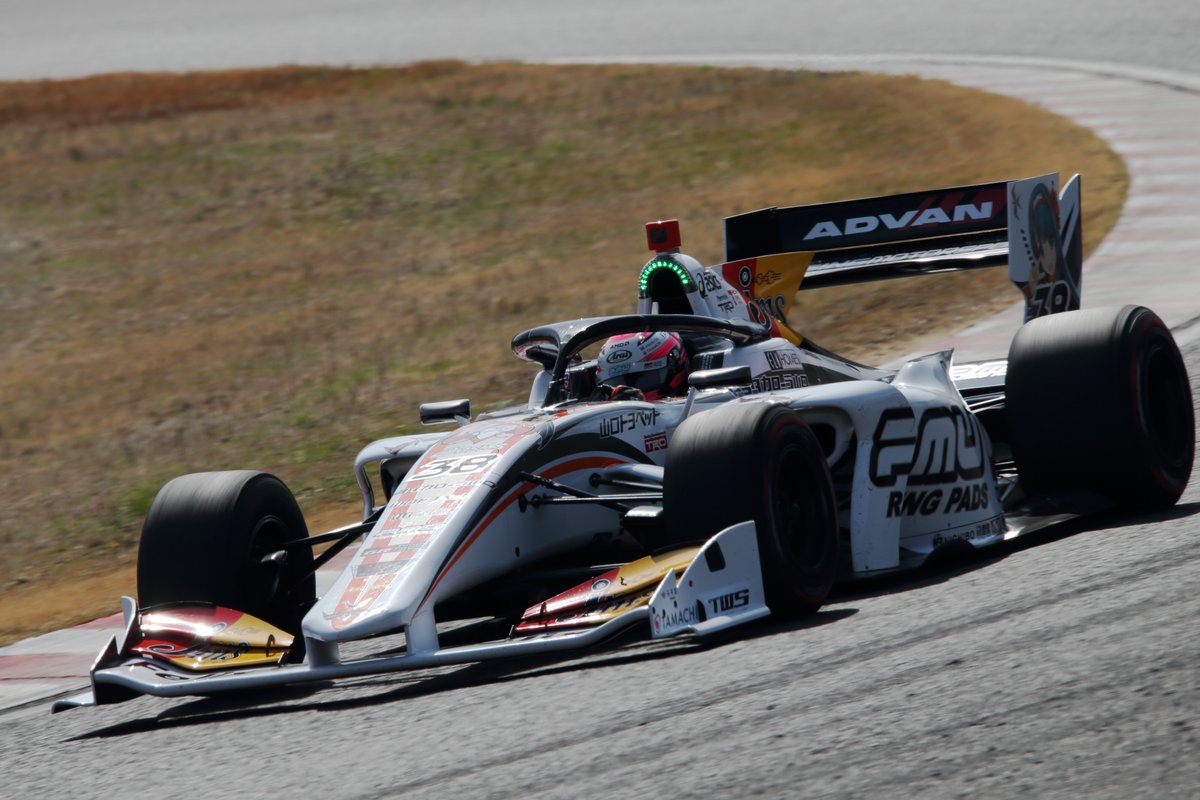