Outgoing Super Formula champion Naoki Yamamoto has taken the blame for the crash that took he and Ryo Hirakawa out of Sunday's Motegi race, admitting he "lost focus" on his rival due to another incident up ahead.

Yamamoto and Hirakawa were two of the three drivers that were eliminated in an incident at Turn 3 on the 21st lap of the 35-lap race, along with Sho Tsuboi, causing the third and final safety car of an eventful race.

TV footage did not show how the incident unfolded, only catching Yamamoto's Nakajima Racing car losing control on grass on the inside before coming to rest on the tarmac run-off, and Hirakawa's Impul machine in the gravel trap.

However, subsequent on-board footage released by Red Bull Japan showed clearly that Yamamoto and Hirakawa had made contact after running side-by-side exiting Turn 2, with Tsuboi having already gone off unaided.

Speaking to reporters post-race, Yamamoto took the full blame for the incident, saying that Tsuboi going off ahead of him took away his focus.

"I knew Hirakawa was there [alongside] and I was thinking about making space for him," Yamamoto said. "But in front of me there was a car slowing down, and one of the Cerumo cars [Tsuboi] spun.

"It looked like he went off on his own, but from that position I couldn’t understand what was happening and I thought there had been contact. It was my intention to leave some margin because of the confusion, but my focus was on what was going on in front of me, and I lost focus on Hirakawa.

"The stewards' decision was that we were both at fault, but I ruined his race and my own, so I am sorry for him."

Hirakawa told Motorsport.com his side of the story, expressing his surprise at being taken out by a driver of Yamamoto's experience.

"I didn’t expect that Yamamoto wouldn’t leave me space," said the Impul driver. "I was expecting he would move a bit [to the right] but leave me enough space. He just pushed me out even though I was on the outside for Turn 3.

"Still, it was an unnecessary accident. He’s not a rookie, he’s last year's champion. So something strange happened to him." 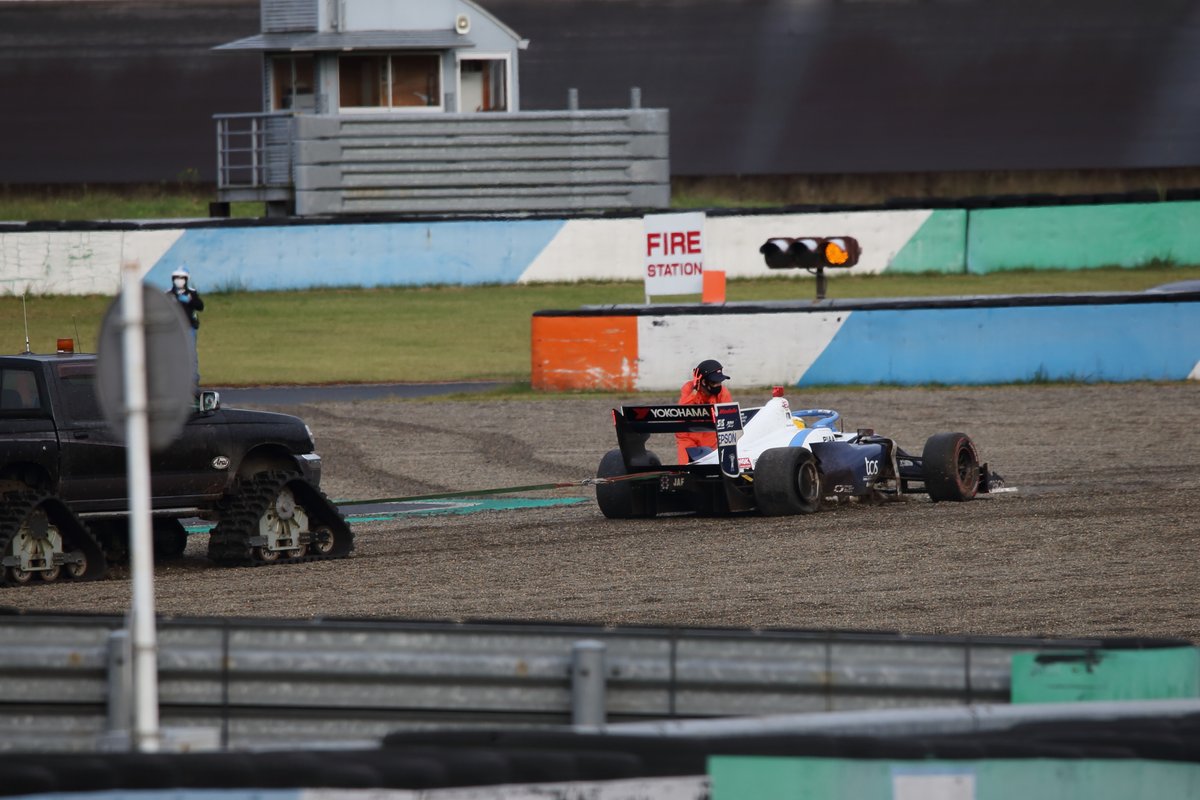 The TV pictures that were shown appeared to implicate Yamamoto's Nakajima teammate Toshiki Oyu, who was a lap down and slowed down to allow the field through on the run down to Turn 3 - making it appear that Yamamoto had gone off track trying to avoid a slowing Oyu.

However, despite Oyu being handed a drive-through penalty afterwards, it turned out he was completely blameless in the incident, with the penalty being awarded for overtaking under the safety car earlier in the race.

Yamamoto and Hirakawa had been fighting over 13th place, having both stopped for slick tyres on a drying track after the initial safety car period.

Most drivers opted to stop during that caution period, with Yamamoto running second behind eventual winner Hiroki Otsu at that point, only to decide to stay out on track along with Hirakawa and Nirei Fukuzumi.

While the leading trio enjoyed a brief advantage when the race resumed, the slick runners soon were able to match their pace, leading Yamamoto, Hirakawa and Fukuzumi to all pit for dry tyres under green flag conditions, prior to the second safety car period that followed a short time later.

Explaining his decision to stay out, Yamamoto said he overruled a call from his team to come in as he felt the track was still too wet. 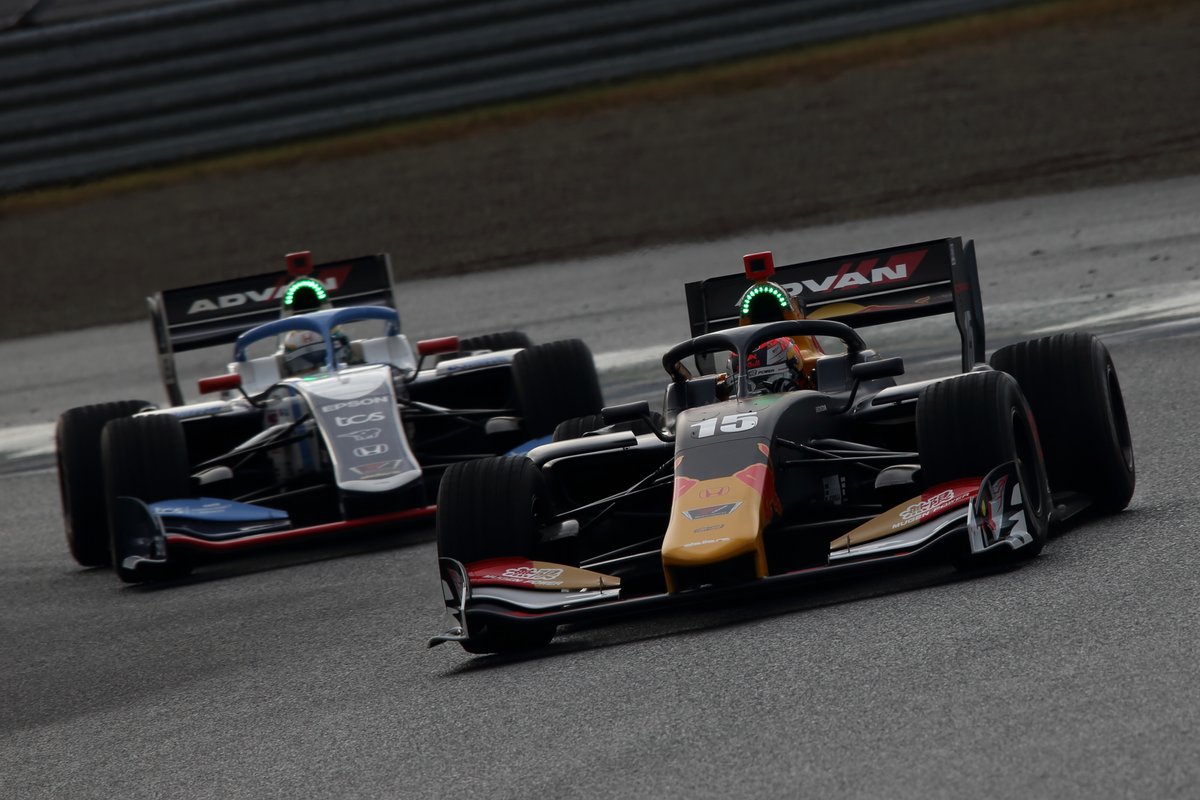 "The team told me to box," admitted Yamamoto. "The knew the plan was to do the same thing as the leader, but the track was wetter than I thought, so I did the opposite and braved it out.

For his part, Hirakawa revealed he had been racing without a working radio, although he admitted that he also took a calculated risk to stay out on wet tyres in a bid to improve his position.

"If the radio had been working we could have done a different decision, but I had to stay out to have any chance of big points," he said. "I saw the track and it was not yet dry and I thought I could stay out, so I took a gamble. But then during the safety car the sun came out, so there was no chance.

"The guys who were on slick tyres were struggling, I couldn’t see them in my mirrors. I didn’t know the gap because I had no radio, but I thought it could work. If there had been a safety car [at that point], it would have been perfect."