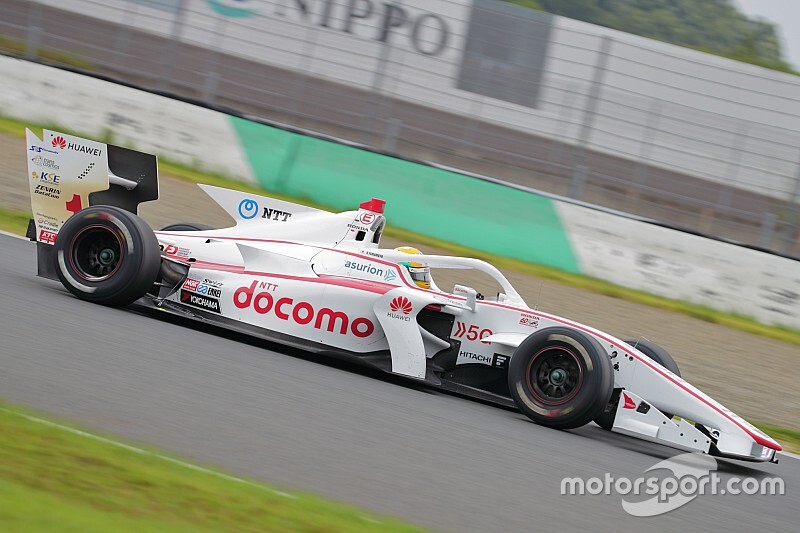 Naoki Yamamoto has conceded that his Formula 1 practice run with Toro Rosso caused him to switch his focus away from defending his SUPER GT and Super Formula titles.

Long-time Honda man Yamamoto was handed the chance to take part in FP1 the Japanese Grand Prix at Suzuka earlier this month, and the 31-year-old earned plaudits for his performance during his first outing in grand prix machinery.

The chance came up following Yamamoto's historic double SUPER GT/Super Formula title success last year, although he and Jenson Button have already the lost the chance to repeat their title success in the former series with the Kunimitsu Honda squad.

Yamamoto has fared better in Super Formula with his new team Dandelion Racing, heading the standings by one point ahead of this weekend’s Suzuka decider, but has scored only two points in the last three races after starting off the season with three podium finishes.

He even admitted in the wake of his run to seventh last time out in Okayama that he didn’t feel he was driving well enough to win the title for a third time. 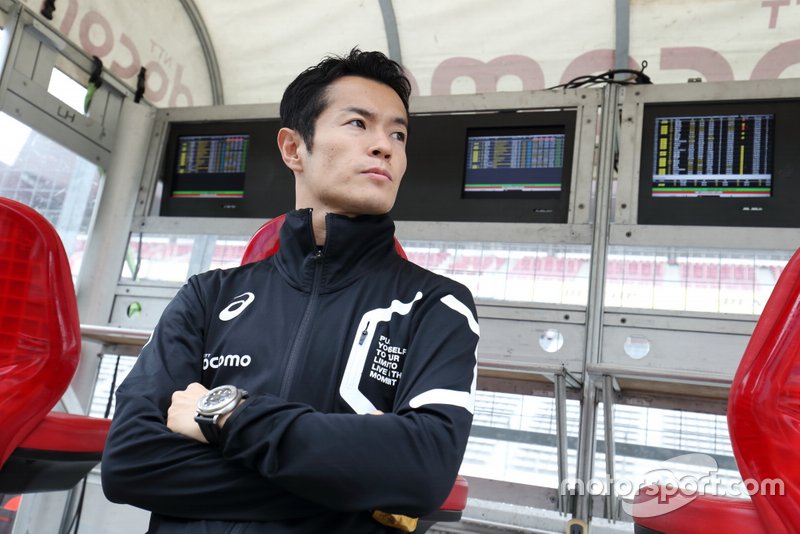 Speaking to Motorsport.com ahead of the season finale, Yamamoto described his F1 opportunity as the “best time” but admitted it gave him a “conflict” as he was forced to shift his focus away from his efforts in the domestic series in the middle of the year.

He added: “If only I could have put in the same effort as always in Super Formula and Super GT… honestly, there were some areas where I had to cut down this time.

“This was painful for me, furthermore there was a part in the year where the results were not good, so I am sorry to the team.

“Whether the results in Super Formula and Super GT would have been better if I hadn’t taken on the F1 challenge, this I honestly don’t know.

“Whatever happens will be the result, you can say whatever you like afterwards. It’s difficult to say what the impact was.”

Despite Honda’s long-standing desire to see a Japanese driver race for one of the F1 teams it supplies, Red Bull has clarified that Yamamoto is not being considered for a seat at Toro Rosso for the 2020 campaign.

Palou "very lucky" to fight for title in rookie year