Ex-Formula 1 driver Mika Salo will race alongside his son Max in this weekend's Fuji 24 Hours, marking his first race appearance on Japanese soil in 18 years.

Salo, 53, has been drafted in to join the Field Management Racing squad for the opening round of the Super Taikyu season, driving a Porsche Cayman GT4 in the ST-1 class.

His son Max had already been confirmed as one of the team's six drivers, along with two regulars from SUPER GT's GT300 class, Kosuke Matsuura and Yuya Hiraki, and gentleman racers Katsuhisa Kumabayashi and Masatoshi Uesugi.

For Salo, a former regular on the Japanese scene in the early 1990s before becoming a full-time grand prix driver, the Fuji event will mark his first race on Japanese soil since his 109th and final F1 start at Suzuka for Toyota in 2002.

He hasn't taken part in a 24-hour race since his most recent Le Mans 24 Hours appearance in 2014, and it will be his first race of any kind since his 2016 Bathurst 12 Hour cameo.

"It’s nice, especially because I can share the car with my son," Salo told Motorsport.com. "I didn’t think I would race anything anymore, but when the team asked me to drive with Max, I said yes, so I can teach Max many things.

"It’s an easy car to drive, so no problem at all. It’s just getting back to night driving and all this.  When you’re getting older, the eyesight is not getting better." 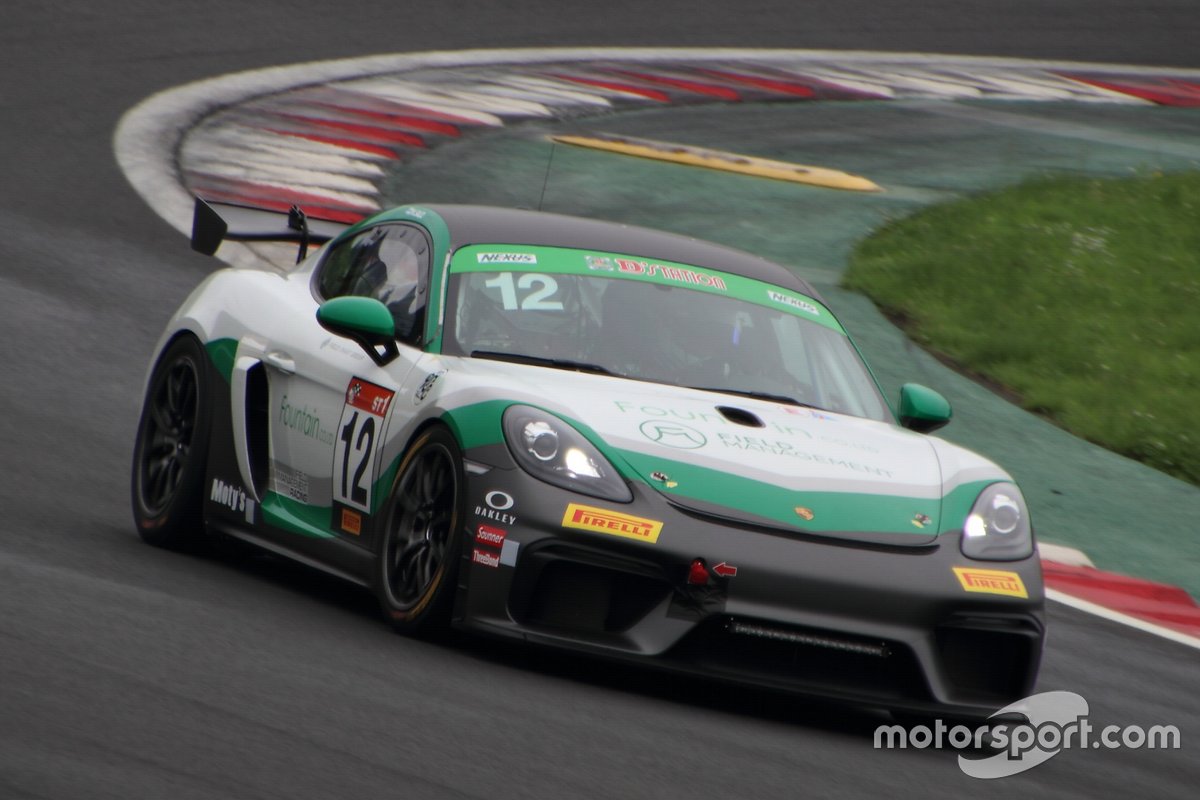 Salo's son Max raced last year in the Russian-based SMP F4 championship and the Formula Academy series in Finland, and this year he is set to participate in Japanese F4, although the SUPER GT support category is not due to commence until early October.

Explaining the decision to send Max to race in Japan, Salo said: "Buzz Racing gave him a good opportunity and we decided to come here. It’s his second home country, he can speak Japanese [his mother Noriko is Japanese], and it’s a very good championship, a lot of cars.

"He’s been very happy here, he gets by because he speaks the language so well. And it’s good for his skills also here. He’s just a beginner, he didn’t do go-karts like many other drivers, he started at a late age."

Super Taikyu is Japan's second-tier sportscar championship, sitting below SUPER GT on the pyramid, and this weekend's Fuji 24 Hours marks the opening round of a six-round season that is set to stretch into January 2021 as a result of the coronavirus pandemic.

A total of 45 cars are set to participate in eight classes, ranging from FIA GT3-spec cars in the top ST-X category to TCR machinery to only lightly modified road cars.

The ST-1 category in which the Salos will compete features only three cars, making it the smallest class, while the most basic ST-5 division is the largest with 12 entries. 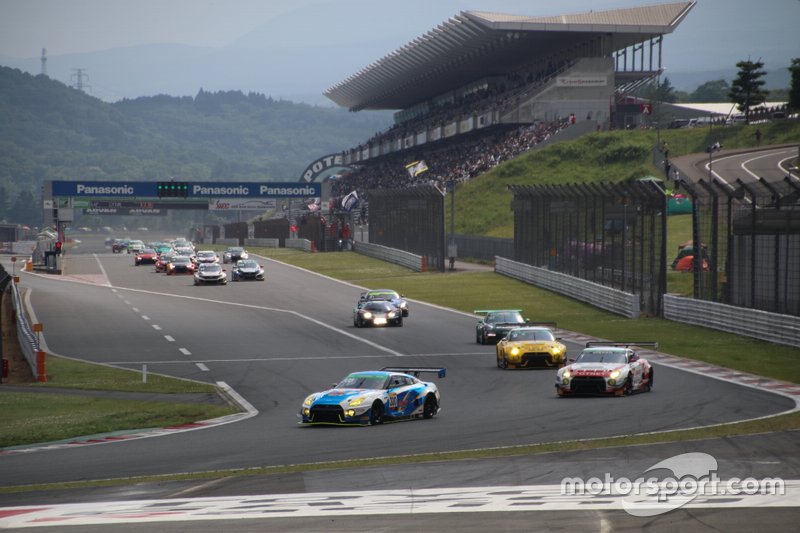 Hydrogen Toyota will race on in 2022, joined by new biofuel cars